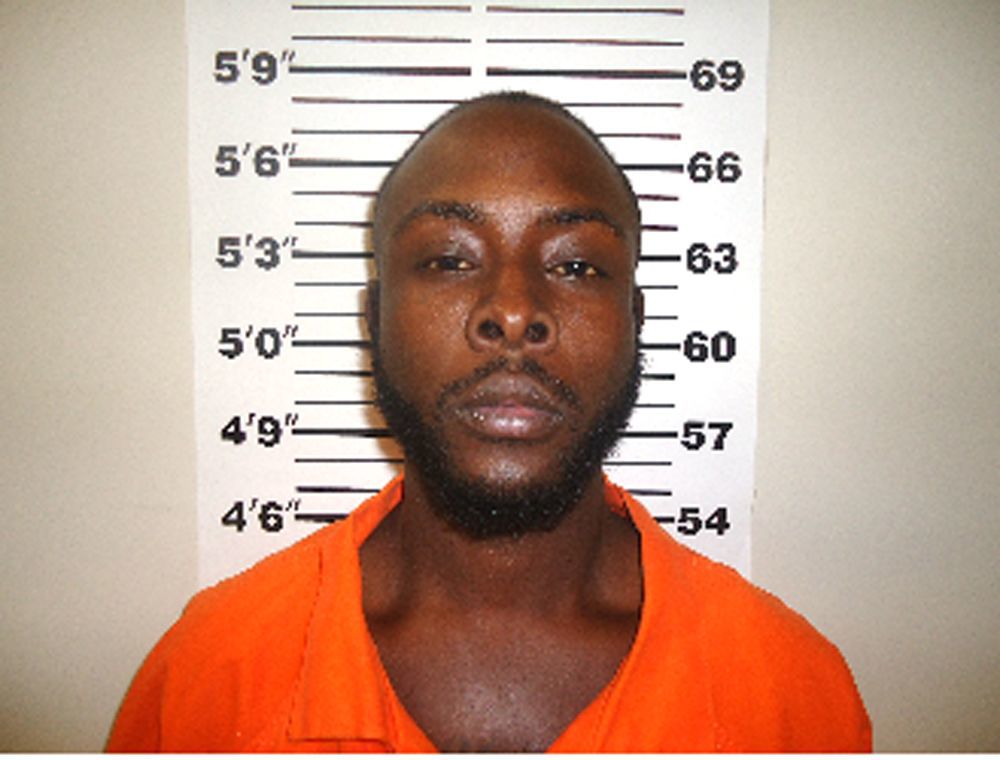 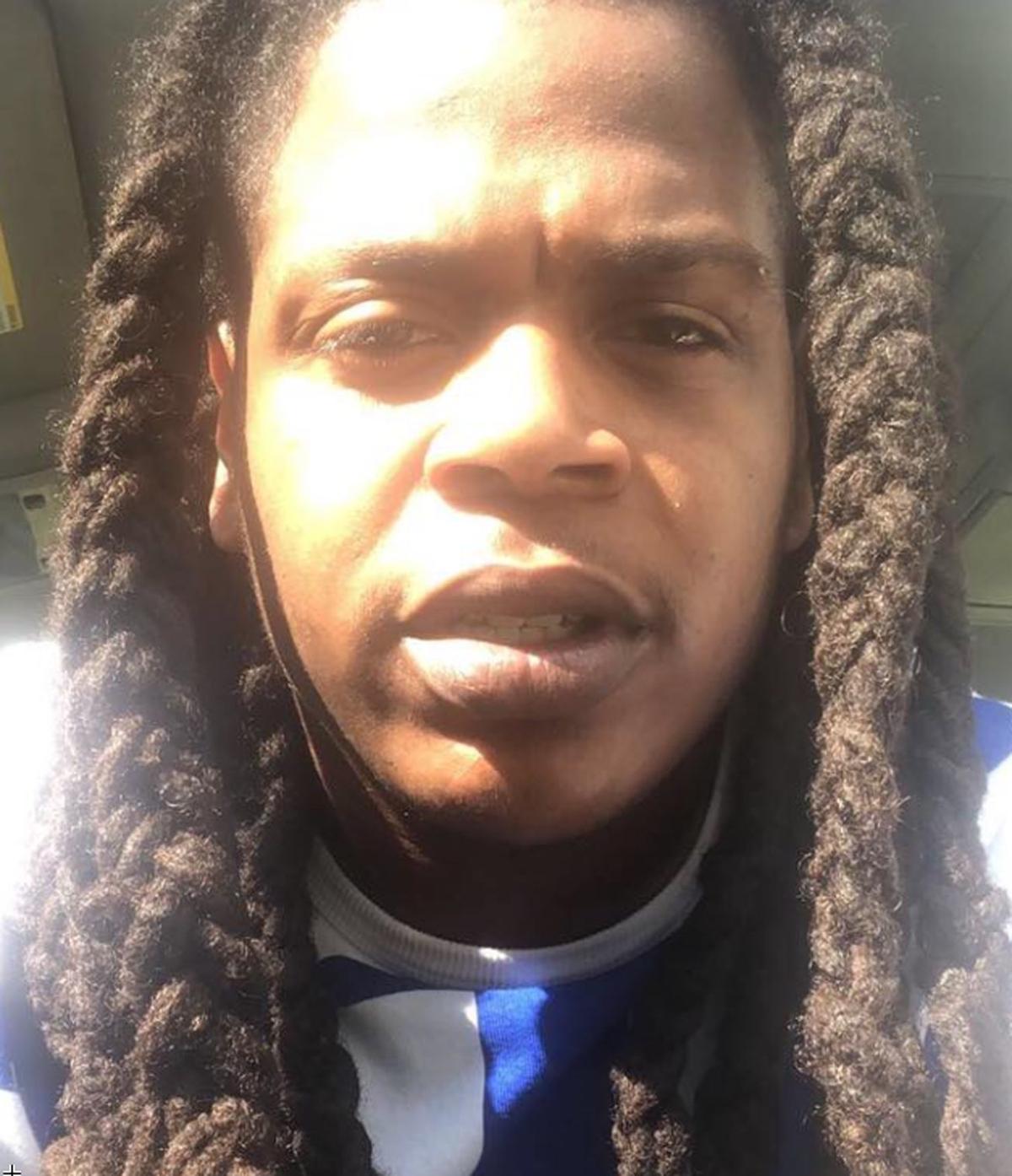 MARION, S.C. — The Marion Police Department announced the arrest of one person connected to a drive-by shooting and searching for another suspect.

Flowers said the incident involves a drive-by shooting on the 400 Block of Charleston St. in the city limits of Marion.

“The Marion Police Department had responded to the incident location in the late hours of Jan. 14 and again in the early morning hours of Jan. 15 in regards to shots fired in the area as well as a residence being shot multiple times,” he said. “Officers then remained in the area and a short time later a vehicle came by the same residence and started shooting at the residence again. Officers immediately attempted to conduct a traffic stop on the suspect vehicle. The vehicle refused to stop and fled the scene. A chase ensued that led out of the city limits into Marion County, where the Marion County Sheriff Department took over.”

Flowers said the men fled the scene on foot resulting in Rowell being detained. Although the residence was occupied at the time there were no injuries reported, he said.

Anyone with information is asked to contact the Marion Police Department 843-423-8616.