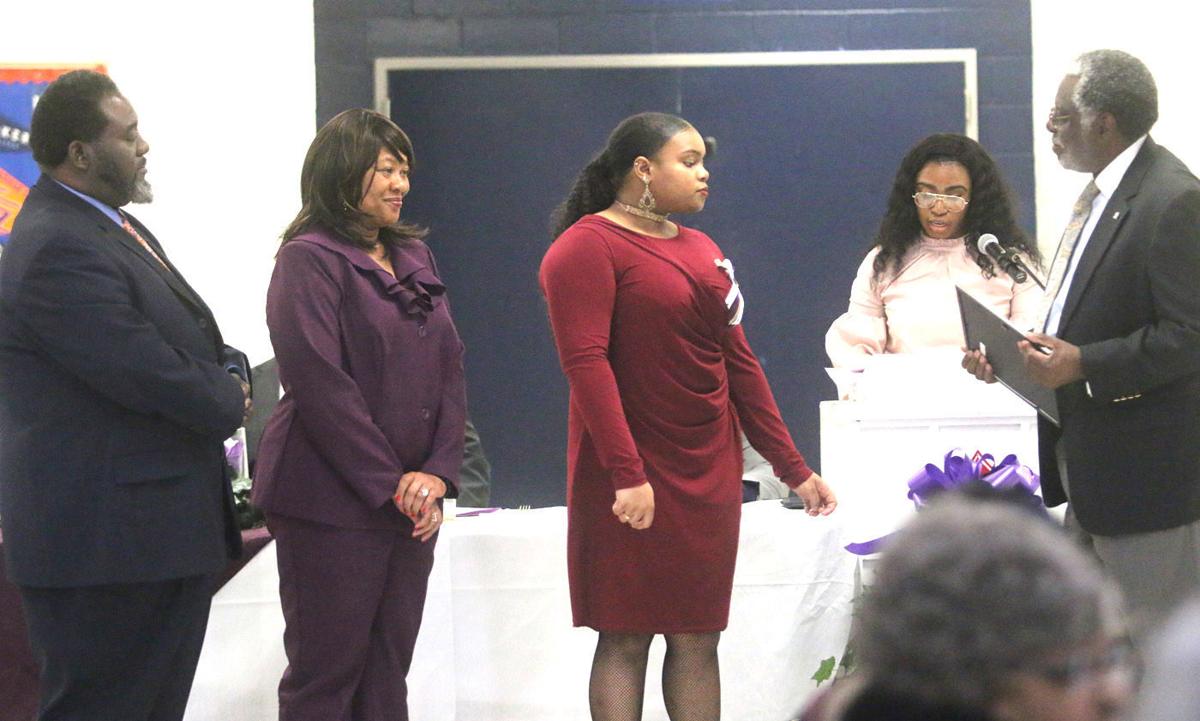 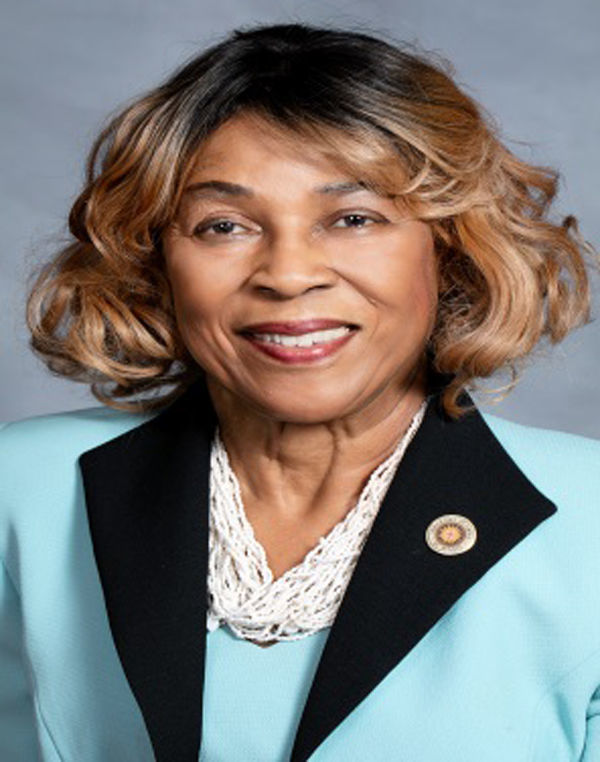 Waddell was first elected to the Senate chamber in 2014 then re-elected in 2016. Mecklenburg County voters made history by sending its first African American female Senator to the North Carolina General Assembly. Waddell is the first woman of color to serve in the Senate from Mecklenburg County. This marked an important milestone for the Charlotte area.

The program is set to begin at 7 p.m.

Association president Lt. Col. Milton Troy II and supporters helped rename the middle school and establish the alumni association in 1985. Since that time, the group has been gathering to promote pride and awareness along with support for the public school system by raising scholarship money. Fundraising activities include a winter dance, picnic, heritage music festival and fellowship program.

The event will also include musical performances from Ella Ford and Kinsie Verner.