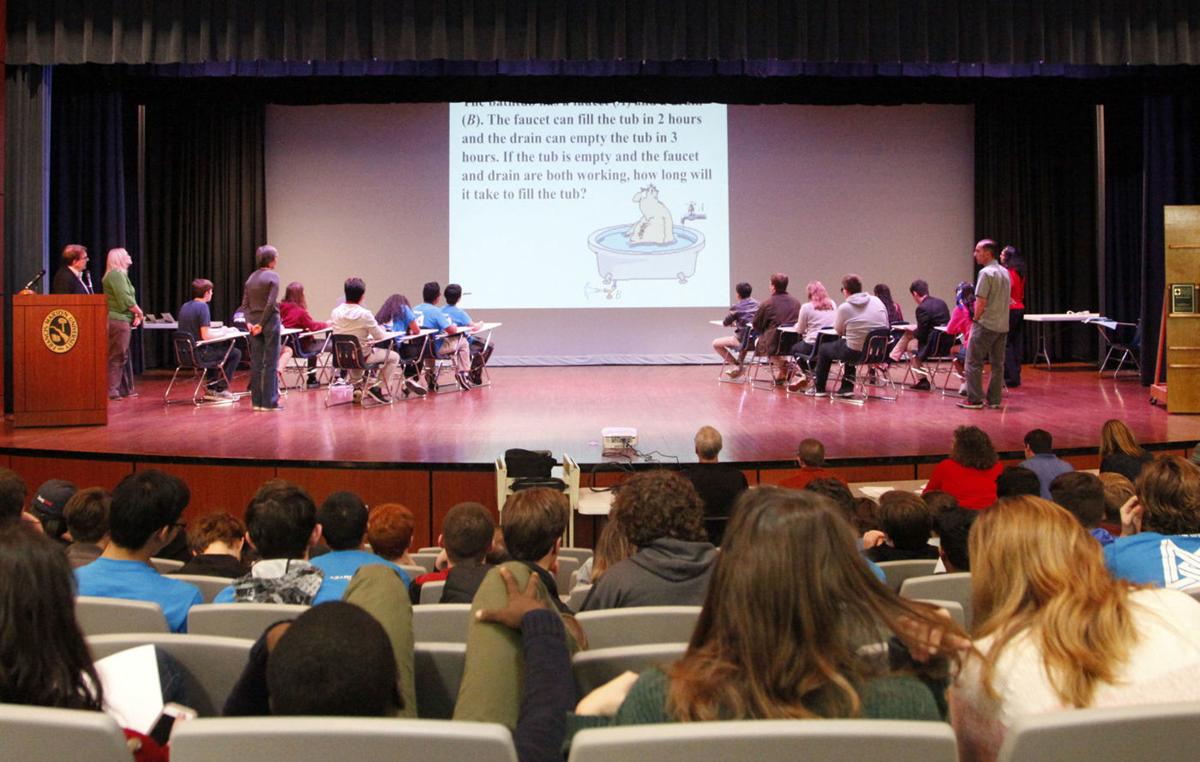 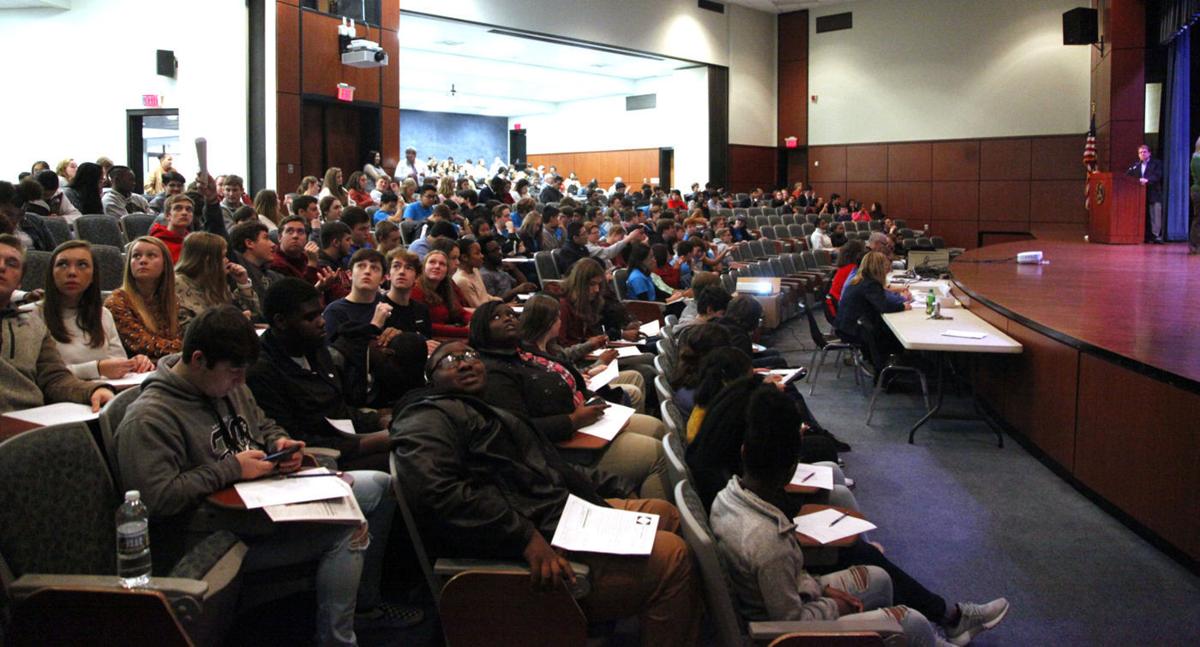 Students came from 19 schools across 10 counties to compete in the tournament, which was hosted by the FMU mathematics department, Mu Alpha Theta and the Pee Dee Education Center.

The competition consisted of a written test and then competitions between schools.

Students started the morning taking the written test. Based on the test scores, schools were chosen for the final round.

Twelve students received honorable mentions in the written competition, eight of which were from Scholars Academy.

George Schnibben, professor of mathematics at FMU, said he hopes the math tournament will encourage students to come to the university.

“They get to do math, which I think is a useful thing,” Schnibben said. “They are having fun, they fellowship with each other and they also get to see our campus so we hope that in a couple of years we’ll be seeing them here.”