Driver Ryan Newman walks to his car for the start of the NASCAR Cup Series auto race Sunday, May 17, 2020, in Darlington, S.C. 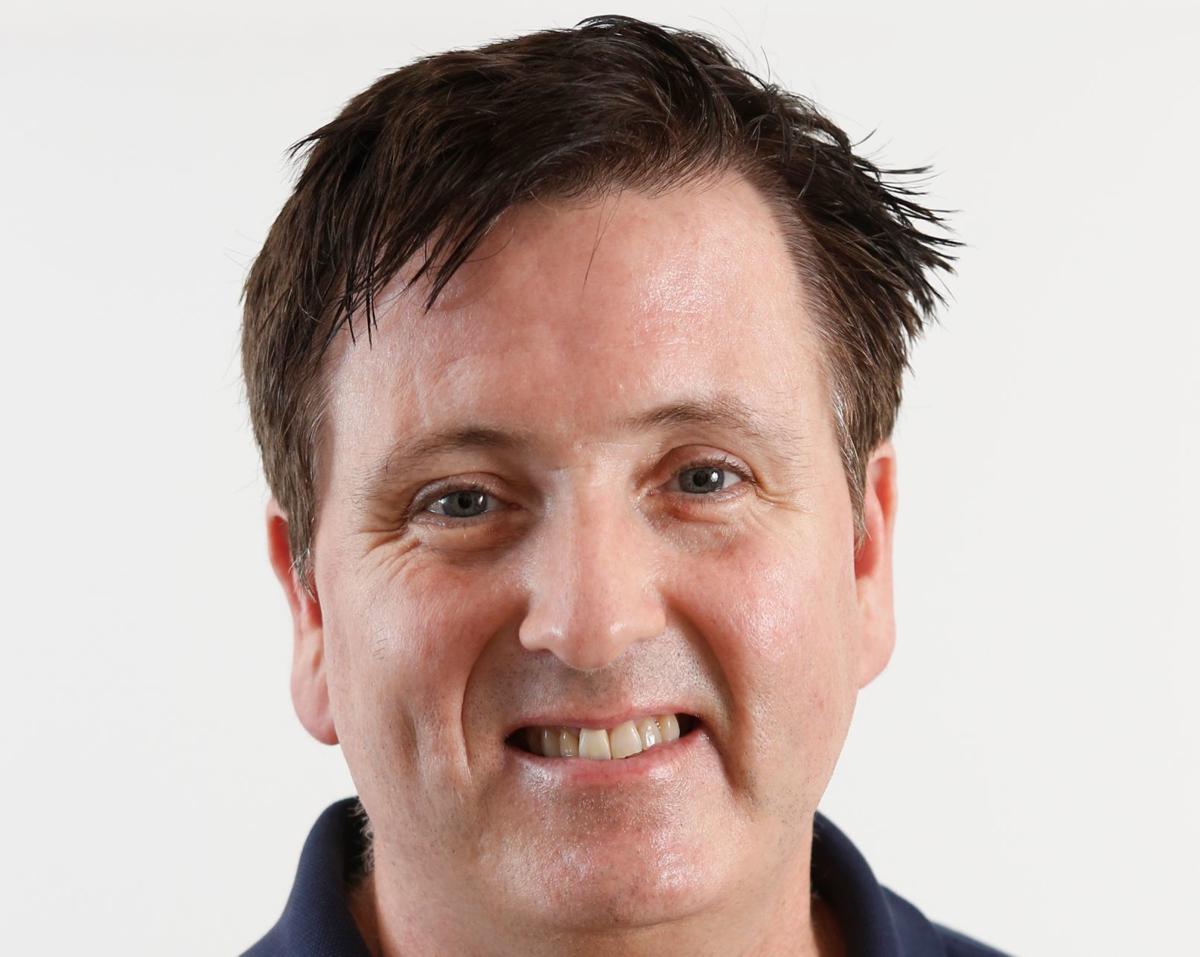 Ryan Newman could only see it as a miracle.

A miracle he’s still alive, let alone able to race again in this past Sunday’s Real Heroes 400, exactly three months since he was involved in a horrific crash at the end of the Daytona 500.

Just watch Newman’s crash on YouTube, his No. 6 Ford flipping like a 5-year-old’s Matchbox car before sliding across the finish line in flames.

While Newman can’t remember being in the crash, watching the replay of it was jarring, even to him.

“As I watched the crash and had to make myself believe what I had went through, I really looked to my dad to say, ‘Hey, did this really happen?’” Newman said three days before Sunday’s race.

Yet on Sunday, there he raced again, even driving into the top 10 at Darlington for a bit (he finished 15th).

In the process, Newman did something else. He reminded us NASCAR’s drivers are more than just those guys who do those commercials, pose with their cars in suits decked with commercial patches and have a smile for every fan they glad-hand with.

These drivers, at their core, are so fearless, they willingly drive over a hundred miles per hour right up against Darlington’s concrete wall just for the sake of proving the car is faster than the others.

But fearless is the only way one can go in this sport. The moment a NASCAR driver is no longer fearless on the track, that’s the moment to walk away.

That fearlessness has to be come from something beyond a faith in his car, no matter how advanced its safety improvements have become. And to race again, with no practice or qualifying, just like that?

There’s a power there that’s greater than the man. And Newman knows exactly where his faith is as he recalls leaving the hospital with his daughters, holding their hands.

“... That tells me that God was involved,” Newman said. “That tells me that I was blessed in more ways than one, and makes me so thankful for what I went through and being able to have the people around me that I love and trust afterwards. I don’t even know how to describe it more than that. I feel like a complete walking miracle.”

That was no more evident than it was when Newman himself tested at Darlington in March.

“I was so excited and ready to go and just kind of prove myself that I actually had to slow myself down and make sure that I didn’t go out there and fence it on the first lap by trying too hard,” Newman said. “So I never felt like I had to be apprehensive towards it, other than the fact that I wanted to make sure that I didn’t mess up my own test.”

All Newman wanted to do was find a way to go faster.

While watching Newman race Sunday, it was obvious he was ready to floor the gas pedal.

Why hesitate when there’s no fear?

And whether Newman was leaving the hospital with his daughters, or posting photos of them fishing together, he carried the faith he will continue to be with them for a very long time.

“I feel like a complete walking miracle,” Newman said.