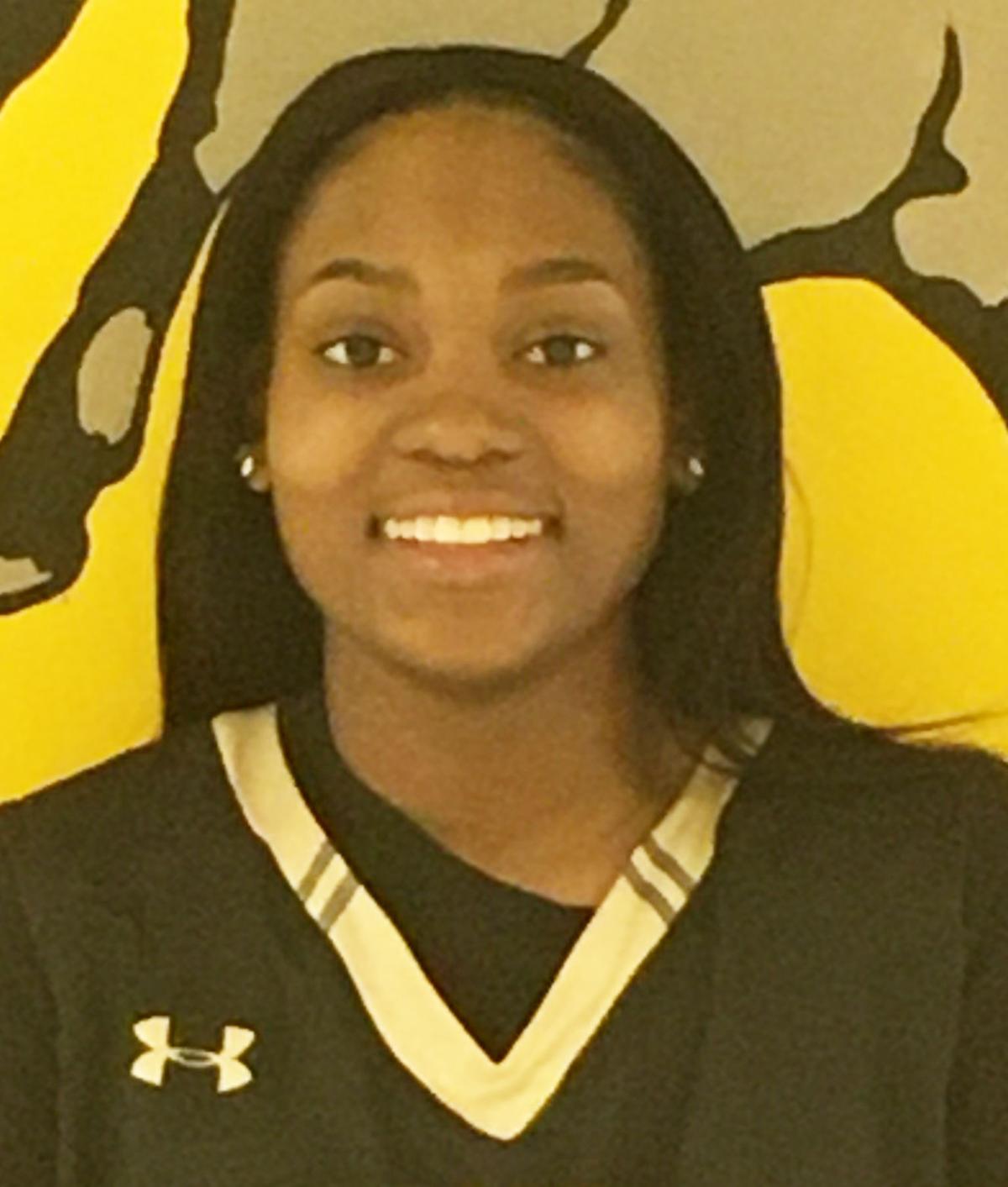 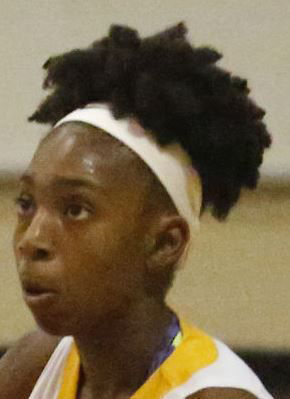 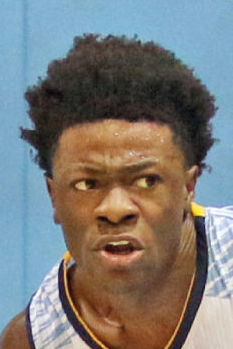 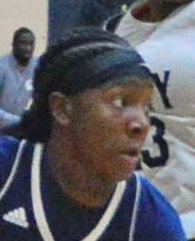 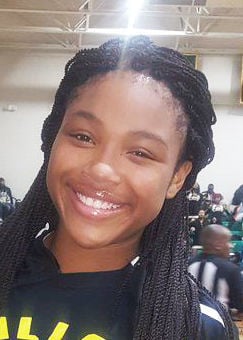 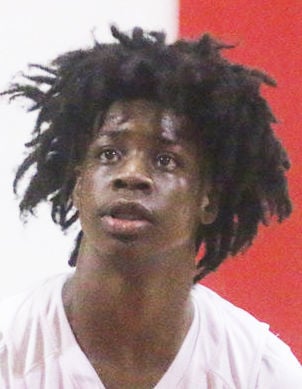 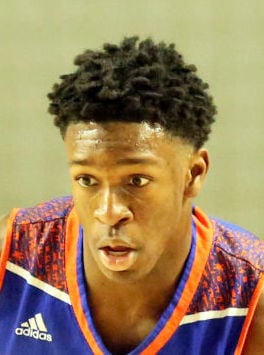 FLORENCE, S.C. — It’s no secret to basketball fans in the Pee Dee just how good Wilson’s Loyal McQueen and South Florence’s Justice Jackson are on the court.

The South Carolina Basketball Coaches Association seems to agree, as both were among nine Pee Dee players honored in the preseason rankings released Tuesday.

McQueen, who is a senior this year, was named to the SCBCA Elite Girls list for the second consecutive year along with East Clarendon star sophomore Talaysia Cooper, who earned the honor for the first time.

“I’m excited, and I’m grateful for the honor,” McQueen said. “I want to thank to my teammates and my coaches. Without them it wouldn’t be possible.”

McQueen averaged 25 points, four assists and three steals per game for the Tigers last season to back up that elite status selection she earned at the beginning of the year.

“It means a lot, just because of the talent in the state,” McQueen said. “Just to know that I’m one of the top players means a lot. It gives me a little bit of … momentum heading into the season, because the goal is to win a state championship.”

The back-to-back selections weren’t a surprise to Wilson coach Jessica Gerald, who’s come to expect accolades based on the player she’s watched the past few seasons.

“It’s big for her,” Gerald said. “But you kind of know something (like this) is coming, because Loyal works hard. She’s in before everybody and she’s in after everybody, and first in everything we do in practice.”

Cooper, who helped the Wolverines to the state championship during the 2017-18 season, led the Pee Dee with 26.4 points per game a year ago and dished out an average of four assists per game as well.

It’s also a first-time special honor for Jackson, who has emerged as one of the top guards in the area and now the state, as he was named one of the Top 5 Seniors in Class 5A.

He followed a solid sophomore season with an even better junior season by averaging 23 points and 2.1 steals per game for the Bruins.

“It’s a big accomplishment,” Jackson said of making the 5A roster. “I feel like it’s great to be recognized as one of the top players in my division in the state. I’m just ready to keep working hard and see how things play out.”

Jackson hopes that this is just the first of many goals he reaches this season, as he has his eye on bigger prizes.

“Going into the season, I’m focused a lot on winning,” Jackson said. “Going into every game, that’s our focus. I want to show that I can help win games. That’s something that I was lacking last year. Even though the stats were there, we weren’t winning games, and that’s something I think will change this year.”

Wake Forest seeks revenge on BC

That’s music to new Bruins coach Christian Savage’s ears, who finally is getting a chance to see Jackson on the court as opposed to just on film.

“He puts in a lot of work — a lot of late nights, a lot of early mornings,” Savage said. “I know he can score the ball. He has a knack for the scoring the ball, and he can really shoot it. He can penetrate and has a quick first step.

“Just seeing him every day and his physical attributes are what stand out to me. He’s 6-foot-1, 180 pounds, and there are not many guards like that.”

Also making the list as top seniors were Dillon’s Jykya Bell and Manning’s Measha Jones in Class 3A. Bell averaged 17.1 points per game last season. Jones scored an average of 11.2 per night.