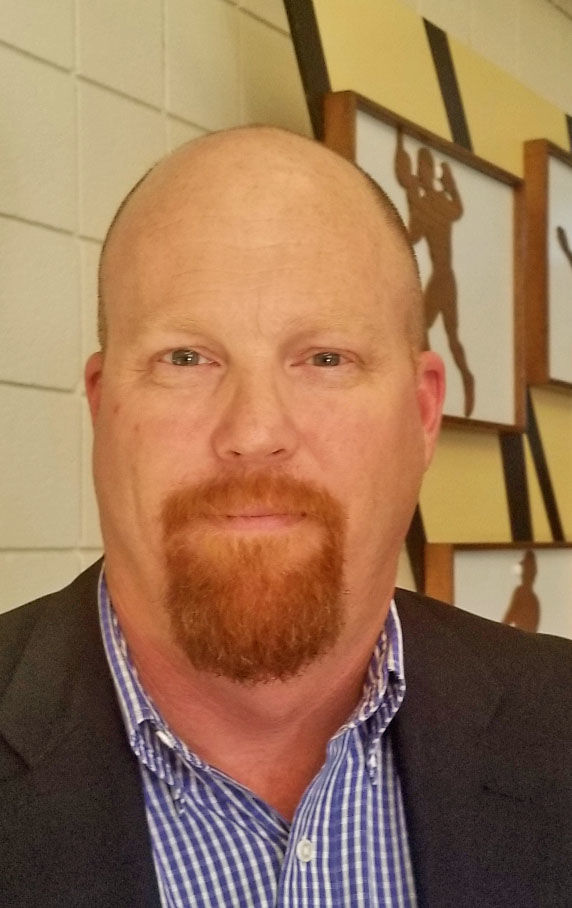 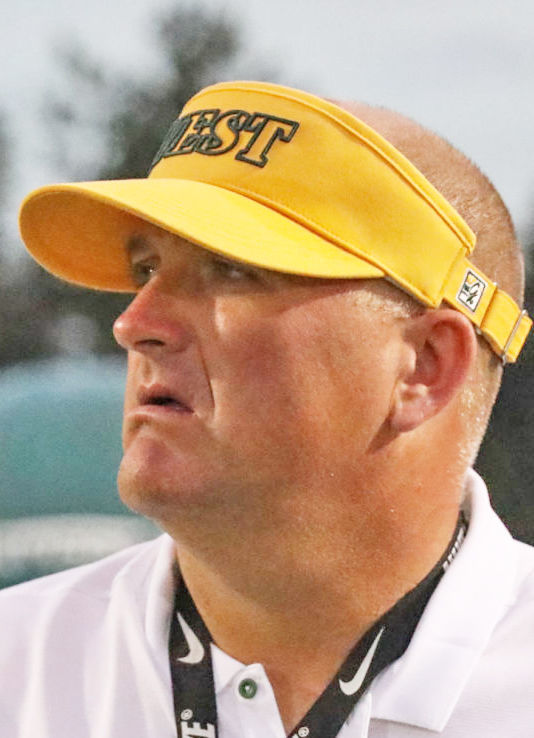 He didn’t tell them in person, but on Twitter: “Social distancing workouts are on the fourth block google classroom.”

Who would have imagined such a thing?

In these unusual times, coaches and athletes are taking unusual steps to make sure they stay in shape.

Sports are at a standstill because of the coronavirus. The earliest the SCHSL will let sports resume is April 6, and it’s April 3 for SCISA.

Although this isn’t football season, spring practice is scheduled to start in May.

“It can benefit them, for sure,” Jenerette said. “It’s even something they could do at the house for the rest of their lives. They can do this in 20 minutes and then go about their day.”

Meanwhile, as Wilson baseball coach Micah Young was processing grades (school is still in session, albeit online), he agreed there is much importance on players’ self-discipline these days.

“I’ve got my pitchers doing their normal pitching routines, and our catcher has his own batting cage,” Young said. “It’s not recommended for them to go to the gym, so this is kind of difficult. Even if there are facilities with batting cages open, crowds are discouraged for health reasons.”

Young can, however, emphasize his players’ cardio.

“Pitchers have to throw to stay in shape. I’ve also asked all my players to run to stay in shape and stuff like that,” said Young, whose team was 2-0 in Region 6-4A before the season was halted. “Usually at the end of our practices, we’d run three or four cycles around the bases.”

As Florence Christian softball coach Denise Carter tries to keep her team in tune, she shared what she’s doing.

“I’ve told the girls I didn’t know how this was going to affect the rest of their season,” Carter said. “Pitchers need to continue to throw as much as they can. And the rest of them needed to work on drills that we have gone over daily.”

It’s up to the players, however, to do this. There’s no coach threatening to make them run sprints if they don’t.

“They might look at it, flip it over and do nothing,” Jenerette said. “You hope you’ve built enough credibility with them that they do what you ask. And hopefully when this thing ends — preferably sooner than later — we’re not in bad shape and we’re ready to go out and play.”