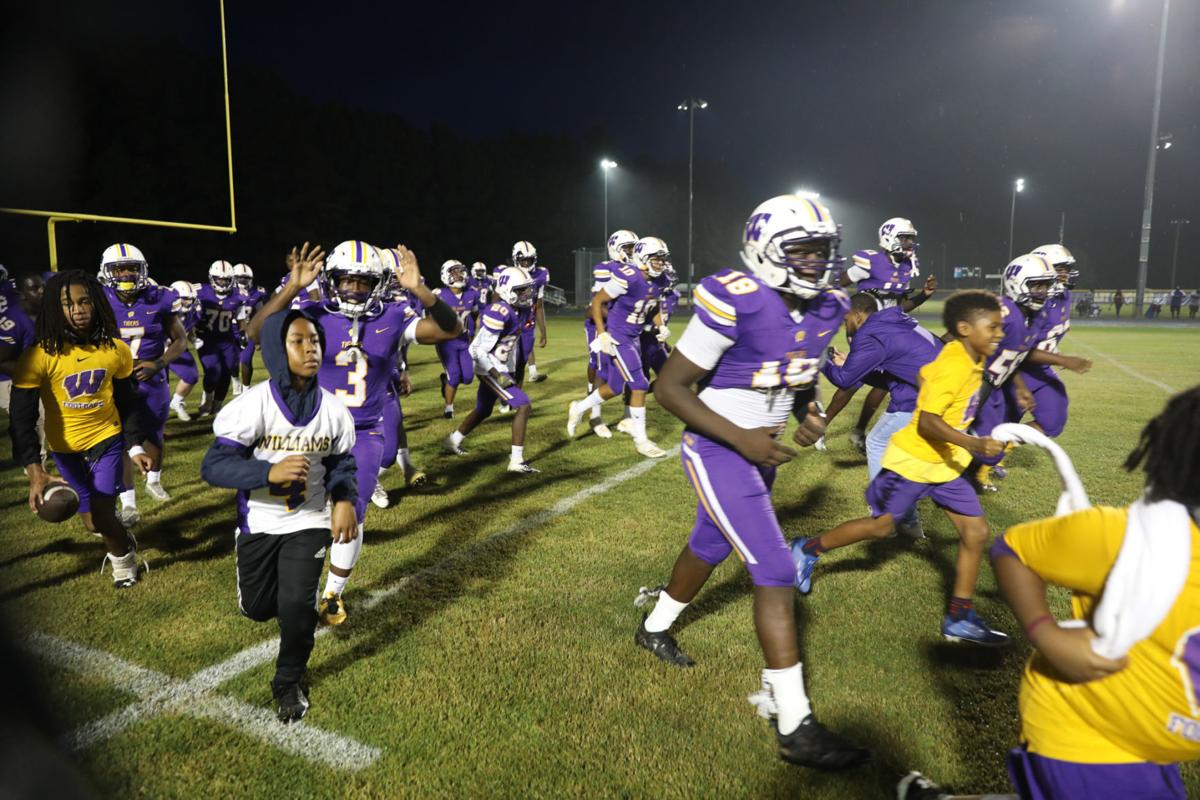 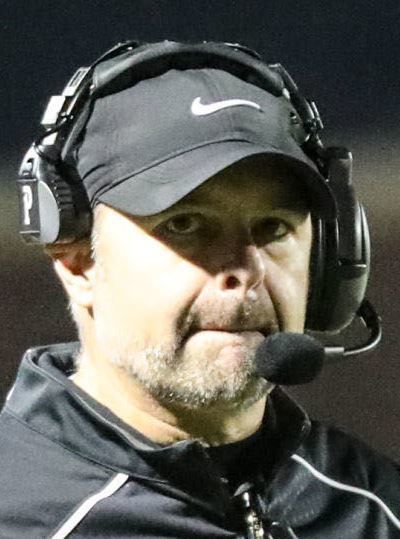 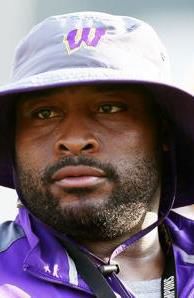 FLORENCE, S.C. — Jeff Calabrese has a rare perspective, knowing what it’s like to have coached home and visiting teams in Memorial Stadium football games.

He coached West Florence for four seasons (2001-04) and has been Hartsville’s coach since 2005. Calabrese’s most recent visits to Memorial were last fall when his Red Foxes beat South Florence and Wilson.

After Florence One Schools announced Friday that on-campus stadiums would be built at South Florence, West Florence and Wilson for this fall, Calabrese was ecstatic. As for the fate of Memorial Stadium, built in 1949, that remains to be seen.

“It’s long overdue,” said Calabrese, who coached West Florence to a Class 3A state runner-up finish in 2003 and directed Hartsville to a state crown in 2012. “It’s going to be phenomenal for the schools and for the local community. It’s just a home run. It’s been needed for just so many years. I applaud the school district and the people behind the project.”

The district office has prohibited the athletic directors at Wilson, South Florence and West Florence from commenting for this story. The three football coaches also were not allowed to comment.

According to a Morning News story published in Saturday’s print edition, the on-campus stadiums will be made possible through a lease-purchase agreement of $11 million leased during the course of 10 years. The money for the stadiums will be taken from the “8% money”: Money the school district borrows against 8% of the value of taxable property.

Also according to the previous story, soccer and football are the lone sports so far planned to be in the stadium as each of the three high schools already has a track.

That story added the $11 million will purchase for each of the three stadiums the following:

Portable buildings for locker rooms. It’s possible they can also have showers in addition to toilets/urinals, but there is no confirmation yet whether they will (showering arrangements for game officials are also unclear. In the past, hotel rooms have had to be bought for them to change clothes and shower in). The money is also expected to provide for expansion for buildings and turf fields that are also in the plan. The previous story added although the on-campus stadiums should be ready for this fall, the turf fields won’t be added until the 2021 campaign.

So grass it is, for now.

But seeds for this project were sown after a 2019 proposal that included on-campus stadiums was voted down in a referendum. To respond, each of the three high schools also hosted one on-campus game last fall for the first time. The games were well received, overall.

The on-campus stadiums will bring several advantages. First and foremost will be pregame and postgame logistics.

“(At West Florence), we were talking about a 20-minute ride across town, whether we had a police escort or not,” Calabrese said. “Now, (on-campus stadiums) will get students more involved. It’s going to matter more to them. It’s about the community involvement and having an on-campus stadium to call their own. Something where they can have their own traditions.”

Next are facilities, especially relating to the visiting team’s locker room. But first, reflection is needed to describe what the home locker room was like.

Chad Eaddy, a former Wilson star running back who also coached the Tigers’ football team from 2012 to 2015, described the home field house at Memorial from his time there.

“The home side had a concrete open area with a water fountain and then a restroom with a urinal plus one or two stalls,” recalled Eaddy, now football coach at Bonner Springs (Kan.) High School. “It was essentially the same from the last time I played high school football and when I coached.

“The only major difference I can remember in my lifetime in that stadium was they removed the old dirt track that used to surround the football field.”

While it remains to be seen what the portable home locker room will be like, it is worth noting the obvious for the visitors. They will get a locker room, period, compared to the past when they’d have to change behind a bus and have halftime talks behind a goalpost.

But Calabrese goes even beyond that in describing the advantage of a visitor’s locker room.

“Listen, it’s a lot better than being outside, and I think certainly when you’re dealing with the elements — whether it’s extremely hot early in the season or you get rain and lightning — being inside is a necessity,” Calabrese said. “Really at Memorial Stadium in the past, if you had major weather, you had to go sit in a bus. But now, you can actually be protected. And that’s something for a visiting coach to be excited about. It’s about doing the way things should be done, and I’m just glad they are doing it.”

But Florence’s Andrew Evans wonders if this is the best way to spend that tax money, considering the number of improvements that are needed for various schools throughout Florence One.

“Although I think a campus stadium is a great idea, there are more urgent matters that should be addressed first,” Evans said. “Like, the mobile units at West Florence, the filthy carpet and the roaches and black-mold problem.”

And J.P. Hilley, who was a South Florence receiver who graduated from the Bruins in 2005, wonders if more can’t be done with the stadiums.

“That’s not enough,” he said. “You’re going to put a mobile unit for a locker room? That’s really no better than the (home) fieldhouse. That’s not a true locker room. While the stadium situation for 5,000 fans seating is probably appropriate, you’re still not providing the state-of-the-art facilities I think the community would be behind. I would rather see you do nothing in the short term and come up with a long-term plan to have a state-of-the-art facility.”

Now, all that’s left are the constructions of the stadiums and dawning of a new era in F1S athletics. As Eaddy observes from Kansas, he wishes Florence’s three public-school athletic programs well.

“I think that getting on-campus stadiums is an amazing step forward for (F1S) athletics,” Eaddy said. “All three of the high schools have an amazing sense of pride and will now get an opportunity to show that pride on their own campuses at every home game on Friday nights.

“Over the years, our school districts have produced some first-class talents on the gridiron and will now have first-class facilities that match,” he added. “I would think (many of the former F1S coaches like Calabrese, Darryl Page, Mike Watts, Trey Woodberry, Walter English and David Prince) would agree this project will give the three schools a more level playing field with their opponents: No more Thursday night games and more freedom with their schedule making.”

Eaddy shared more of his thoughts.

“I also know having the opportunity to practice throughout the week and then go out and play on that same field on Friday night creates a great home-field advantage. I just want to commend the hard work of the superintendents, administrators, school boards, the community and current coaching staffs for landing this project that’s been talked about since the 1980s,” he said. “As an alum, former student-athlete and a former coach, I am beyond proud on so many levels.”

And that leaves Eaddy with one final wish relating to his alma mater.

“I just hope they allow Wilson to get purple field turf at their stadium,” Eaddy said. “I always told the kids I coached at Wilson we would get a home field with purple turf like Boise State’s blue field. That would be the ultimate home-field advantage!”