Virus review: American deaths surpass 100,000 — What does a number mean? 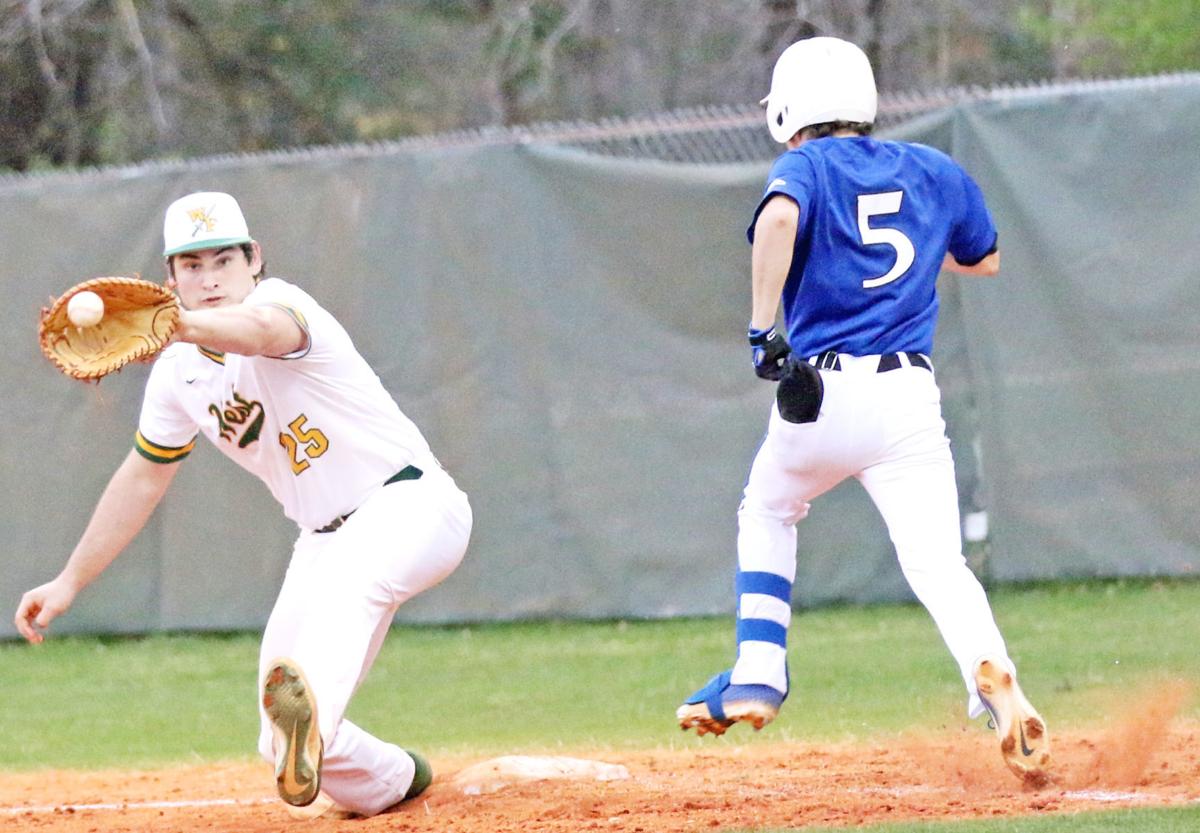 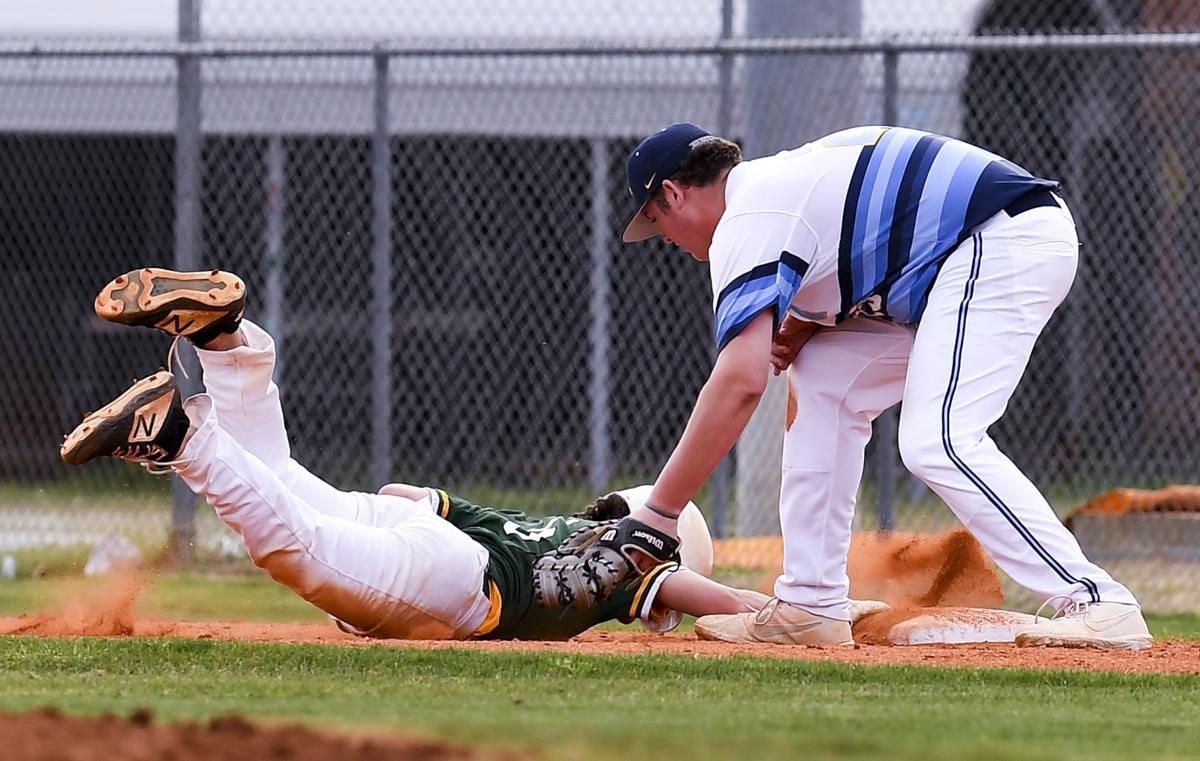 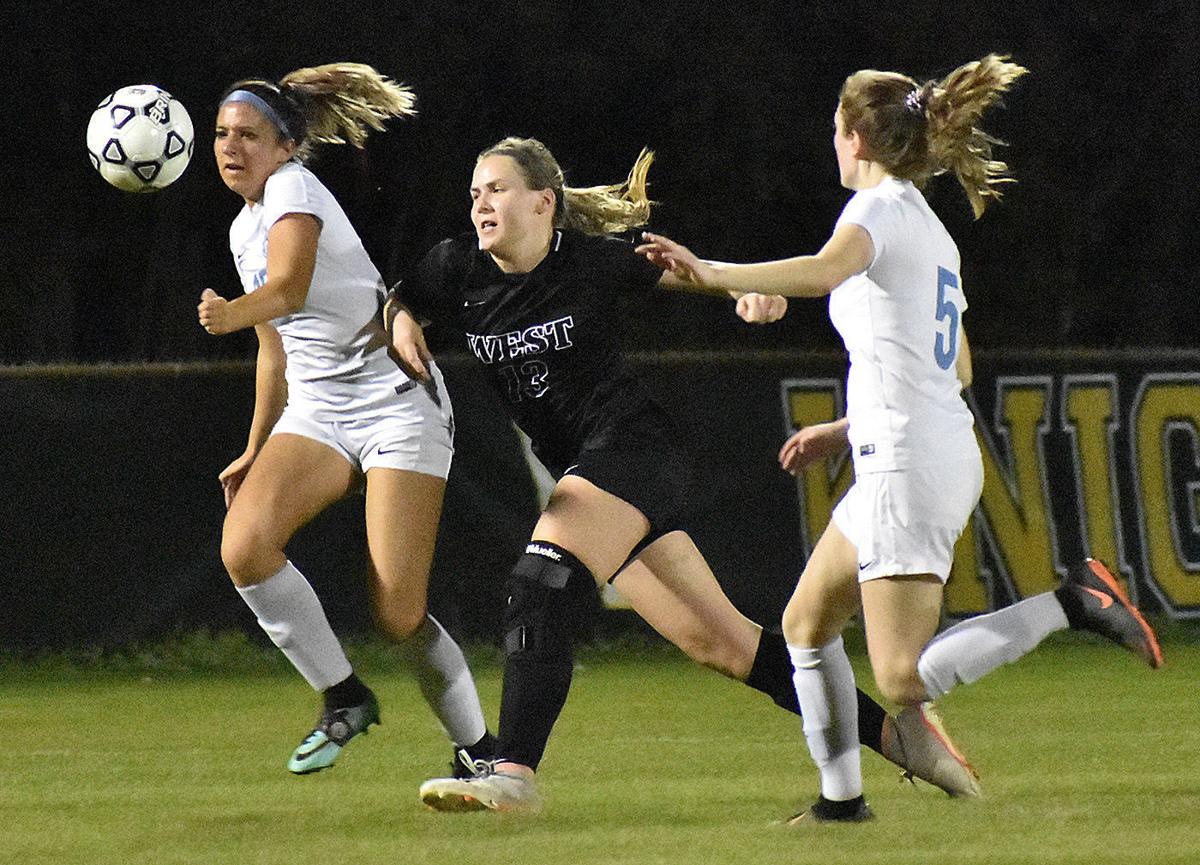 FLORENCE, S.C. — After South Florence’s and West Florence’s baseball teams completed their Region 6-5A openers Friday night, they would usually look to the next game.

But this spring sports season has been anything but usual because of the coronavirus (COVID-19), which has already caused the South Carolina Independent School Association to suspend games (not practices), through April 3.

At 1 p.m. Monday, the South Carolina High School Association will hold teleconferences among its superintendents and executive committee and decide whether the SCHSL’s games and practices will also be suspended.

It’s also possible the SCHSL could make decisions that transcend athletics, like whether all extracurricular activities should be suspended. And whether student-athletes should keep attending school for the time being.

In light of all this, the postgame atmospheres at West and South were surreal since the players and coaches don’t know when their next games will be. Or even if Friday’s was their final one of 2020.

All teams want to keep playing, but they also want to remain healthy. So all they can do is wait and see what happens Monday.

““That’s going to be in the hands of the high school league,” South baseball coach Kenny Gray said after his Bruins’ 3-1 win Friday against Conway. “If the high school league allows us to keep playing, we’re going to keep playing. I know I got 15 guys down there that really want to play baseball. Me and my coaching staff really want to play baseball. I hope that they’ll give us the opportunity, but I do understand what’s going on. I do understand that they’ve got to think about everybody that’s involved. Whatever the high school league decides, I’ll respect that and we’ll just move on from there.”

West baseball coach Josh Brown had similar sentiments while wondering if Friday’s game was the Knights’ last one for a while.

“If we’ve got to take a break for a little while, we’ll take a break and keep working and doing what we can do,” Brown said after his team’s 1-0 loss to St. James. “It’s all out of our hands at this point — nothing we can do about it. Everybody’s in the same boat, and we’ve got to be safe. That’s the main priority, keeping everybody safe so we can understand what’s going on.”

Meanwhile, no team wants to be open to the possibility this season gets canceled.

“I’ve been doing this 28 years and I’ve never seen anything like this,” Gray said. “I’ve never even considered the thought of postponing a season for a certain amount of time, or even canceling a season. Your heart really especially goes out for your seniors. They’re out there playing and working hard … for that to get taken away, even though you might understand why it got taken away, it’s just one of those things that’s really disheartening for them. All of the players, but especially the seniors.”

Players are experiencing those same emotions.

“It was kind of scary coming in that last inning and knowing I had one more batter and that could be it,” said South’s Joshua Collins, Friday’s winning pitcher.

That’s why players viewed it as important to give it all they had Friday.

“We can’t help what’s going on around us. We’ve just got to keep doing our best when we’re in a game, giving it our all,” said West pitcher George Floyd, who struck out 10 batters Friday and pitched 6 2/3 innings of no-hit ball. He didn’t factor in the decision. “We tried tonight. We’ve just got to give it our best every time.”

If games and practices DO get postponed Monday, many athletes can use solo workouts to keep up with the game.