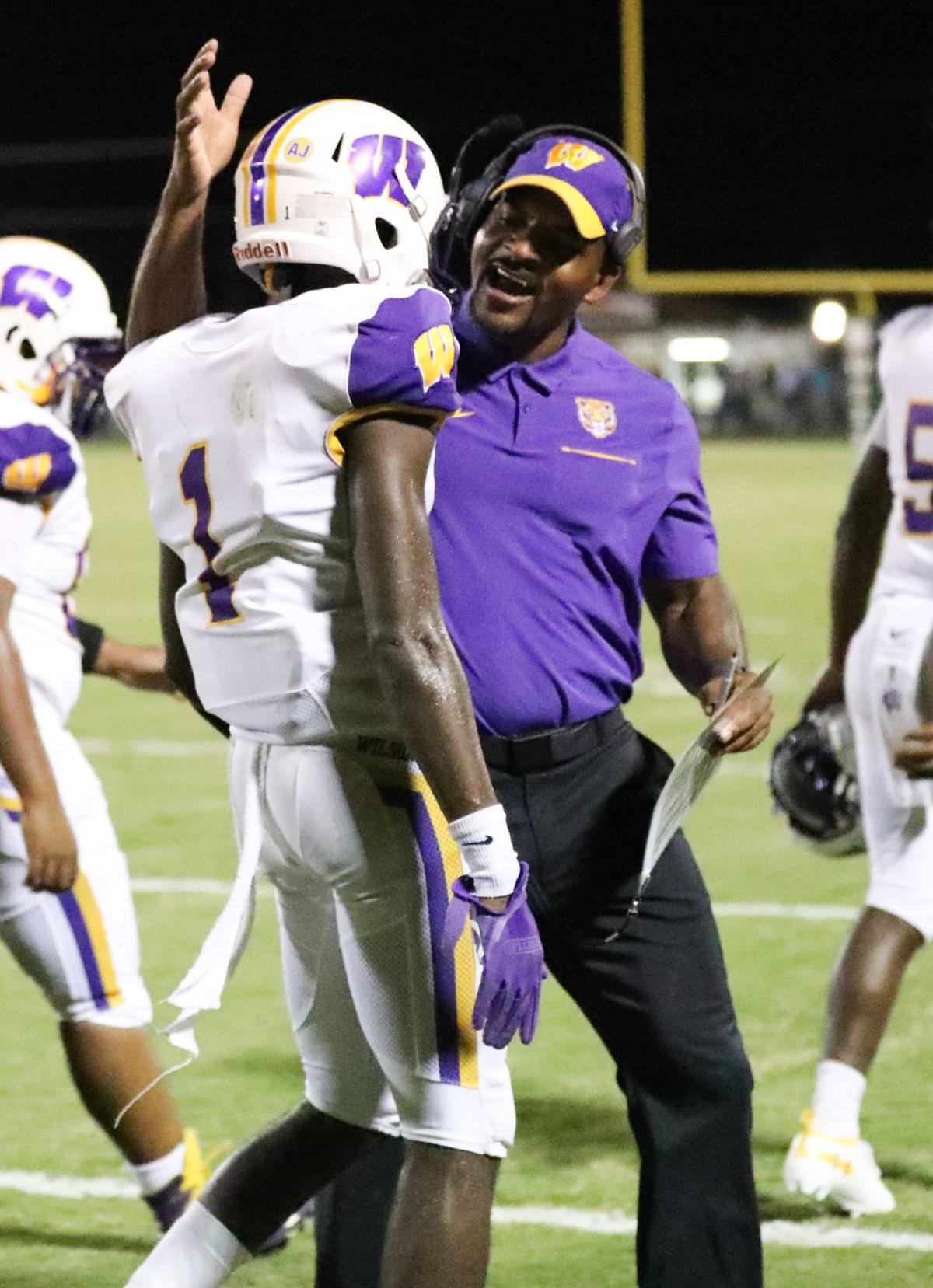 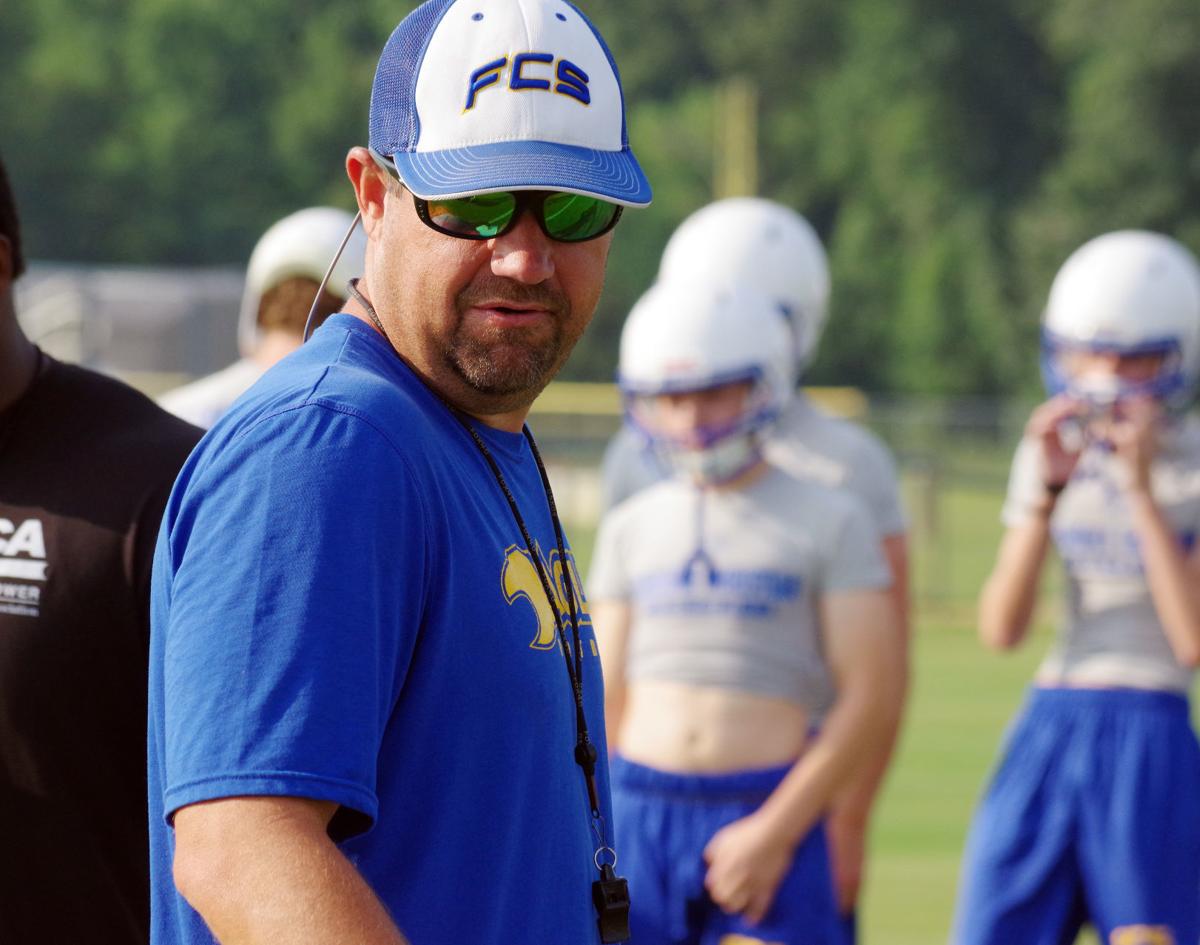 FLORENCE — It’s not as much anymore about teaching the skills.

It’s about sharing the love and perspective from coaches to athletes that will get them through surreal times like these.

“We’re doing online class pages for our kids to go in and see their workouts. We do all we can to keep their minds focused on their school work and the goals that we set,” Howard said.

“I think it’s important for them to understand they’re not going through it by themselves,” said Howard, who has coached Wilson to two city crowns in three years. “Not only are they going through it, their teammates are going through it. The entire world is going through it. And as we are supposed to do, we want to adjust to any challenge. We’ll make the adjustments to be successful at the end of this challenge.”

Meanwhile, the push toward being ready on the field continues.

“Some of the players are scared of the coronavirus, so we just talk to them about it and remind them we’ll be back on schedule soon, and that football will be something they can get their mind on instead of this virus when we start back,” Williams said. “It’s all about reminding them that things are going to be better. Just hang in there. God’s in control. Right now, it’s kind of bad, but it’ll get better.”

Meanwhile, on Friday, Florence Christian football coach Neil Minton was spending time with his family. Also a government economics teacher at the school, Minton — who has coached the Eagles to two SCISA state championships — sends out messages to encourage players.

“We have so many kids who play baseball, too, we just try to encourage them and let them know we hurt for them and their season being suspended, too,” Minton said. “I’m not just trying to make football players. We try to go watch them play baseball and support them in basketball, in whatever sport they play.”

After being asked how he supports the athletes mentally, Minton said that is through prayer.

“And her friend was like, ‘When I was 18 and about to go to college, do you know what I had to do? I had to go to Vietnam,” Minton added. “So, this isn’t the worst thing.”

Minton then talked about how he tries to keep sports in perspective.

“We have such a sport society. Yes, I miss my March Madness, and I miss my Braves baseball. Yeah, it stinks,” Minton said. “I hate it for my son and these senior players missing out on their last ride in high school. But at the end of the day, it’s about what you teach them. And we teach them we don’t get losses, we get lessons.

“So instead of pouting, let’s take a lesson from this,” he added. “And quite frankly, I believe God is trying to tell us, ‘Hey, we have too many idols in our world — sports being one of them, entertainment being one of them. You need to slow down and focus on him and his power, and the gift I gave you: A family. So, that’s what I’ve been trying to do.”

Minton continued to talk about his perspective.

“I want to encourage my kids to understand there’s a lot more out there, and we need to make sure we’re praising God for the talents he’s given us and putting him first,” Minton said. “Whether you’re a Christian or not, it’s a great opportunity to evaluate where you are in your life. If you can’t make it because you can’t watch sports for a little while, then maybe life isn’t as meaningful as it needs to be. Maybe there’s more important things I need to focus on. And this is coming from a guy who coaches 365 days a year. And sports pay my paycheck.

“What lesson are we trying to learn through this? If we don’t learn anything, this whole thing’s in vain.”