Darlington County Courthouse access to be by appointment only beginning Thursday 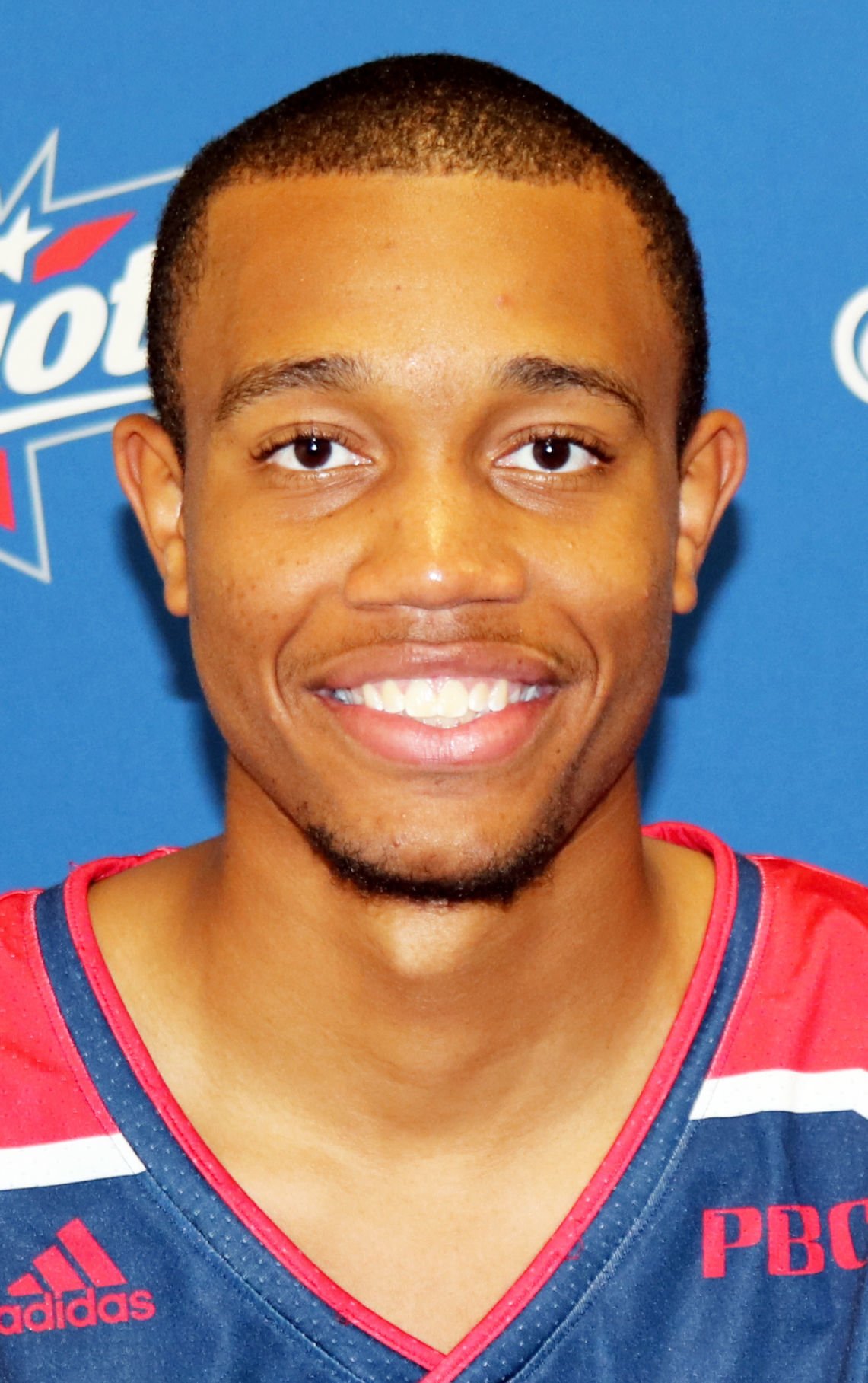 The 6-foot-7 Columbia native averaged 30.5 points, 10, three assists, and a block per game in two contests last week. Hill shot 61.5 percent from the field and played 77 of the possible 80 minutes.

He tallied a career-high 31 points and 12 rebounds in a road loss to regionally ranked UNC Pembroke and followed that with a 30-point, eight-rebound performance in a home victory over Georgia Southwestern.

Francis Marion will play host to USC Aiken at 7:30 p.m. Wednesday. He is a product of Irmo High School, where he earned both All-State and All-Region accolades and was named to play in the SC/NC All-Star Game.

Sportsbooks are dark and odds are long in Las Vegas

He had team highs of six goals and four assists during Coker’s 20-7 win over Lees-McRae on Sunday.

Venazio’s 10 points were one shy of his single-game record of 11 that he set against Chowan in last year’s opener.

Venazio leads the SAC in goals, assists and points. The Myrtle Beach native is the son of Joe and Tanya Venazio, and is an exercise science major.

The Cobras return to action 3 p.m. Wednesday at Chowan.