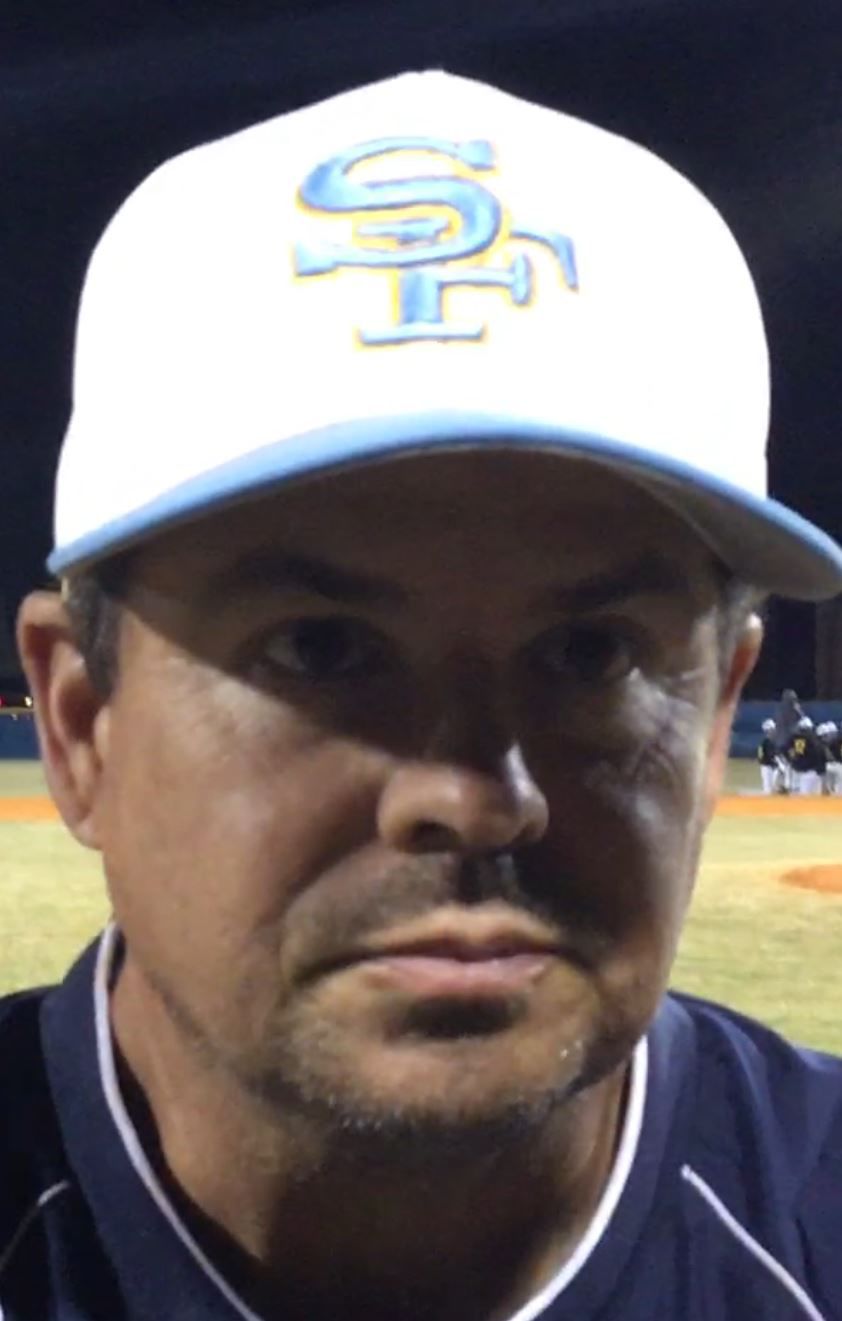 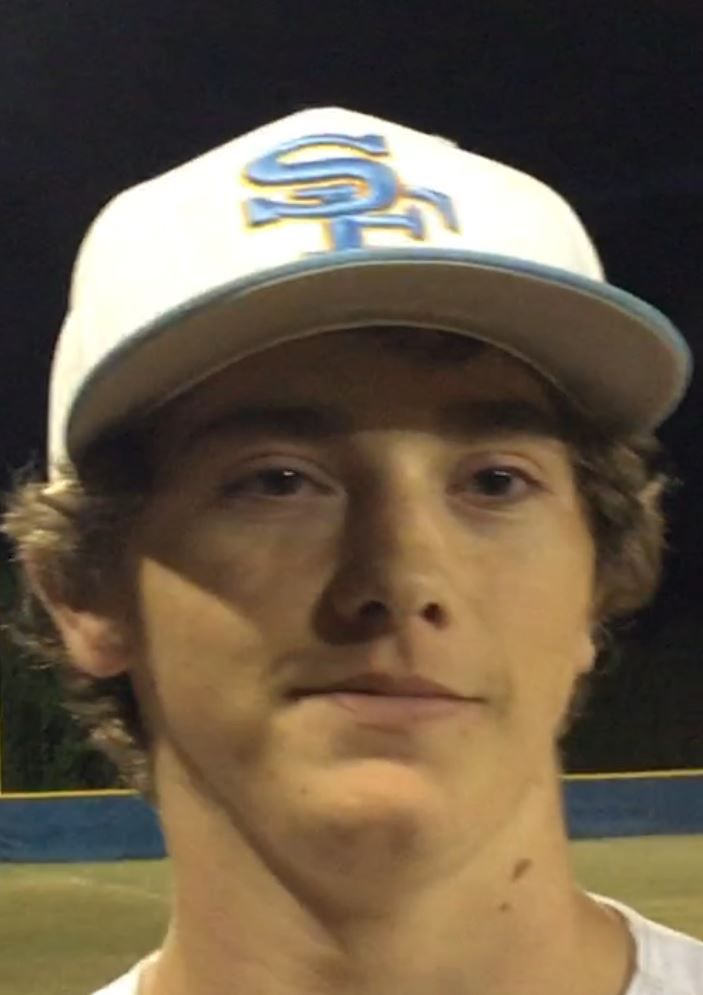 FLORENCE, S.C. — A 7-0 record is not what South Florence’s baseball team is used to.

The past is the past, and the future is bright for a Bruins team that scored six in the first inning and beat Conway 13-6 Friday night.

South Florence also flexed its muscle at the plate in the fourth and sixth for good measure. Austin Moore hit a two-run homer to right in the fourth, and Jameson Purvis crushed a three-run homer over the center-field wall in the sixth.

“We got good approaches and were aggressive at the plate with guys swinging the bats,” Gray said. “Moore’s homer was big, and Jameson was good there and got aggressive with it and hit it over center.”

That was more than enough cushion for winning pitcher Will Hardee, who struck out seven in 4 2/3 innings. Austin Blakely came in after that, striking out five in 2 1/3.

The hitting and pitching depth, along with a diving catch by center fielder Kyshawn Bacote to start Friday’s game, showed how the Bruins have become 7-0.

“We’ve just been working together as a team,” Purvis said. “We’re working hard at practice. We just come out there and just put in the work on the field.”

During the pivotal first inning, Adam Graham hit a two-run single with the bases loaded to make it 2-0. Blakely followed with a two-run single, and the other two runs scored on an error and balk.

Moore hit his two-run homer in the fourth.

Conway, which made a run starting in the third, got within 8-5 in the top of the fifth. But Purvis’ blast sparked a five-run South Florence sixth.