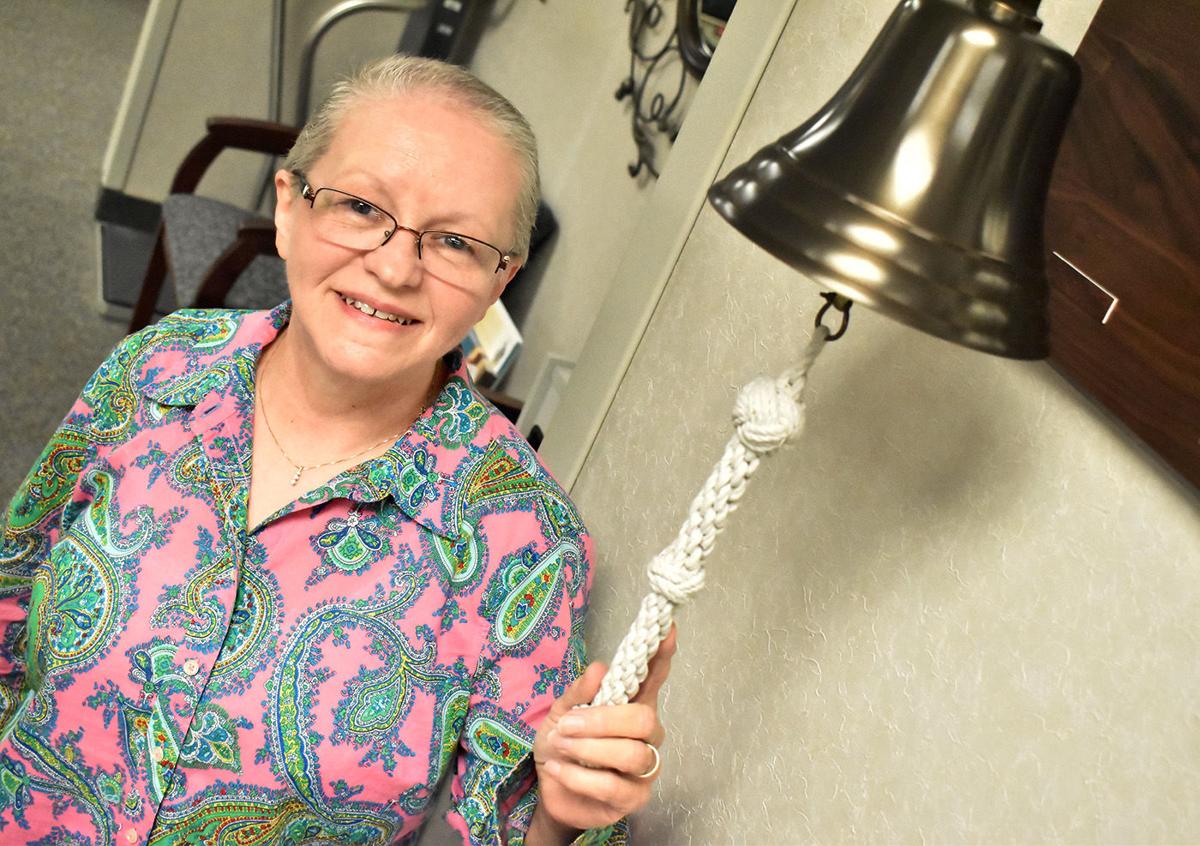 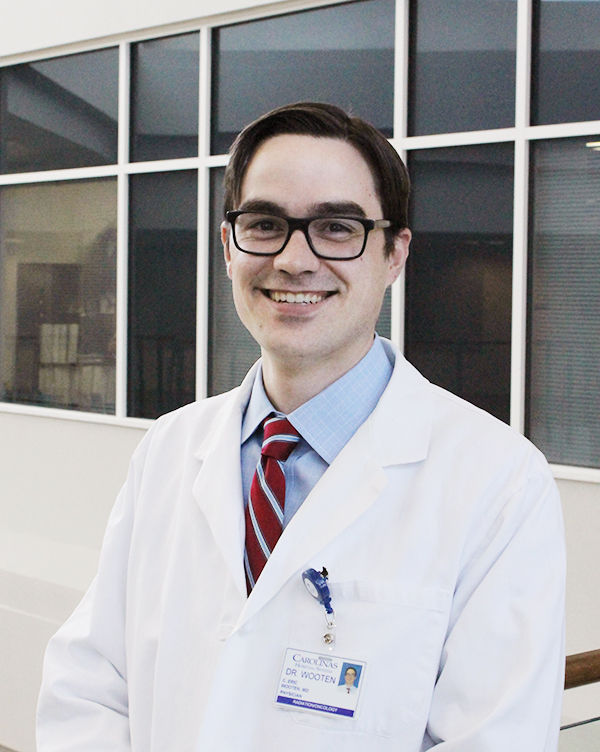 Christmas 2018 was going to be extra special for Johnette Brewer and her family.

The Manning resident had overcome some health challenges and, as the year drew to a close, was eagerly anticipating a festive holiday gathering with family and a brighter 2019.

She didn’t give it a second thought when she received a call in late December about her recent mammogram saying she needed an ultrasound on her left breast.

“I’d had a call back before, and everything had been normal, so I didn’t really worry,” Brewer says.

She scheduled the appointment for Dec. 31. Her husband, Danny, went with her.

Within minutes of having the ultrasound, Brewer learned the news: She had breast cancer.

“My husband was waiting for me,” Brewer says. “I just said, ‘Let’s go to the car.’” Then she uttered the words that no woman wants to say: “I have breast cancer.”

Once again, for the second year in a row, Brewer felt her world spinning out of control – but only briefly. The library specialist knew she had to take charge.

“I told my son and daughter and my grandchildren the news and tried to be as encouraging as I could,” she says.

A week later, a biopsy of the mass showed the diagnosis: a 7-mm estrogen-positive invasive ductal carcinoma.

By mid January she was at MUSC Health Hollings Cancer Center. “My family and I had been through a lot of tough times, but breast cancer was definitely new to us,” she says. “We had a lot of apprehension over what lay ahead, but my medical team answered all my questions thoroughly and compassionately.

After a lengthy consultation, Brewer, with her husband and her daughter, Erin, a clinical pharmacist at MUSC Health Florence Medical Center, made the decision: She would have a lumpectomy and a sentinel node biopsy.

Brewer had surgery on Jan. 25 and returned to work on Feb. 25. Meanwhile, an oncotype test that measures an individual’s chance for a recurrence of cancer showed Brewer’s risk was high.

“My heart sank completely,” she says. “That was a game changer.”

From March to May, Brewer underwent infusion chemotherapy. Then she faced another decision: Whether to have radiation. “I was scared to death of radiation; I’d been through so much,” Brewer says. “I lived in Manning, worked in Sumter, and I didn’t see how I could possibly drive to Charleston for more treatments.”

“Patients who have been diagnosed with early-stage breast cancer and who have had a lumpectomy are good candidates for this radiation therapy,” Dr. Wooten says.

Patients experience less fatigue, less time away from obligations and cosmetic results that are “as good if not better than with standard radiation therapy,” he says.

Brewer was open to talking with Wooten. “He explained the shortened course of treatment, how long each session would take, how the machine worked, and what I could expect. His calm demeanor and the caring nature of his techs inspired confidence in me.”

And, she wouldn’t have to drive so far for treatment. She would have 16 appointments in Florence Monday through Friday instead of the standard six-week treatment. After serious soul-searching, she decided to proceed.

“Each session took about 10 to 15 minutes,” Brewer says. “Having that quality care closer to home was so convenient for me. I didn’t have any real side effects except some skin tightness and mild fatigue. It was an amazing treatment.”

After completing her last treatment in July, Brewer feels as if she has her life back, and once again is looking toward the holidays with renewed optimism. “I’m so glad to have gotten through this,” she says. “We just might get the Christmas tree out of the attic early!