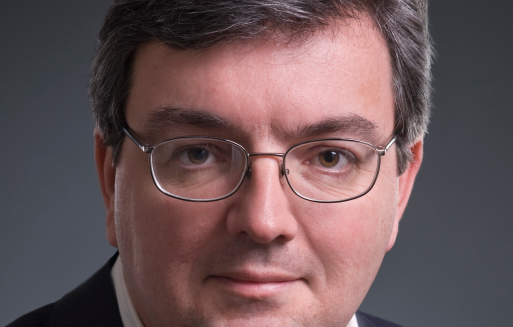 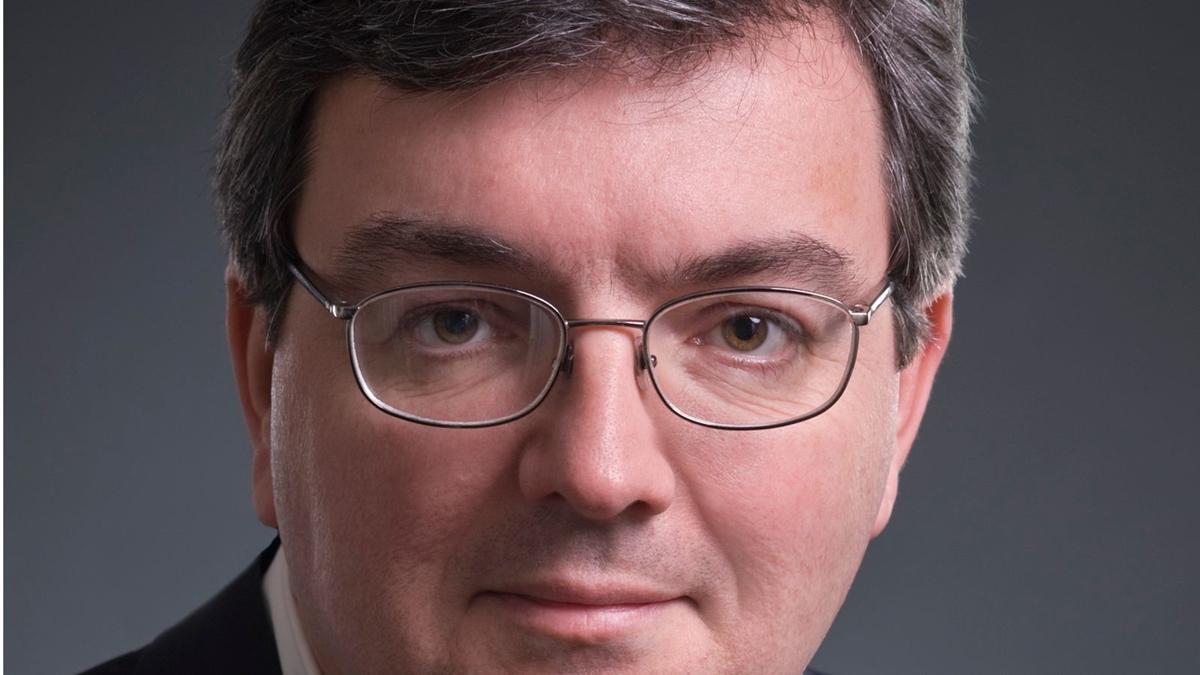 State legislators need to be a little bit like reporters in the days ahead as they consider the fate of Santee Cooper, the state-backed utility that fell into trouble when a project to build new nuclear reactors spectacularly died.

In 2020, as lawmakers consider the future of the utility, its power plants, its lakes and its prowess in economic development in our poor state, they need to be more objective. They need to look at Santee Cooper’s fate from all sides and impacts, instead of rushing to political judgment that ignores fiscal common sense and opportunity costs. In other words, they don’t need to sell when the price may be low. Might it not be better to fix whatever went wrong and hold on to the asset until it has more value?

The $9 billion failure in 2017 of the nuclear project between the minority partner, Santee Cooper, and its privately held partner, SCE&G, led to lots of public angst — and rightfully so. In the end, SCE&G was sold to Dominion Energy, and a pack of state officials have had their sights on dumping Santee Cooper or turning over its management to someone else.

With public trust in Santee Cooper at a low, many people at the Statehouse have seemed eager to move on as corporate hawks have dumped hundreds of thousands of dollars into lobbying efforts to get a crack at owning or running Santee Cooper. Do you think they’d be circling like buzzards if they thought Santee Cooper and its assets were not worth it? Maybe a better course would be to let the utility right its own leaky ship with a new approach to deal with what it characterizes as “challenging issues facing our company.”

Since mid-2018, records show Dominion, which brokered a deal to buy SCE&G, spent more than $400,000 on 15 lobbyists at the Statehouse and tens of thousands of dollars in contributions to politicians and political caucuses. Not to be outdone, NextEra Energy, a Fortune 200 energy company also interested in gobbling up Santee Cooper, spent more than $150,000 on Statehouse political donations and $500,000 in donations to federal politicians, caucuses and political action committees. And it has paid almost $150,000 to 10 lobbyists at the Statehouse.

By the end of the 2018 session, Santee Cooper’s future was uncertain, but it seemed to weather the hullabaloo, even though state law kept it from advocating for or against privatization. As the 2019 legislative session opened, cooler heads seemed to prevail as the utility started to make some reforms, including hiring of a seasoned new chief executive. In June, the General Assembly passed a law requiring a cold, hard look at what’s ahead for the utility — whether it should be sold, managed by another company or reformed internally.

In recent weeks, the gray lady of Santee Cooper seemed to wake up, unveiling a bold reform plan that includes paying down debt more quickly without rate increases, preserving energy reliability, reducing carbon emissions and increasing use of renewable solar energy by 1,000 megawatts, which is the equivalent of two medium power plants.

Boosting solar, for example, could lead to 10,000 acres of solar fields. Other reforms call for closing four coal-fired generating units over eight years, boosting natural-gas generation, introducing a large-scale battery storage facility to hold power for peak times and being more frugal with costs of staffing, which has been reduced by 10 percent since the whole mess started in 2017.

In recent days, at least three companies interested in buying or managing Santee Cooper have been briefed on its long-term business forecast so they can craft their bids. In November, all three and Santee Cooper are to give plans confidentially to the state Department of Administration for evaluation. It will make recommendations to lawmakers in January.

When that time comes, state legislators need to set aside preconceived notions. They need to ignore the millions of dollars spent to influence them. And they need to do right by the taxpayers of South Carolina by objectively considering what’s best for the state. Have open, not closed, minds on Santee Cooper’s future. To do less is to fail.

Andy Brack is editor and publisher of Statehouse Report.

Submit a Letter to the Editor