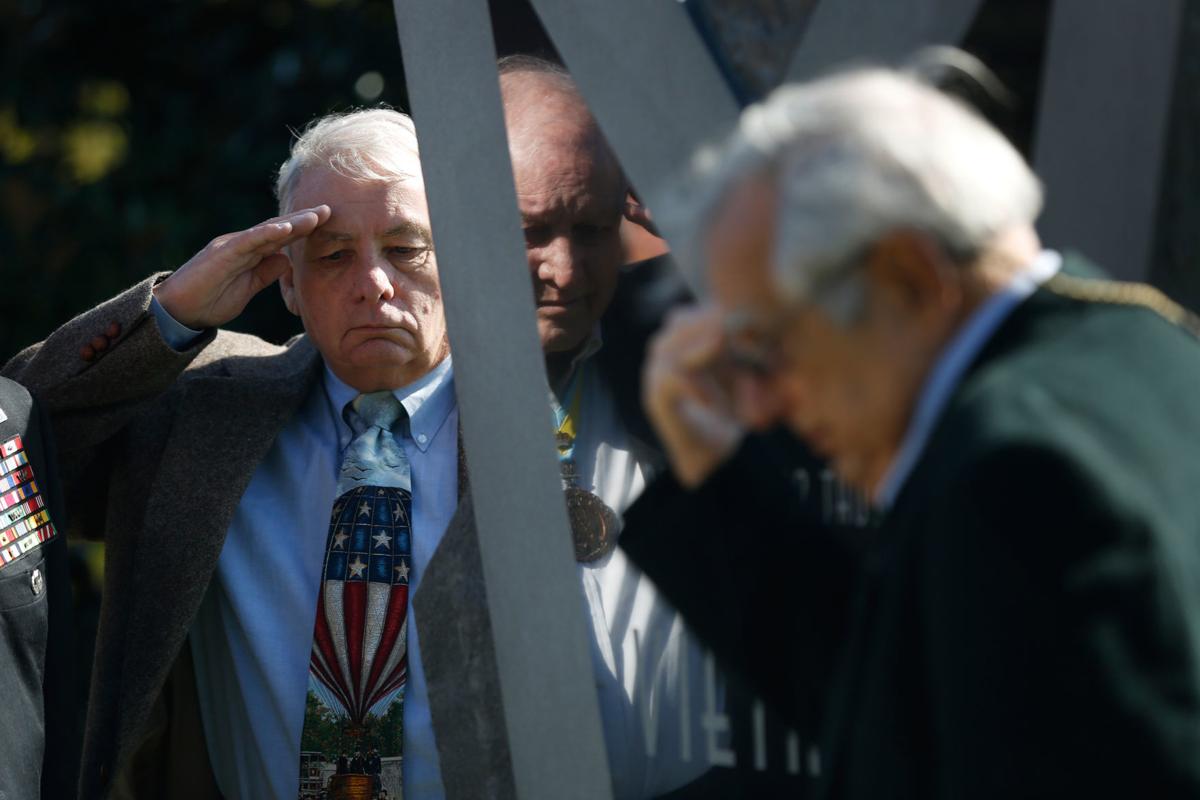 Veterans salute as "Taps" is played after unveiling the new Vietnam War monument during the Veterans Day ceremony at Florence Veterans Park on Saturday, Nov. 11, 2017. 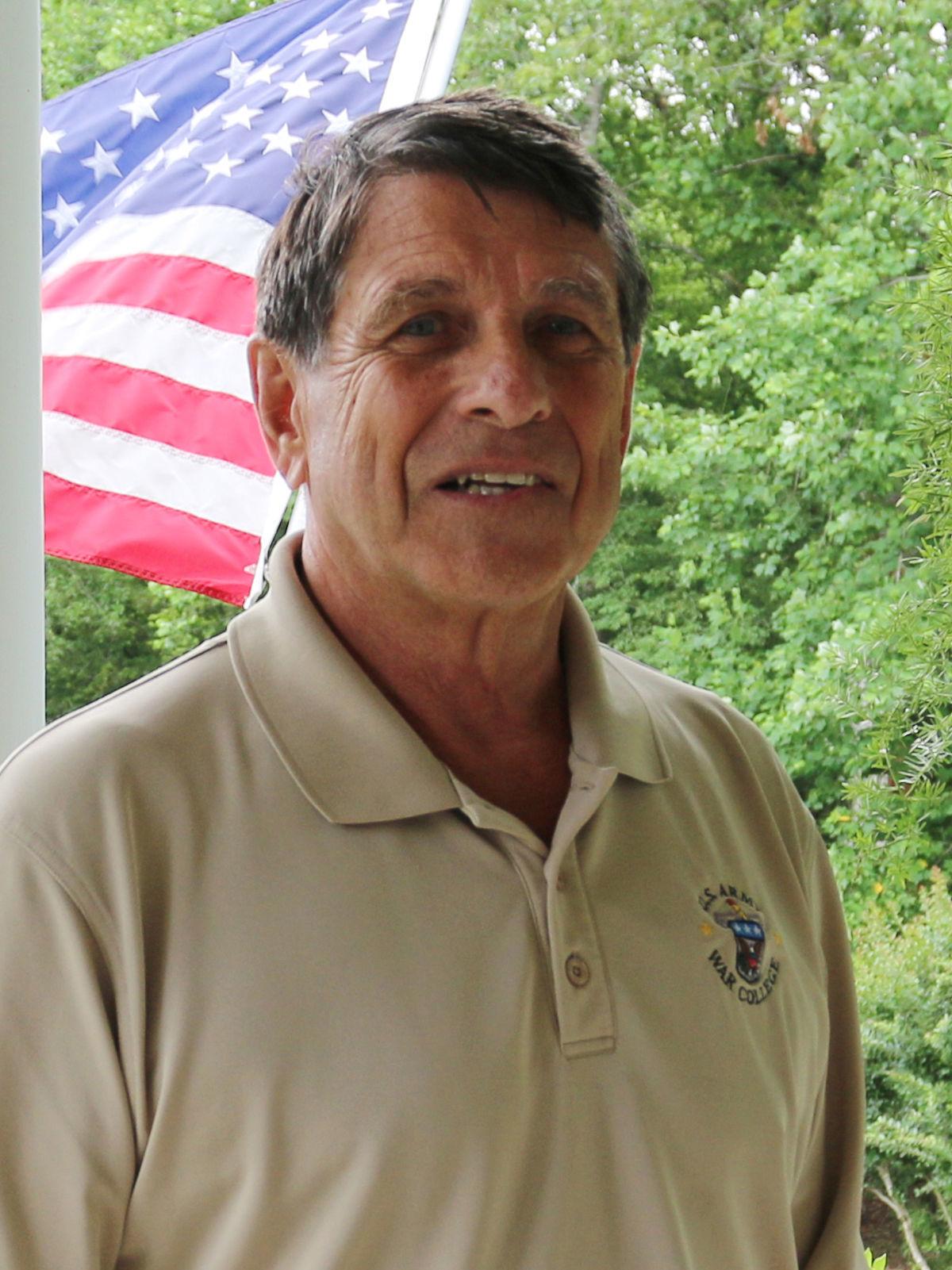 The third Saturday in May is Armed Forces Day, a day to recognize the men and women of the active duty Army, Marines, Navy, Air Force, Coast Guard, and their reserve components. This day is lesser known than Veterans Day (Nov 11), for all veterans, and Memorial Day (4th Monday in May), for those who died while serving.

A WW I soldier who became president, Harry Truman pushed for a day to thank all members of the military. The first Armed Forces Day was May 20, 1950, symbolic of the merger of the three services under one Department of Defense in 1947.

Locally, little has been done on this day. The Florence Veterans Park Committee and the city of Florence, in conjunction with Survivor Outreach Services, Joint Force Headquarters, S.C. National Guard, planned to hold a Field of Honor event today.

The idea was to place as many pairs of boots as could be gathered as a static display in the Veterans Park providing a central site to visit to thank service members. It is similar to Boots of Honor at Fort Bragg, N.C., which draws thousands each year.

Of course, like so many cancellations and postponements resulting from COVID 19, the Field of Honor will not occur on Armed Forces Day.

This year, more than any in recent history, has demonstrated just how critical our military is to our survival. Those in military uniforms and masks lined up with doctors, nurses, scientists, custodial personnel, and first responders, and once again answered the call in a singularly outstanding, efficient, and competent manner.

Thousands of soldiers, Marines, sailors, airmen and women, and Coast Guard personnel have responded to our nation’s needs for medical professionals, logistical support, construction projects, security expertise, and communications assistance. As of the end of April, the National Guard alone had 45,000 members of the Army and Air National Guard activated.

All the while, the military continues to conduct border security, peace keeping, war fighting, and intense training for whatever comes next. Thanks to and God bless those who serve and their families.

Barry Wingard is a retired U.S. Army colonel and chairman of the Florence Veterans Park committee.

Submit a Letter to the Editor