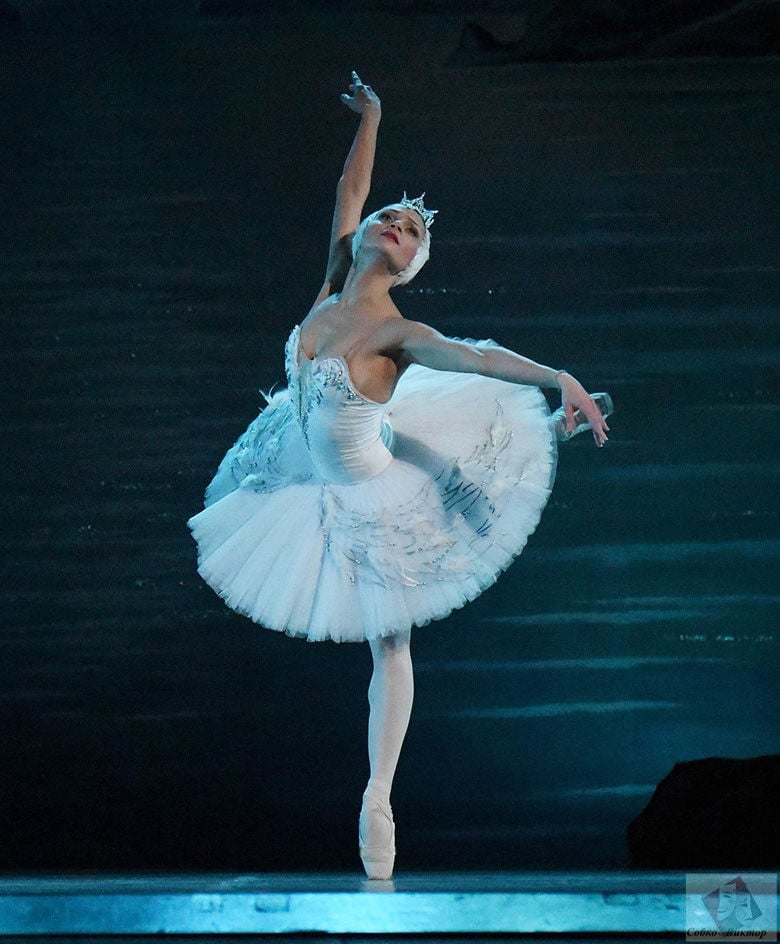 Swan Lake will be performed Thursday at the Francis Marion University Performing Arts Center by the National Ballet Theatre of Odessa, Ukraine. 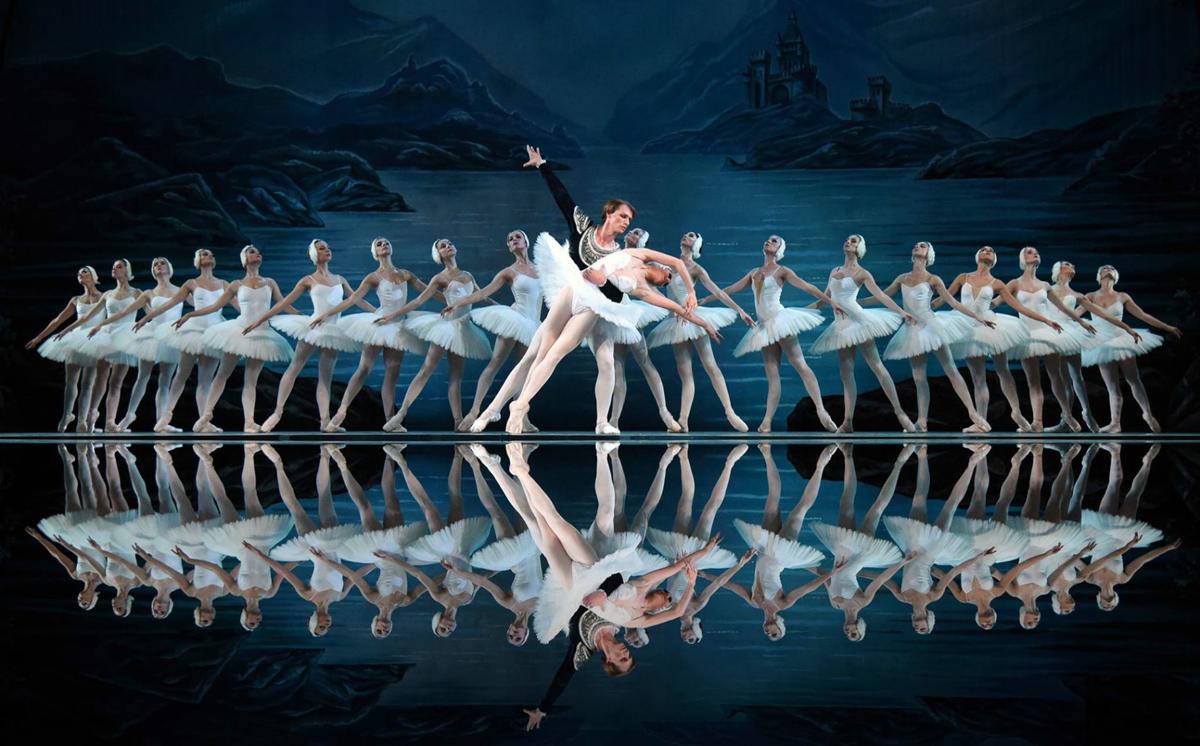 Swan Lake will be performed on Dec. 19 at the Francis Marion University Performing Arts Center by the National Ballet Theatre of Odessa, Ukraine.

Swan Lake will be performed Thursday at the Francis Marion University Performing Arts Center by the National Ballet Theatre of Odessa, Ukraine.

Swan Lake will be performed on Dec. 19 at the Francis Marion University Performing Arts Center by the National Ballet Theatre of Odessa, Ukraine.

This will be a full-scale production set to the music of Pyotr Tchaikovsky and is based on German legend. It follows a heroic young prince as he works to free a beautiful swan maiden from an evil spell.

The Odessa ballet company is one of the most prestigious institutions of classical ballet in Russia, according to a PAC release.

A part of the company’s repertoire has included the classic ballet from “Sylphide” by Bournonville, to “Giselle” by Adam, “Don Quixote” and “La Bayadere” by Minkus. They have also performed “Sleeping Beauty” and “The Nutcracker.”

Since 2009, the ballet manager has been Yuri Vasyuchenko, an Honorary Artist of Russia. He has staged “Don Quixote” and added to the repertoire titles such as “Paquita,” “Walpurgis Night” as well as “Turandot,” “Don Juan,” “Aida,” “Prince Igor” and others.

Fifty-five talented Ukrainian ballet dances will be performed in this romantic tale of true love.

The PAC ticket office hours are Monday through Friday from noon to 5 p.m. It also opens 90 minutes before each performance. For additional information, call 843-661-4444.