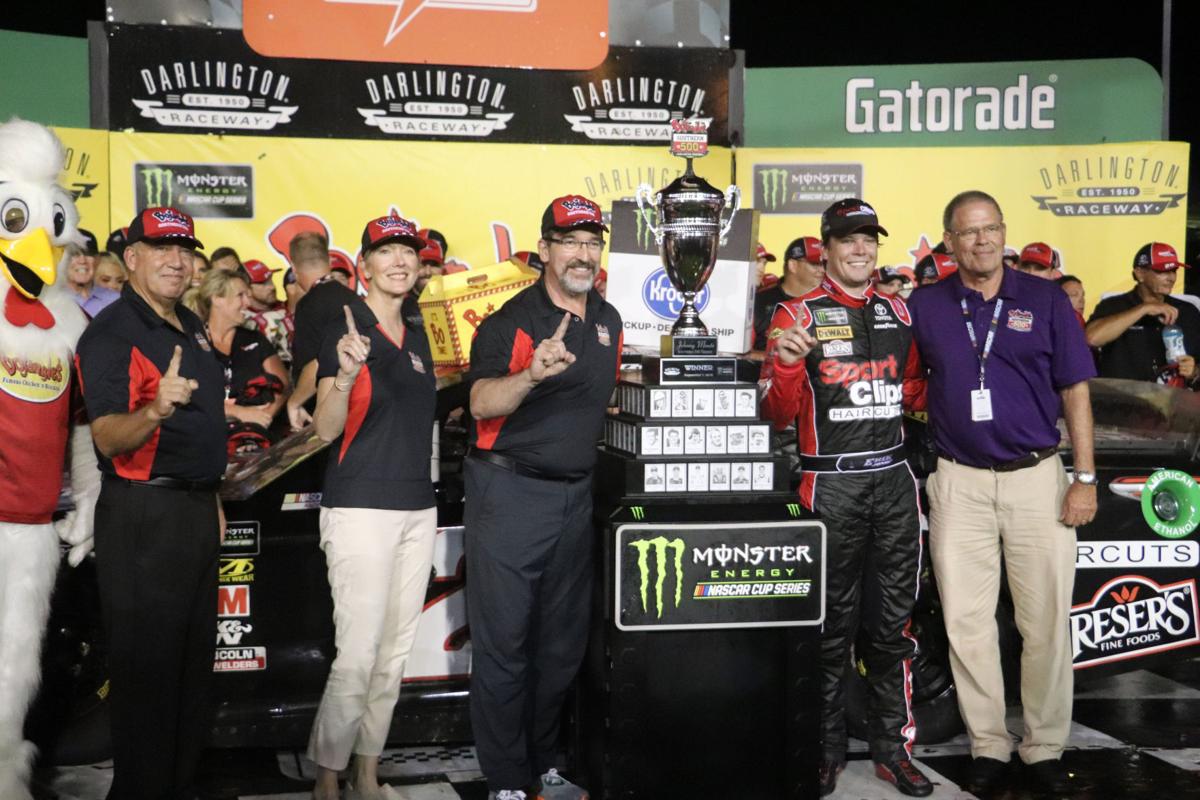 Erik Jones (second from right) became the second-youngest winner of the Southern 500 in September to cap a memorable race weekend that saw the return of Dale Earnhardt Jr. and a weather delay that pushed the checkered flag back until early the following morning. 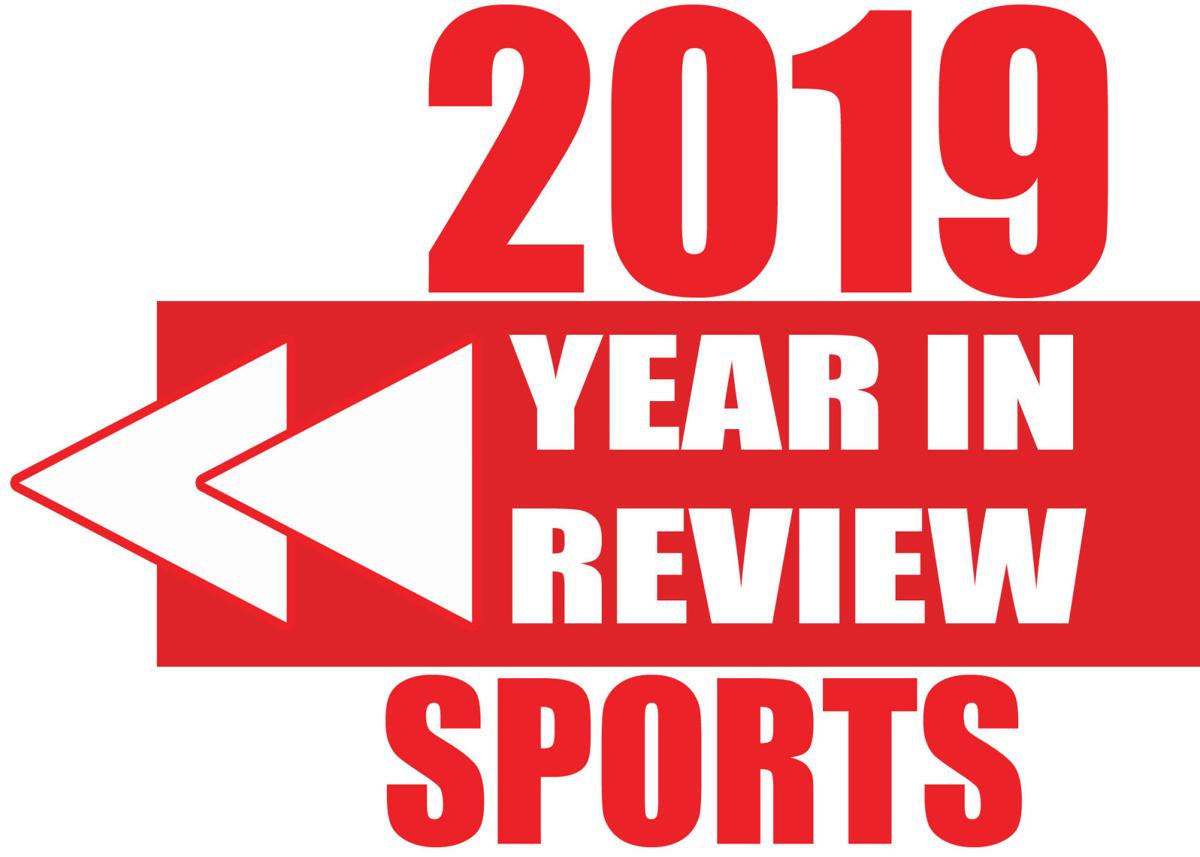 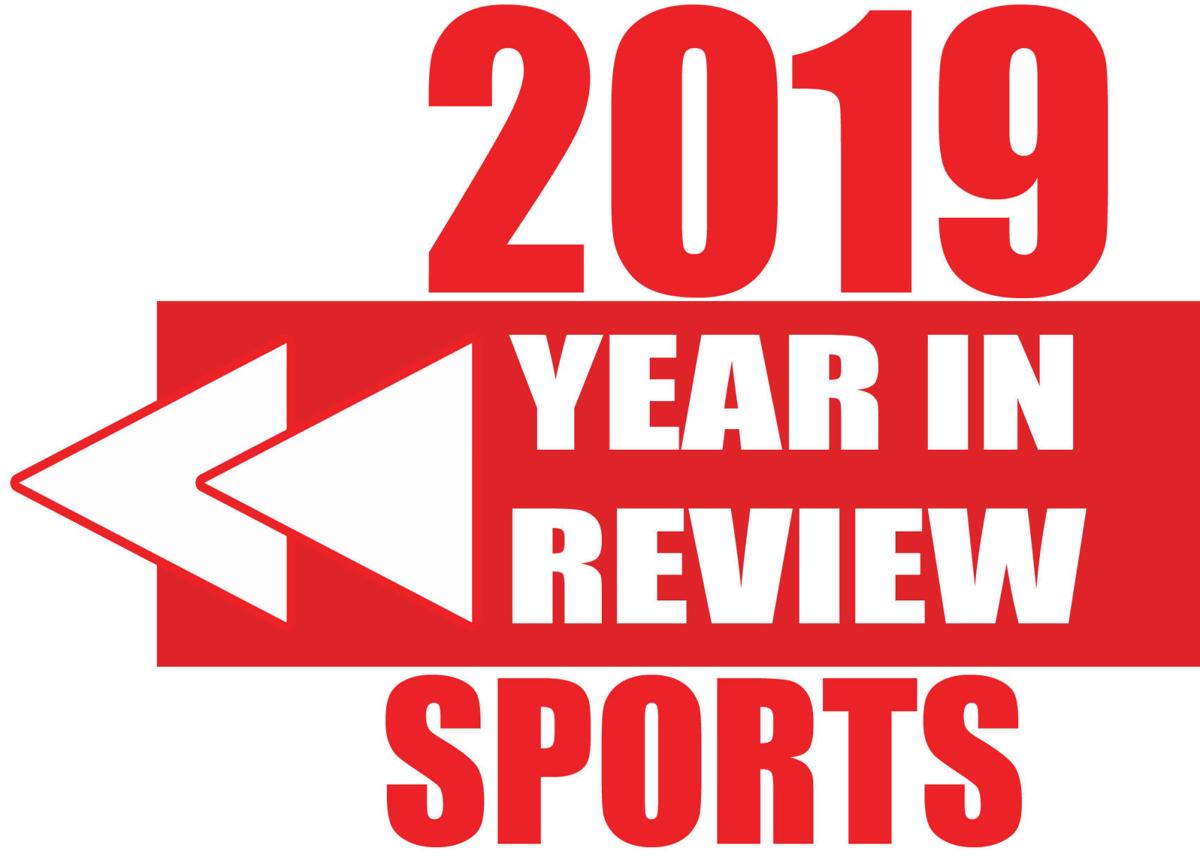 Fifth in a series

But he probably hopes 2019 doesn’t set a precedent.

A lengthy weather delay and subsequent time spent drying the track to get it back into racing condition pushed the start time of the 2019 Bojangles’ Southern 500 to after 9:30 p.m.

Even so, year five of Darlington’s popular “Throwback Weekend” proved to be a rousing success as the main event was announced as a sellout prior to the 70th running of the Southern 500.

“It’s because of our loyal race fans and partners that we can officially say that all reserved seats for the Bojangles’ Southern 500 are sold,” Tharp said during the official announcement. “Darlington’s Throwback Weekend continues to grow in popularity each year and we appreciate and thank our fans for their continued support. The Southern 500 is truly one of our sport’s crown jewels and we look forward to seeing everyone back in 2020 when we open up the NASCAR Cup Series Playoffs.”

That wasn’t the only reason for a memorable Labor Day weekend as the track also saw its second-youngest champion, a disqualification of an Xfinity race winner and the return of Dale Earnhardt Jr. behind the wheel for likely the last time in the Palmetto State.

The hype for the Xfinity Series Sports Clips Haircuts VFW 200 began all the way back in February when Earnhardt Jr., the sport’s most popular driver during his time, announced that his yearly one-race comeback would be at “The Lady in Black.”

After starting 14th, Earnhardt wound up finishing fifth in what he said would be his final turns at Darlington.

“It wasn’t a win,” Earnhardt said. “It wasn’t a storybook win or anything like that. It just feels good to see the smiles on everybody’s face. That’s all you can hope for is for everybody to enjoy the process.

“…This is probably my final run here. Yeah, this place is too tough. The kids can have it.”

There was more intrigue following the race. Denny Hamlin rallied from all the way at the back of the field to seeming capture the Xfinity flag.

But just like in the Southern 500 in 2017, Hamlin’s car failed post-race inspection. It did not meet the height requirements on the left-front and right-rear.

Hamlin was disqualified, and under the new rules package, it marked the first time an Xfinity winner was DQ’d postrace and the trophy was awarded to Cole Custer.

“Car was a handling mess and had to put a boatload of rounds in RR to help it. This is the result,” Hamlin tweeted following the disqualification.

Finally, Erik Jones became the second-youngest Southern 500 champion when he crossed the finish line ahead of Kyle Larson and Kyle Busch.

"The Southern 500 was real high on my bucket list of races to win for my career, and it sure feels good to get one this early." said Jones, who was just a little older than Busch when he won the race at 23 years old in 2008.