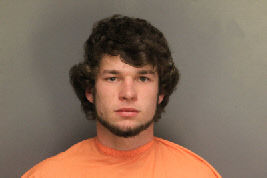 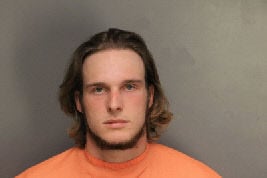 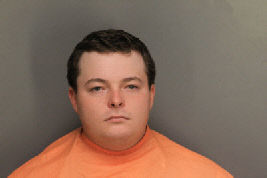 PAMPLICO, S.C. – Three people have been arrested and charged after an alleged sexual assault in a vehicle on Saturday.

Garrett Andrew Tanner, 18, of Pamplico, was arrested by investigators from the Florence County Sheriff's Office on Sunday. He has been charged with criminal sexual assault in the first degree.

Criminal sexual assault in the first degree is a felony punishable by imprisonment for not more than 30 years, according to the discretion of the court.

Tanner was denied bond by a Florence County magistrate on Monday.

Accessory before the fact is also a felony and, upon conviction, the person must be punished in the manner prescribed for the punishment of the principal felon, according to South Carolina law.

He was also denied bond on Monday.

Riston Clarke Tanner, 20, of Pamplico, was also arrested by investigators on Sunday and also charged with accessory after the fact of a felony.