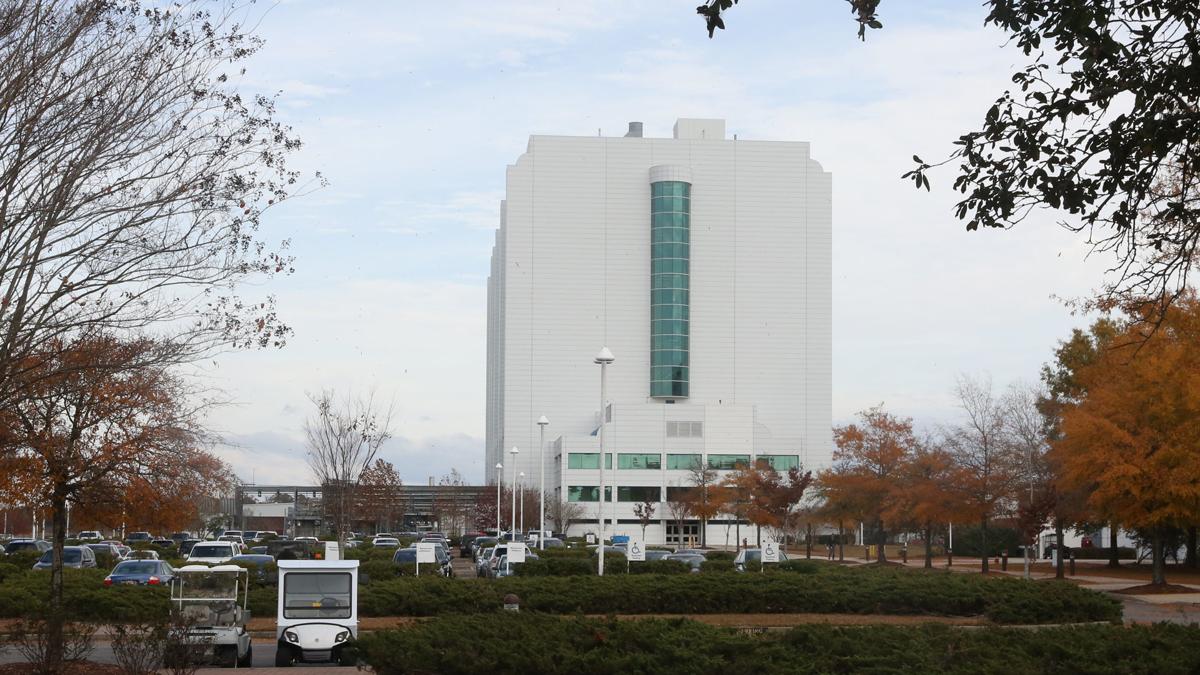 There are two plant buildings on the site of the former Roche Carolina plant off of East Old Marion Highway. One makes commercial products and the other products in a testing stage. 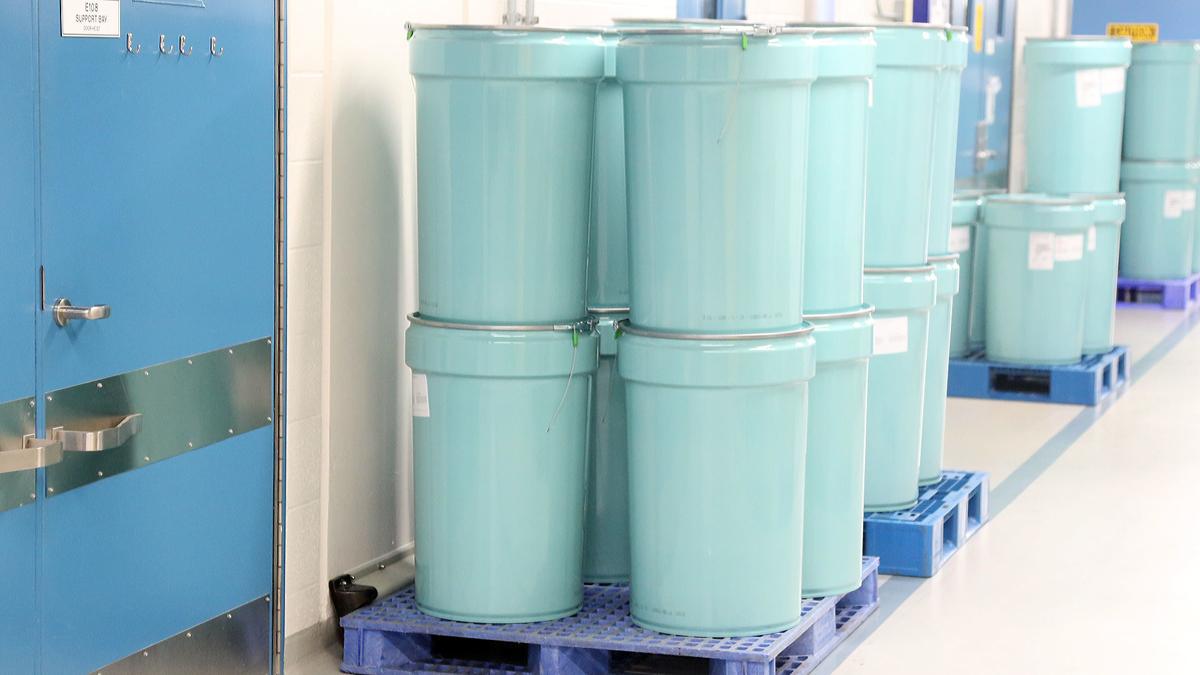 Active pharmaceutical ingredients are shipped from the Florence plant to another facility where they are made into final form.

There are two plant buildings on the site of the former Roche Carolina plant off of East Old Marion Highway. One makes commercial products and the other products in a testing stage.

Active pharmaceutical ingredients are shipped from the Florence plant to another facility where they are made into final form.

FLORENCE, S.C. — What once was going to close has, instead, expanded.

A pharmaceutical plant marked for closure by Roche has now entered a growth mode since it was acquired by Patheon, which later became a subsidiary of Thermo Fisher Scientific.

On Thursday, Nov. 15, 2015, Roche Carolina announced it would stop production at the end of 2018 at its plant on East Old Marion Highway, just north of the road’s intersection with East Palmetto Street. At that time, the plant employed around 270 workers.

Roche seems to have opened the facility in 1993.

Two employees mentioned that Roche, a Swiss pharmaceutical company, wished to change its business model. The company used the Florence facility to make what are called APIs, active pharmaceutical ingredients. Those APIs are then shipped, in barrels, to another location where they are made into pills and stamped with that company’s logo. Roche wanted to leave this business and concentrate on making its own products.

Over a half year later, on Thursday, June 30, 2016, the company announced that it would be pushing the end of production date back to the end of 2019. Still, 220 workers — Roche seems to have restructured the plant in between the two announcements — were left in limbo as the county searched for a replacement.

Patheon buys facilityThose 220 workers found some salvation when Patheon announced a little over a year after Roche’s initial announcement that Patheon would be purchasing the plant.

That investment was the second investment in Florence for Patheon, also a Swiss company. The company acquired IREX Pharmaceuticals in 2015. IREX started in 1996 at Francis Marion University. That facility is in West Florence, just off Ebenezer Road.

On Thursday, April 20, 2017, the Florence County Council approved economic development incentives for Patheon including a grant of $2,000 for every worker Patheon hired within five years.

Patheon announced a $45 million worldwide expansion in July 2017. That expansion included the development of a suite dedicated to commercial spray drying capabilities. The suite will contain two spray dryers delivering development and commercial scale spray-dried dispersion services. Spray drying is a process that creates amorphous solid dispersions, a key technology used to enhance the solubility — how well the drug is absorbed —of drugs.

The added employees have a variety of backgrounds. Some have degrees in organic chemistry, others are process technicians or operators. Sixty of the new hires have been process technicians with several such positions remaining open on thermofisherscientific.com.

Between the two Florence facilities, the company employs over 400 people in the Pee Dee.

It is also expected that the company will be adding an additional 50 workers next year, assuming continued growth.

What does the former Roche facility do?Combined, both facilities can support the creation of 26 different APIs — 16 at the East Old Marion facility and 10 at the West Florence facility — at the same time.

Those products are divided into two categories: commercial and clinical.

Commercial products are those that are made into pills and other delivery methods that can then be sold to consumers.

Clinical products are those products that are being tested for effectiveness and potentially dangerous side effects.

There are three levels of clinical testing: Phase I to make sure the product is safe for humans, Phase II looks at the size of the dose to be given, and Phase III looks at whether the drug does what it’s supposed to.

The role of Thermo Fisher Scientific in the clinical process is twofold. First, the company works to streamline the process of how a new drug is made. A scientist who creates a drug may not have commercialization in mind. So the company works with the scientist’s company to streamline the process of creation to make it more efficient and effective and, thus, more profitable. Second, the company also makes the ingredients that are used for the testing process.

This product development takes place in the pilot plant, an 80,000-square-foot facility that sat dormant for five years under Roche.

Once the process for an API has been determined, the company puts it through one of the three facilities to manufacture the end product. Generally, this process starts at the top of the facility and works its way down to the bottom where it is placed in barrels for shipment.

The process is usually self-contained but there are places where quality-control workers can access the product and make sure it’s what it is supposed to be at that stage. 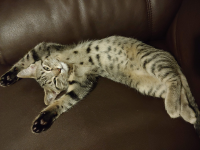 It is highly interesting to see they are expanding a Florence facility while they are closing a major part of the Greenville, SC facility. They are hiding the jobs lost by the ones they are advertising to gain.