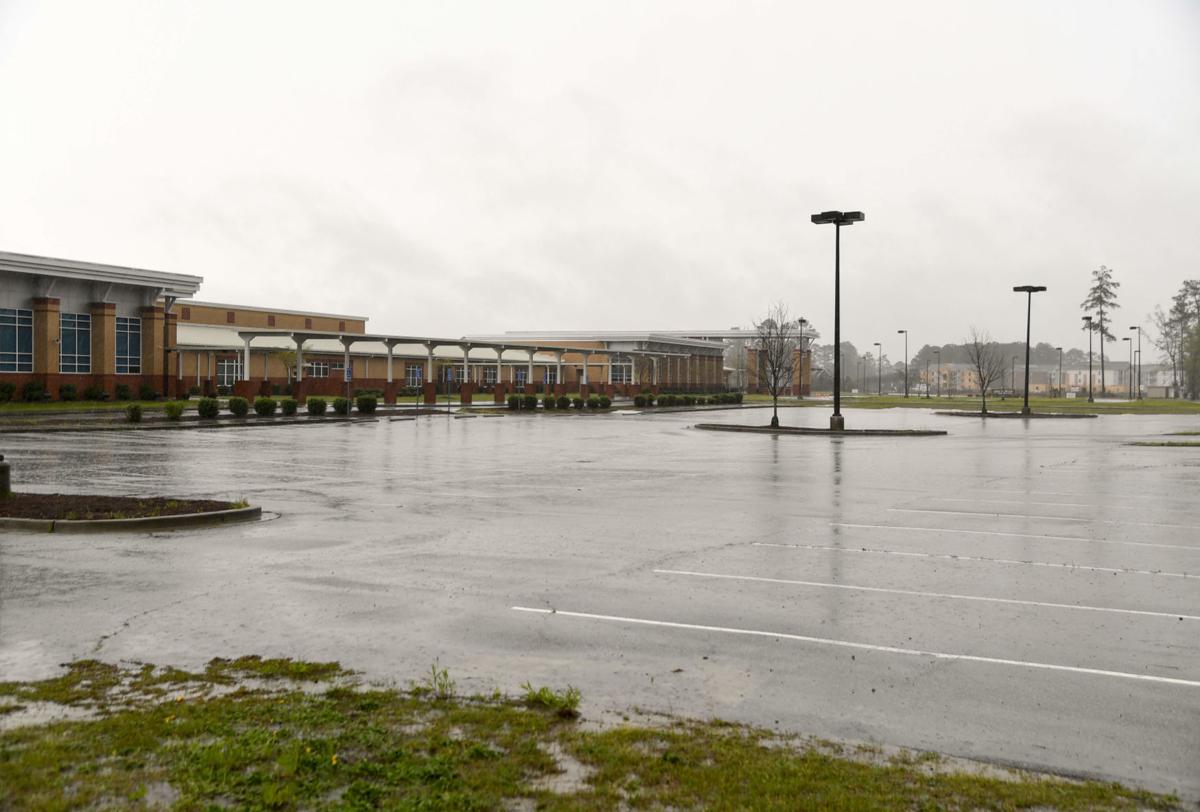 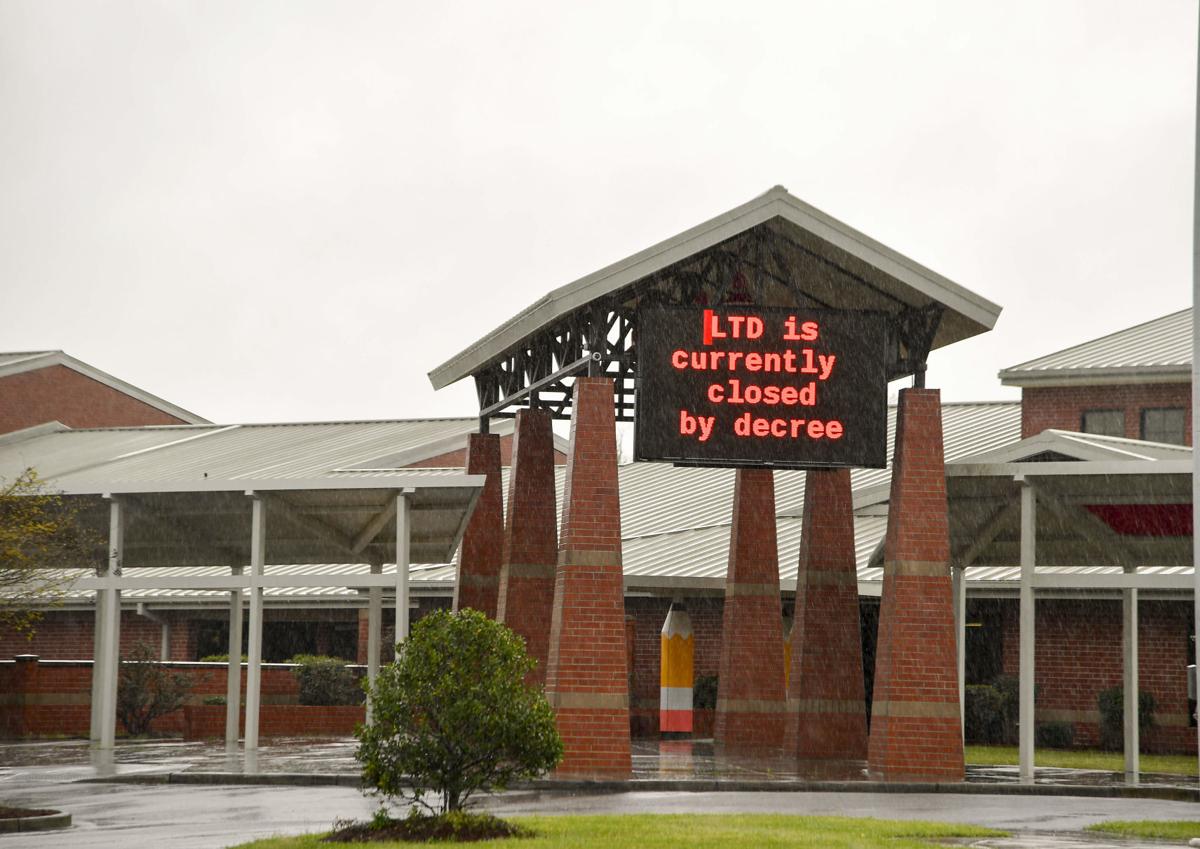 An electronic sign at Lucy T. Davis Elementary School displays the reason for the closure of the school Tuesday in Florence.

An electronic sign at Lucy T. Davis Elementary School displays the reason for the closure of the school Tuesday in Florence.

COLUMBIA, S.C. — South Carolina schools probably will be closed through at least April because of the new coronavirus, the governor announced Tuesday.

Gov. Henry McMaster didn't issue an order on Tuesday, but said he and state Education Superintendent Molly Spearman see little choice but to keep schools closed for four more weeks for the safety of students, teachers and the public.

“We understand that the prospect of schools remaining closed for an extended period of time places stress and strain on parents and children,” McMaster said in a statement. “Rest assured, if there is any way to safely open our schools earlier, we will do that.”

Schools were first closed March 16. If they can't reopen before the end of April, students will miss six weeks in the classroom along with a week of spring break that schools already had in place. School districts are now having students access lessons online or sending packets of work to homes on school buses.

“Our dedicated teachers and school administrators have done a tremendous job in making it possible for our students to learn at home,” McMaster said.

Also on Tuesday, organizers of the Spoleto Festival USA in Charleston canceled the 2020 season of opera, dance, theater and music set to begin May 22.

Technical staff and artists were scheduled to begin arriving by late April and organizers said they would follow guidelines from health experts against large gatherings.

Charleston Mayor John Tecklenburg urged City Council on Tuesday to pass what he called a “stay at home” ordinance during an emergency meeting later in the day.

The proposal isn't much different than what is currently in place around the state with a long list of essential businesses that are exempt like grocery stores and pharmacies.

“Let’s be safe. Let’s be smart. Let’s stay at home unless we absolutely need to,” Tecklenburg said.

But the mayor did sound the alarm that Charleston may be running out of time to avoid thousands of cases and overwhelmed hospitals unless people isolate themselves and change their habits.

"This moment — with the pandemic still in the earliest part of the acceleration phase — is our last, best chance to keep that tragedy from happening here in our city," Tecklenburg said.

State parks in South Carolina are closing Wednesday and Thursday as officials figure out and implement new policies to help control the spread of the coronavirus.

Most of the 47 state parks across South Carolina were busier than usual over the weekend with a combination of nice spring weather and people who wanted to get outdoors after a week of social distancing from COVID-19.

But that led to large groups congregating in some places that had to be broken up by police.

McMaster signed an executive order Monday allowing law enforcement to break up groups of three or more. Local sheriffs Tuesday echoed the governor's insistence they would use discretion and not go around patrolling for groups.

“This directive is concentrated toward individuals who might pose a health risk and are purposely disregarding the dangers of COVID-19,” Greenvile County Sheriff Hobart Lewis said in a statement.

An opinion issued Tuesday from the state Attorney General's Office reminded law enforcement that some events are constitutionally protected gatherings such as religious meetings, weddings or political events.

“In case of conflict between the statute and fundamental constitutional liberties , those liberties must prevail,” the opinion said.

To help its customers economically hurt by the virus, a South Carolina utility is giving back security deposits.

The Berkeley Electric Cooperative calls it a “pandemic stimulus” and said in a statement that it will return $4.8 million in fees paid when electric service is started to its nearly 34,000 customers.