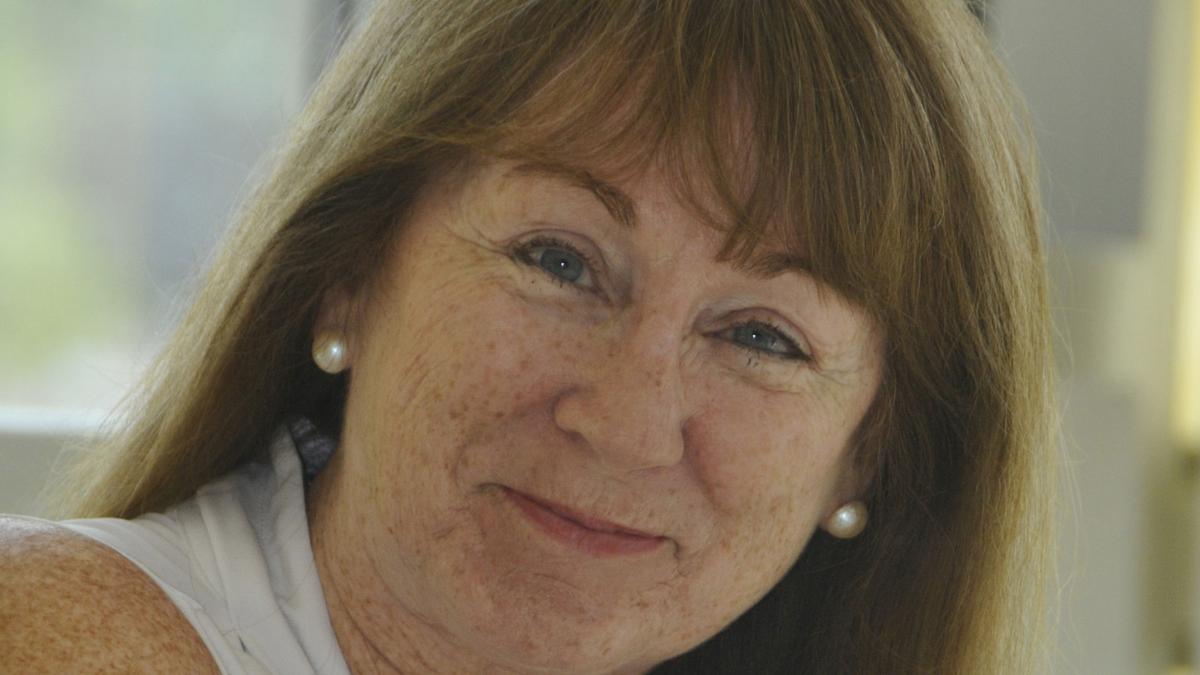 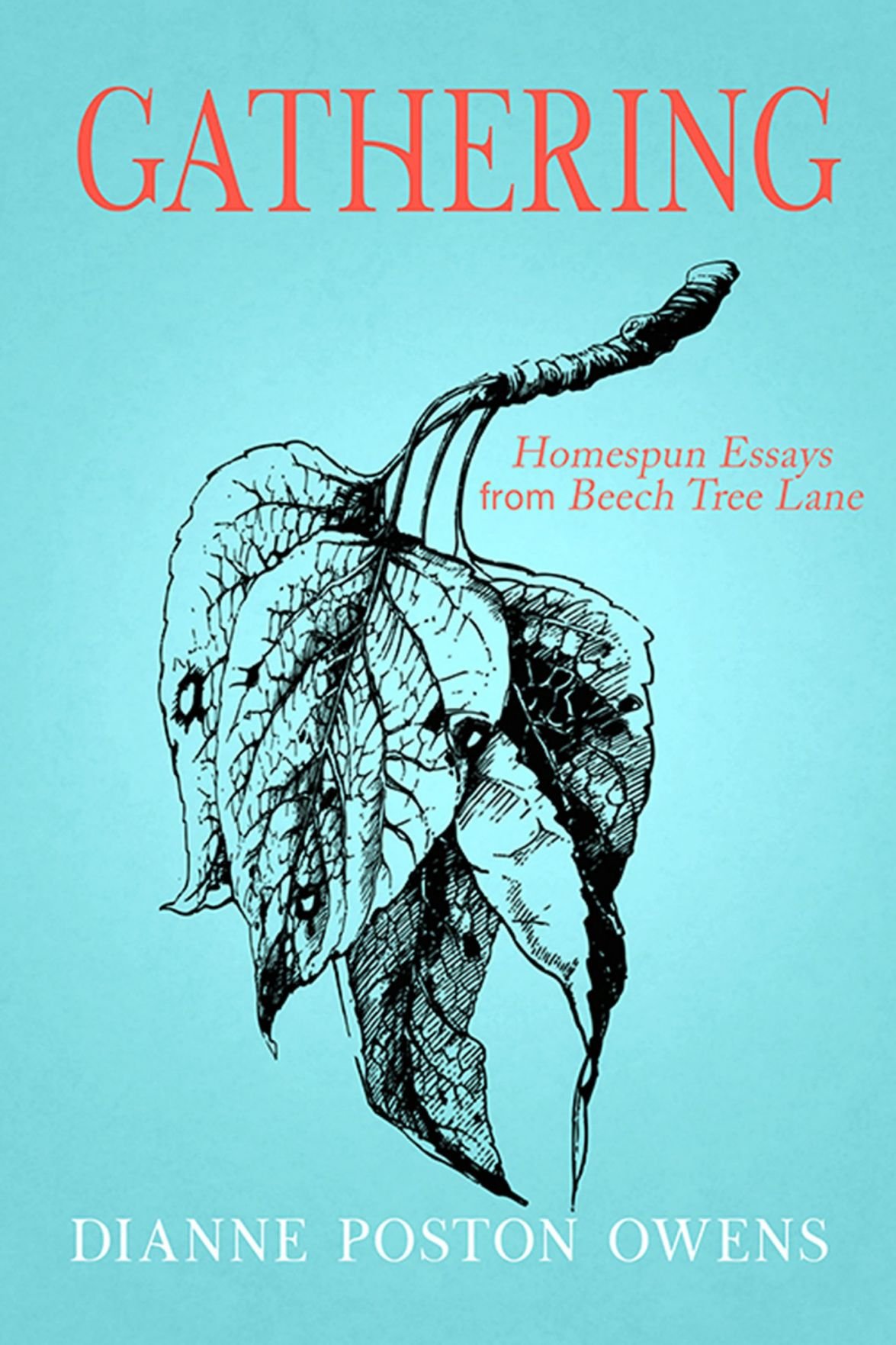 “Gathering: Homespun Essays from Beech Tree Lane,” published by Bublish Inc. of Mt. Pleasant, is a collection of 49 short, reflective essays and photographs and was released on Sept. 17.

That signing also will feature David Brown of Florence. Brown, formerly of Williamsburg County, has released his book, “Only Death, Tragedy in Williamsburg,” a fictionalized version of an event that occurred in 1870 that affected one of his ancestors.

Each author will have books available for purchase, or readers can bring their copies to the signing.

The Lake City Public Library at 221 E. Main St. will be the site of Owens’ second signing, hosted by Poetry Connections: Expressions of Candor and Ingrid Graham from 5:30 to 7 p.m. on Oct. 17.

For nearly 30 years, Owens has been telling her print and online readers about the world around them, and her, through feature stories and the covering of school board and council meetings. She has won numerous S.C. Press Association awards for her writing.

“Gathering: Homespun Essays from Beech Tree Lane,” is available online for purchase through such retailers as amazon.com and BarnesandNoble.com.

Born in Lake City, Owens lives in the Hannah community of Florence County. She is an American Revolutionary War and Colonial South Carolina historical re-enactor and a member of the National Society Daughters of the American Revolution.

Her flash fiction piece, “Crossing the River,” about Raeford, North Carolina, can be found online at easystreetmag.com.

Owens is a former region editor of the Morning News in Florence, The Lake City News & Post, the Marion Star & Mullins Enterprise and The Weekly Observer in Hemingway. She, and her book, will be at the Artisans Outpost on Marion Street in Johnsonville from 10 a.m. to 3 p.m. on Nov. 9.

The synopsis on her book reads, in part, “As an observer and recorder of people, places and things, she understands that every day is a new day, and each day is played out in tandem and in gathering. …” The essays are intended to be read for inspiration and encouragement, Owens said. She also poses questions and offers photographs that allow readers the opportunity to reflect and pause before forging ahead.

“Owens explores what we see, say, and choose, and how we connect to the people we interact with in the ‘communities’ in which we gather.”

Send her an email at dianne@dianneinhannah.com.

Find her online at dianneinhannah.com.