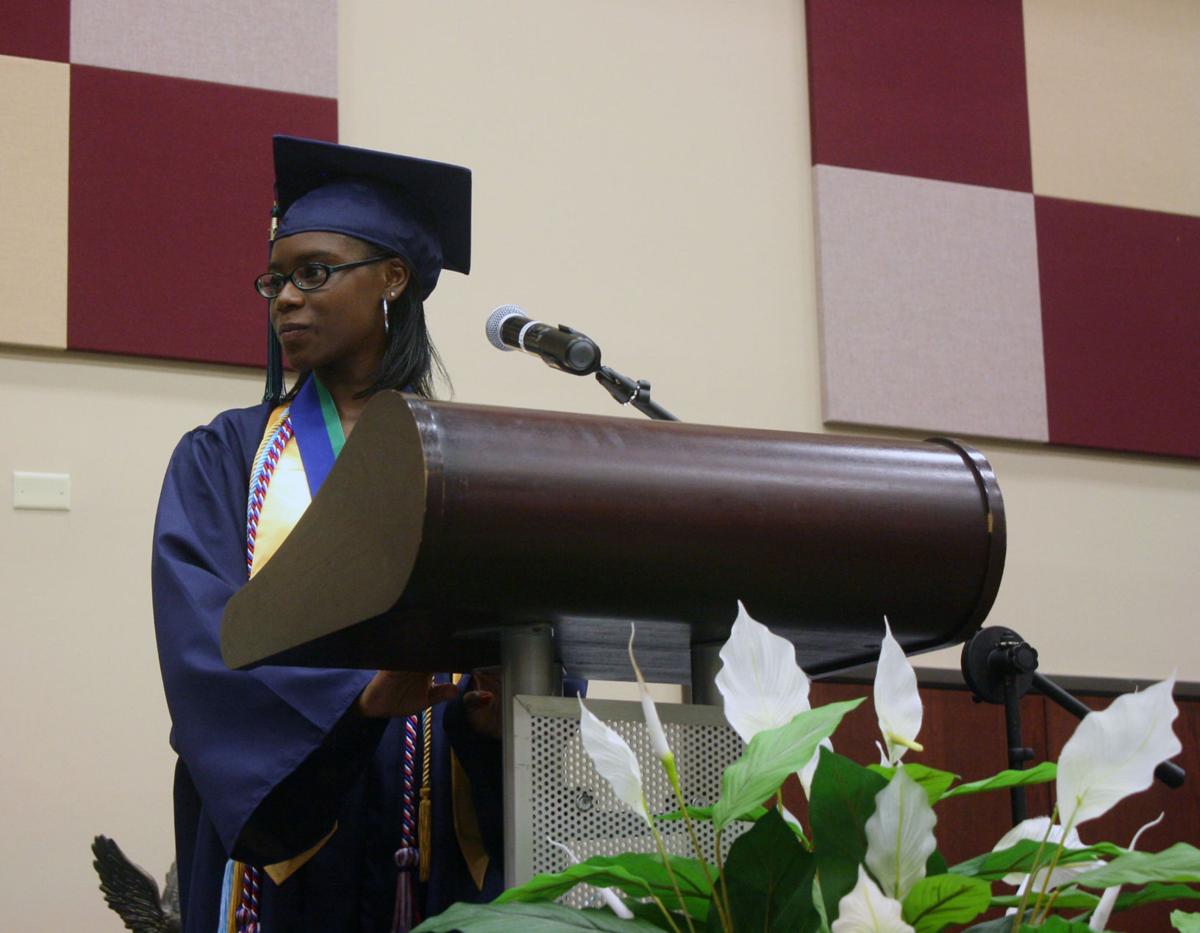 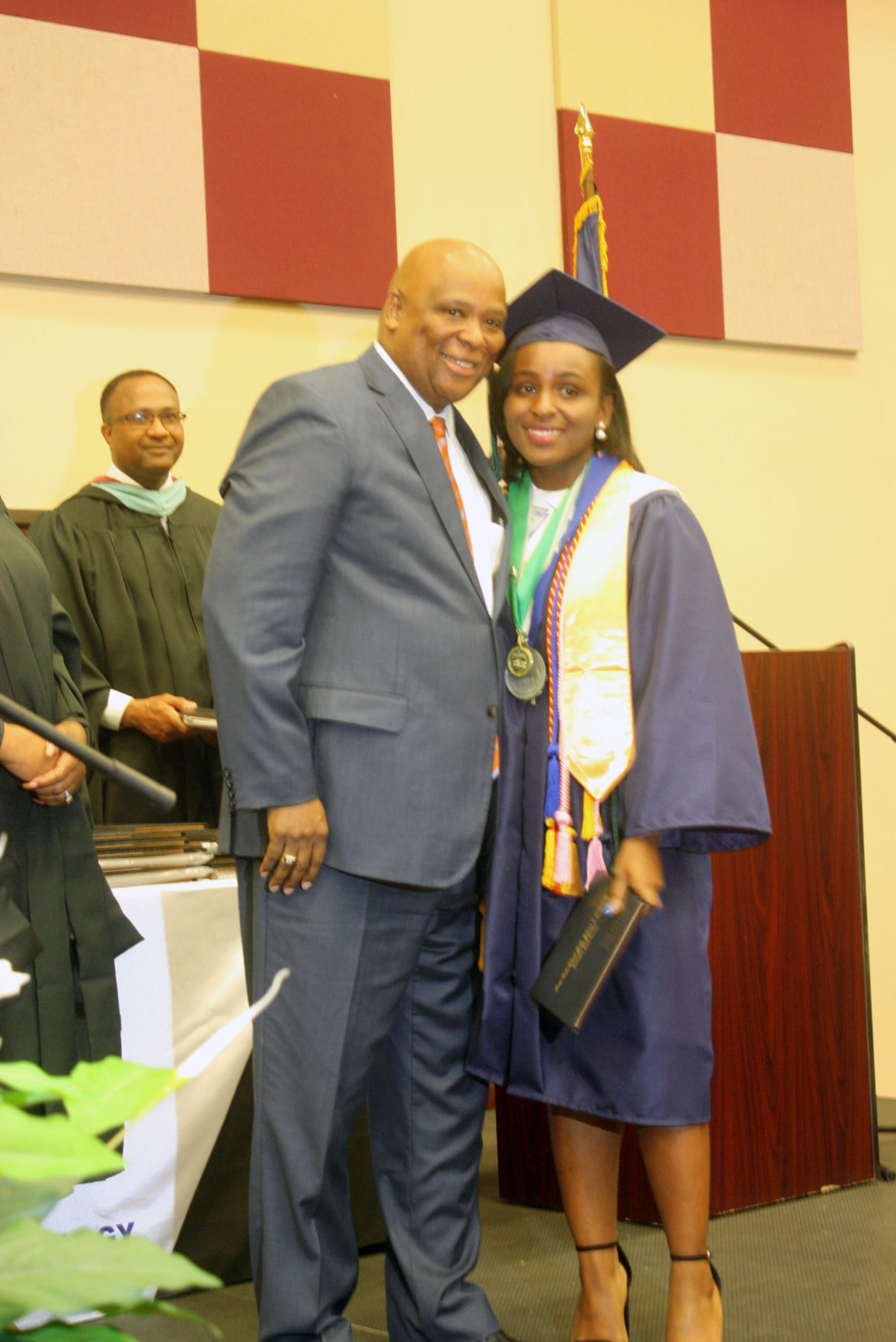 DARLINGTON, S.C. – The 75-member Class of 2018 of Mayo High School for Science, Mathematics and Technology graduated Wednesday night at the SiMT campus at Florence-Darlington Technical College. The class amassed $16.5 million in scholarships and one graduate was accepted to 68 different college and universities.

Graduating senior Kayla Eldridge was selected to present the student message. She spoke about taking the last four years of hard work and applying it to the dreams they had as individuals.

“We were not prepared to chase our dreams for the rest of our lives,” she said. “No. We were trained to succeed; to make those dreams our reality.”

According to Mayo Principal Arlene Wallace, students achieved above and beyond the call of duty.

Joshua Poole was recognized for 12 years of perfect attendance with the Darlington County School District.

They accomplished over 3,000 volunteer service hours by the Senior National Beta Club; National Honor Society Club members performed an additional 1,337 hours; 90 percent of the class had a 3.0 GPA or better; two class members, Frankie Hall and Kelly Cox, are local firefighters; Tyler Smith has accomplished his certified nurses assistance certificate, is a phlebotomist and an EMT; Cade Cassidy is well on his way to being an entrepreneur. And Savoris Scipio received acceptance letters from 68 colleges and universities. He chose the University of South Carolina.

Of the 75 graduates, nine of them were selected by the Darlington County Board of Education as scholar graduates with a GPA of 4.50 or higher.

Another 13 were selected as honor graduates by the board of education. And of those 22 students, 10 of them were selected to the Mayo Hall of Fame.

The 75 graduates will travel to 26 different colleges and universities. Four are undecided and one student will enter the ministry.

Out-of-state college selections include North Carolina A&T, Georgia Southern, Berklee College of Music (Boston), and the University of North Carolina-Greensboro. Four members of the Class of 2018 are joining the military with the Navy or Marine Corps.