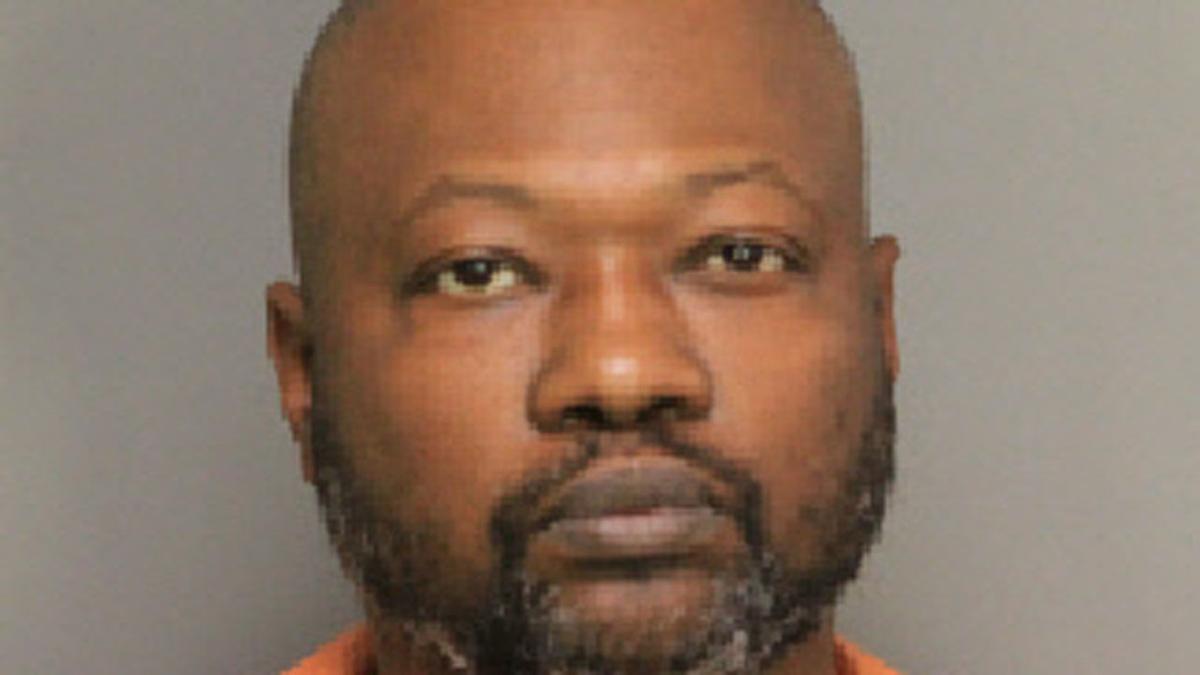 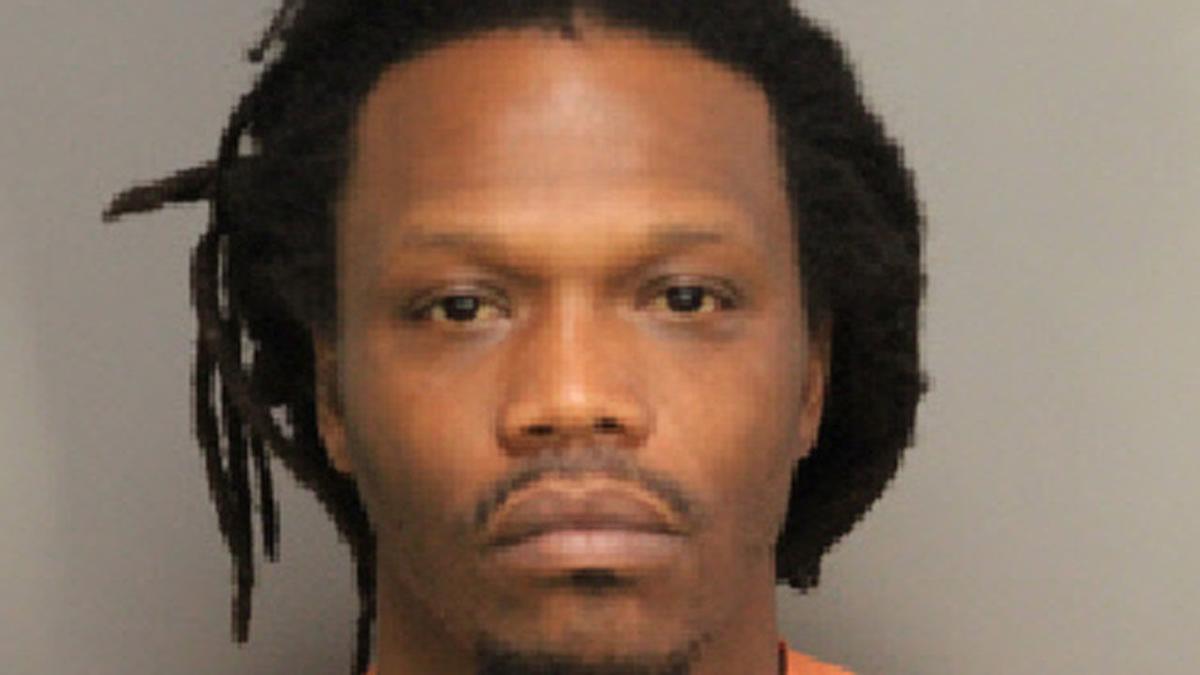 FLORENCE, S.C. – Two employees of a local Bojangles’ were arrested last week for distributing illegal drugs from the restaurant.

The manager, Terrence Tisdale, 45, and a co-worker, Maurice Lamont Ellis, 36, were charged Thursday with trafficking in cocaine and possession with intent to distribute marijuana.

Tisdale and Ellis were seen leaving the location in a Nissan Maxima. Agents conducted a traffic stop on the vehicle, and the subsequent investigation led to both men being charged and sent to the Florence County Detention Center. Tisdale, who is still in custody, also was charged with driving under suspension.

Tisdale was out on bond for a previous charge of trafficking cocaine.