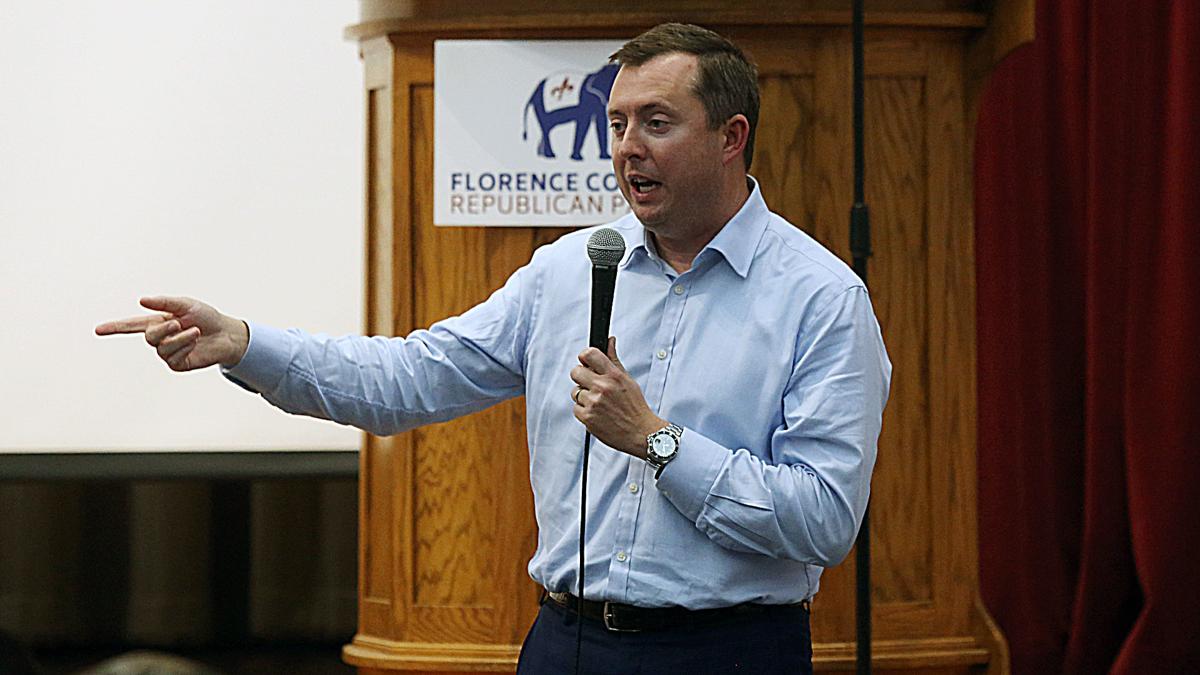 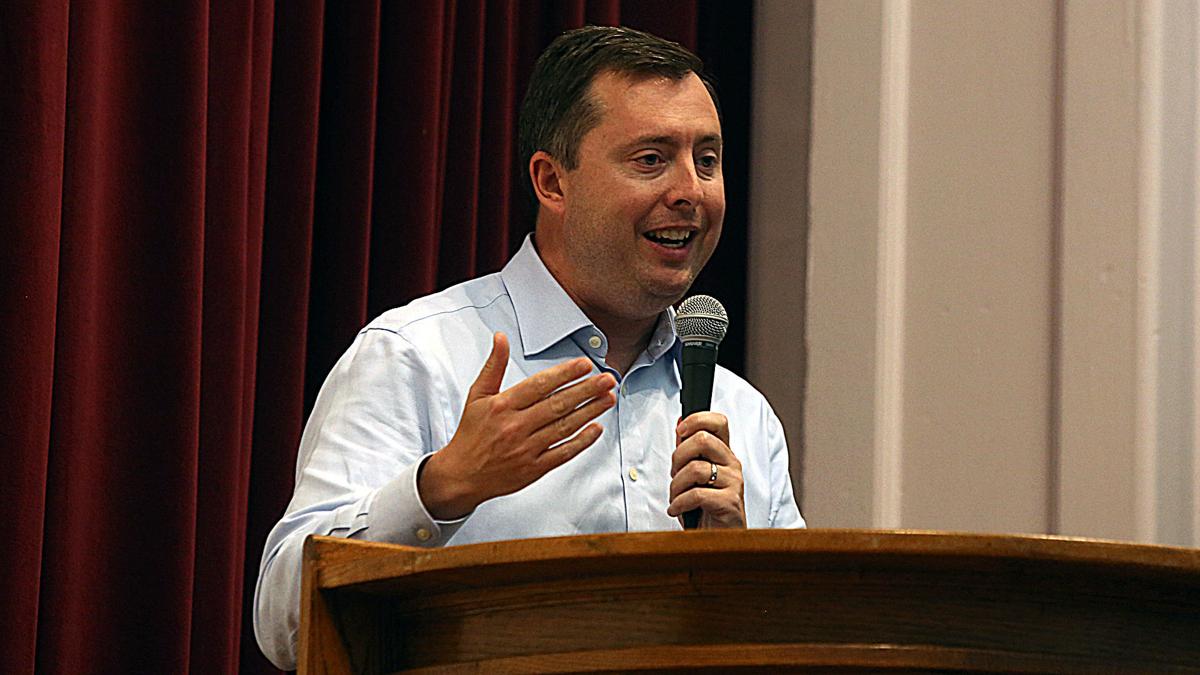 Jordan said it was further confirmation that the process needs reform.

“Small businesses are spending far too much time and money to comply with a system that is overly burdensome and inefficient,” he said. “The South Carolina Chamber is helping these businesses consolidate their voices, so that we can find a better path forward.”

The coalition has sent a letter to Gov. Henry McMaster and the members of the South Carolina General Assembly in support of the bill, H.B. 4431.

The bill standardizes how business license taxes are collected across the Palmetto State.

Two hundred thirty-one municipalities and nine counties collect a business license tax in South Carolina. Fewer than one-third of those use an already available system to process and assess the taxes, meaning there are different renewal dates, applications, calculations and appeals.

An economist from The Citadel estimates that a business operating in 30 jurisdictions in the Charleston area with a business license tax will spend 120 hours per year complying with the different requirements.

The letter calls mandatory standardization of the system and the implementation of an online portal the key to solving the compliance burdens of the current system.

“Municipalities calculate business license taxes using an antiquated method unique to South Carolina,” the letter continues. “While most states assess flat license fees, our state law allows cities to assess the tax based on a business’s gross receipts instead of net income. Cities then use a complicated classification schedule and a proprietary formula developed by the Municipal Association of South Carolina to calculate the tax bill. This process must change to take profitability of businesses into account and do so in a fair and transparent way.”

The letter says the bill brings much-needed reform to the business license tax system and adds that it does not limit a local government’s ability to set rates.

Jordan also said the bill is not intended to, nor does it, prevent cities from providing services. Cities, he said, still set their rates and receive the money collected.

“In 2020, the chamber is focused on making our tax code more competitive with states in the Southeast and creating a workforce for the future. With an over $1.8 billion surplus this year, a one-time $50 check was appreciated last year but will not cut it this year,” S.C. Chamber of Commerce President and CEO Ted Pitts said in an announcement of the chamber’s priorities. “It is time for the legislature to permanently lower personal income tax rates for South Carolina’s workers. Similarly, the business license tax system is one of the most business-unfriendly things we force on our small businesses. We need a system that is fairer and easier to comply with. There is nothing more important to business than a strong education system. It is the key to an effective workforce development pipeline. We continue to encourage the General Assembly to implement meaningful reforms in education with the goal of preparing all students for success.”

“As a business owner, I’ve seen firsthand that there are things we need to improve as a state,” said Steve Spinks, chairman of the S.C. Chamber and CEO of The Spinx Co. “Reforming our antiquated tax structure, broken property tax system, and costly and complex business license structure has to be top priority. The General Assembly must also pass laws that prepare our workforce for the future by passing education reform, expanding access to broadband, increasing affordable workforce housing, and linking education and workforce data.”

“For nearly a decade, the business community — with small businesses leading the charge — has asked the General Assembly to simplify and standardize how over 230 local governments assess the business license tax,” said Thomas Rhodes, president of Rhodes Graduation Services Inc. “The current system is burdensome and requires businesses to pay taxes on gross, not net, income. We cannot continue to delay; the General Assembly must make fixing this system a priority in the 2020 session.”

The bill is in the House Labor Commerce and Industry Committee.

Sen. Ronnie Cromer said the bill had a good chance of making its way through the General Assembly in 2020 because of a compromise between the state municipal association and the advocates of the bill.