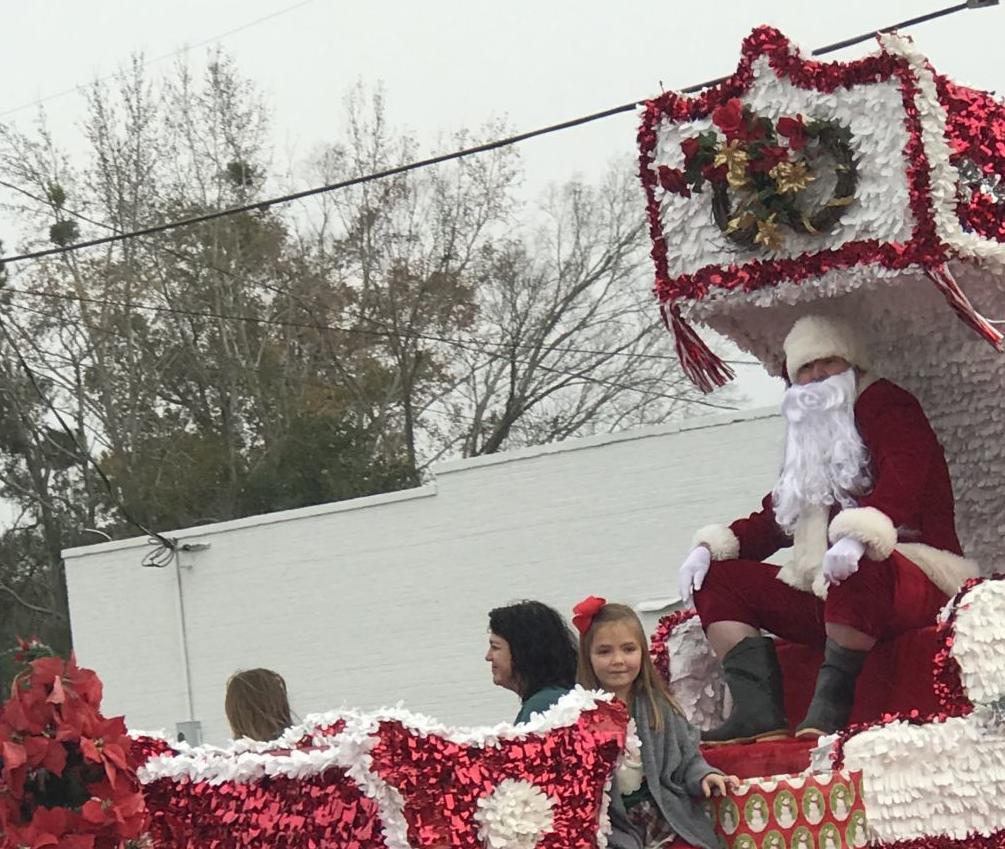 Santa rides on a float Sunday in the annual Hemingway Christmas Parade. 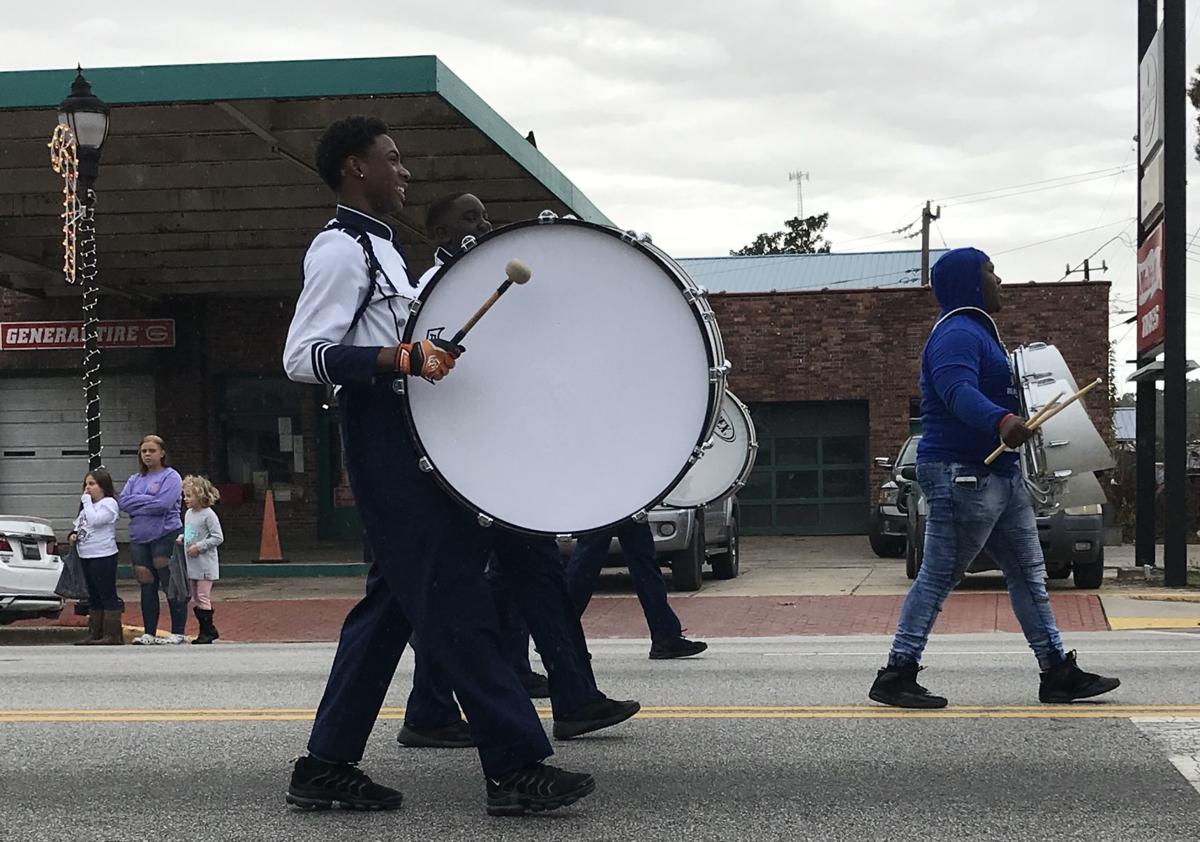 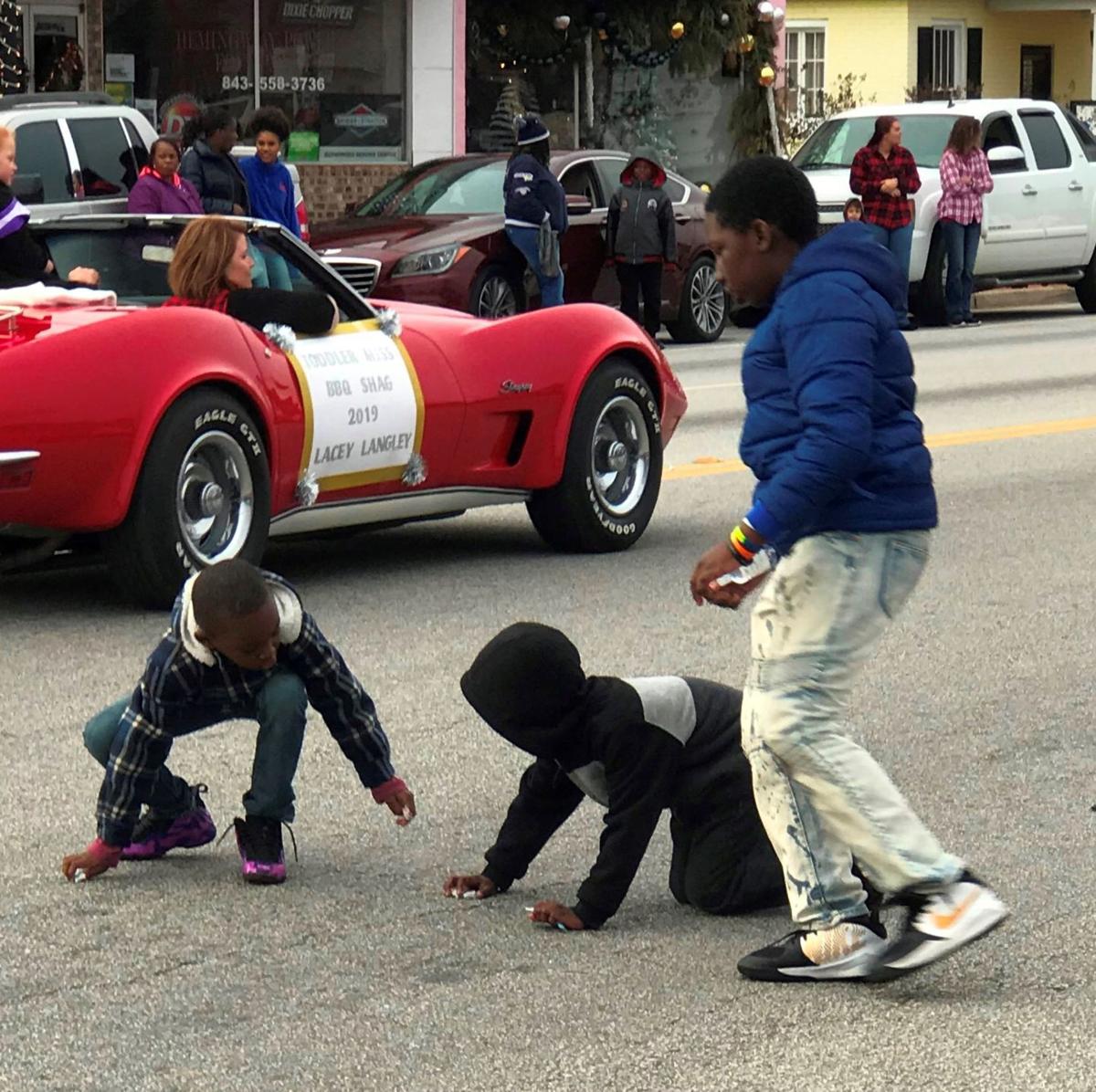 Children pick up candy thrown from a float Sunday during the annual Hemingway Christmas Parade.

Santa rides on a float Sunday in the annual Hemingway Christmas Parade.

Children pick up candy thrown from a float Sunday during the annual Hemingway Christmas Parade.

HEMINGWAY, S.C. — Under drizzly skies and 55 degrees, the Hemingway Christmas Parade went off without a hitch on Sunday.

Traveling nearly six blocks along S.C. 41-51, where many parade watchers parked along the route and watched from their vehicles, some 30 floats and vehicles and the Hemingway High School marching band entertained the crowds.

“This has been a great weekend in the town of Hemingway,” Hemingway Mayor John Michael Collins said. “We had an amazing Christmas festival on Saturday. It was a really special day, and then the parade just topped off the weekend.”

Collins said he thanks everyone who came out and made the first parade under his leadership as mayor fantastic.