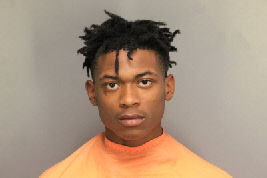 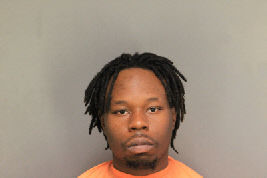 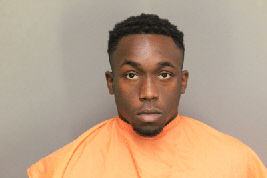 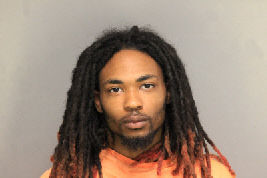 LAKE CITY, S.C. — Four people have been arrested and charged with two counts of attempted murder after an alleged gang-related shooting Monday in Lake City.

A person convicted of attempted murder is guilty of a felony and can be imprisoned for up to 30 years. The sentence cannot be suspended, and probation cannot be granted.

A person convicted of conspiracy is guilty of a felony and faces a fine of up to $5,000 or five years in prison.

All four have been denied bond.

The arrests were made after a request from Lake City Police Chief Kip Coker for the sheriff’s office to investigate a shooting on Monday.

Upon arrival at the scene, investigators discovered a gold Ford Freestyle in a ditch on Lassie Street. Witnesses indicated that they had seen multiple occupants of the Ford Freestyle drive by and one occupant shoot into a gold Ford Explorer, which was parked on Redus Bar Street. The Explorer was occupied by two victims at the time of the shooting.

Investigators noted numerous bullet holes in the Explorer, including the driver’s side rear window and the trunk hatch door. One of the occupants of the Explorer returned fire, and the suspect vehicle then ran into the ditch.

Neither occupant of the Explorer was injured.

In addition, one bullet also struck a residence on Redus Barr Street and came to rest inside the home. Investigators believe that this round was fired from the Ford Freestyle.

The occupants of the Ford Freestyle were the four arrested and charged. Investigators believe that this incident is gang related.

“We will not allow our streets to be turned over to the criminal gangs,” Sheriff Billy Barnes said. “Wherever we find this type of senseless violence, we will prosecute it to the fullest extent of the law.”