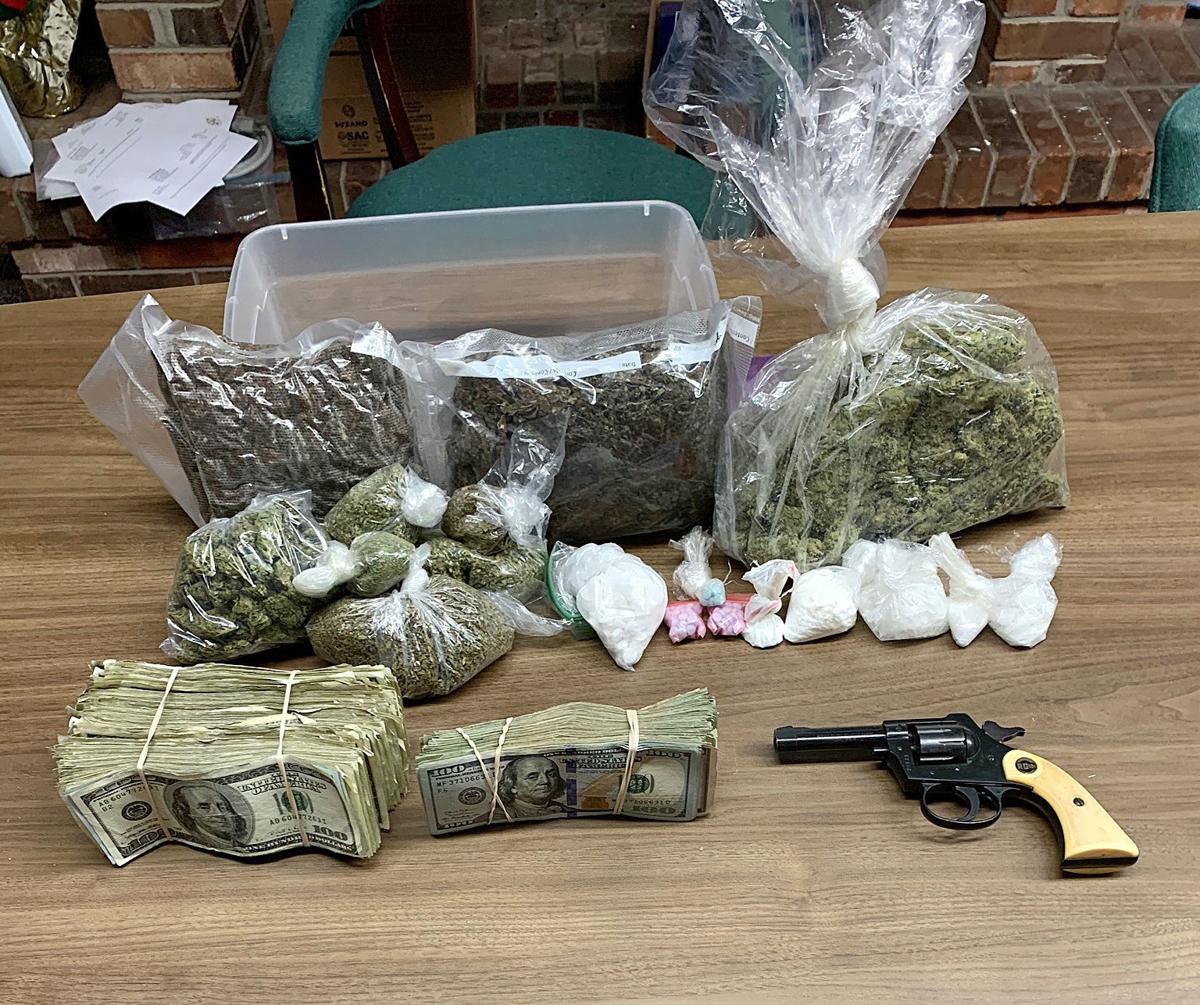 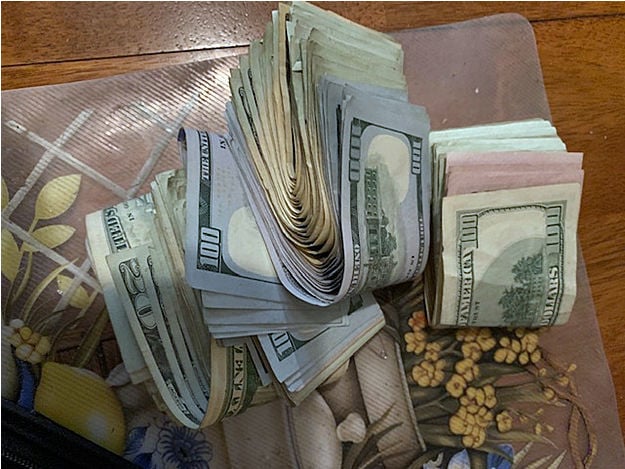 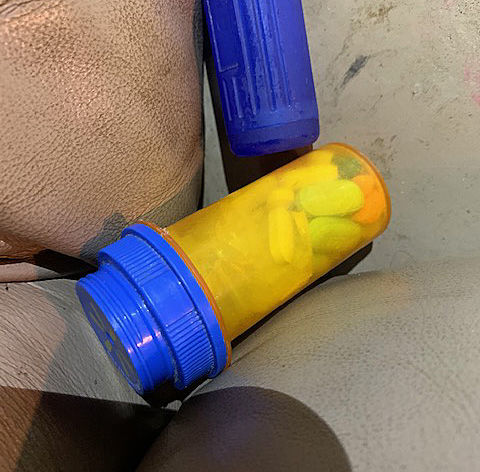 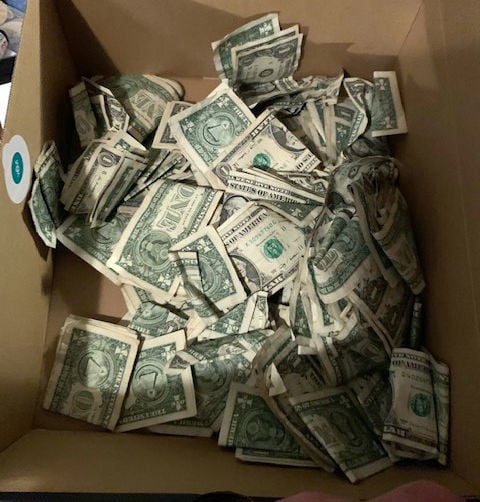 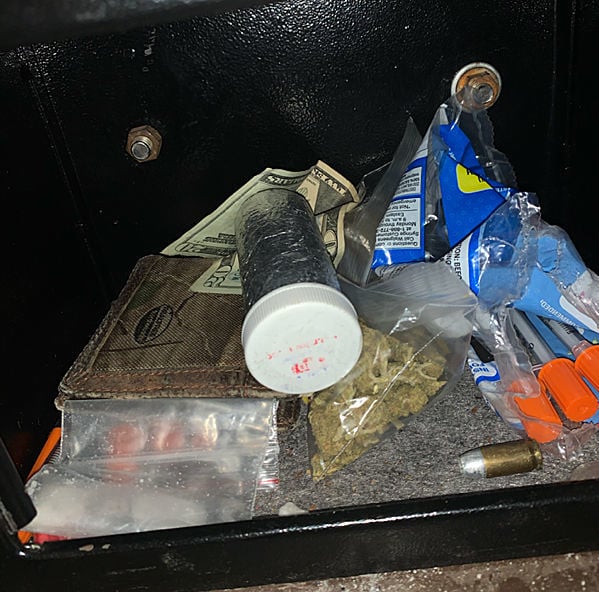 EFFINGHAM — A countywide sweep has resulted in 13 arrests on various felony drug charges, according to the Florence County Sheriff’s Office.

Deputies have warrants on a 14th person and are actively seeking him.

The sweep has concentrated on rural areas outside Johnsonville, Coward and the west and south sides of Florence, Chief Deputy Glen Kirby said in a media advisory.

“This sweep is part of a more aggressive effort by the Florence County Sheriff’s Office to take back control of the rampant drug problem facing our communities,” Kirby wrote.

Search warrants were executed at these six locations:

Arrested in the series of searches and associated traffic stops, and their charges according to the Florence County Detention Center:

» Stephen Mathews, 35, of 1213 S. Friendfield Road, Scranton, is charged with manufacturing or distributing methamphetamine and possession of a controlled substance. He was arrested in a traffic stop.

» Rocky Thompson, 42, of 446½ Macks Lake Road, Johnsonville, was arrested and is being held on a detainer.

» James Powell, 48, of 653 First Neck Road, Johnsonville, was arrested on a detainer.