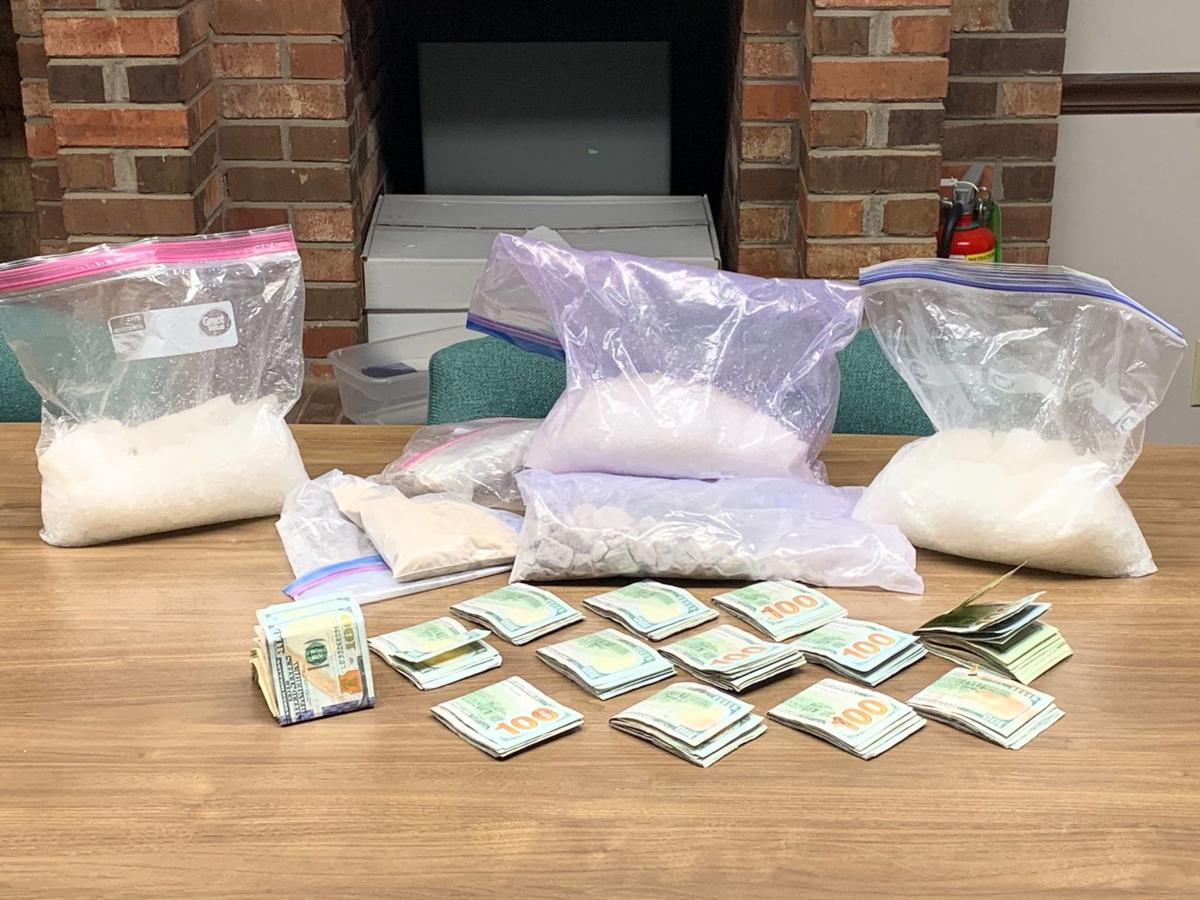 Florence County sheriff's deputies seized more than five pounds of methamphetamine, a pound of heroin and $13,000 on Thursday in southern Florence County. 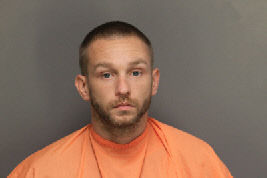 JOHNSONVILLE, S.C. — Florence County sheriff’s deputies seized more than 5 pounds of methamphetamine and a pound of heroin Thursday as part of a follow-up investigation.

Narcotics investigators searched a home at 2453 Hanna Lake Road and seized 5.6 pounds of crystal meth, the heroin and $13,000 in cash, according to Chief Deputy Glen Kirby of the Florence County Sheriff’s Office.

“Last night’s seizure was a win for the Johnsonville area and the communities along the west side of Florence,” Kirby said through a media advisory on the arrest. “This is considered a ‘sizable’ bust no matter which part of the state it occurs in but is even more profound in rural areas like Johnsonville, where the overdose rates have soared.”

The search was a follow-up to the arrest of Samuel Earl Ramu, 28, of 2453 Hannah Lake Road, Lot 20, Kirby said. Ramu has been in custody since Oct. 4 on current charges of trafficking methamphetamine, trafficking heroin and possession of other controlled substance in Schedule I-V, according to the Florence County Detention Center.

He is being held without bond, according to the detention center’s website.

Kirby said Ramu has “several felony drug charges pending adjudication from incidents occurring on or about March 2017, April 2019 and October 2019.”

“We, at the Sheriff’s Office continue to identify members of the conspiracy,” Kirby said. “We will only stop once the members have been identified and brought to justice.”

EFFINGHAM, S.C. — A pedestrian died Thursday night when he was struck by a car while walking in the road.

A 2015 Dodge Dart and the pedestrian were both northbound in the northbound lanes, the pedestrian not wearing reflective clothing, Southern said. The driver of the car was wearing a seat belt and was not injured in the crash.

Rich was taken to a hospital, where he later died.

The crash remains under investigation.