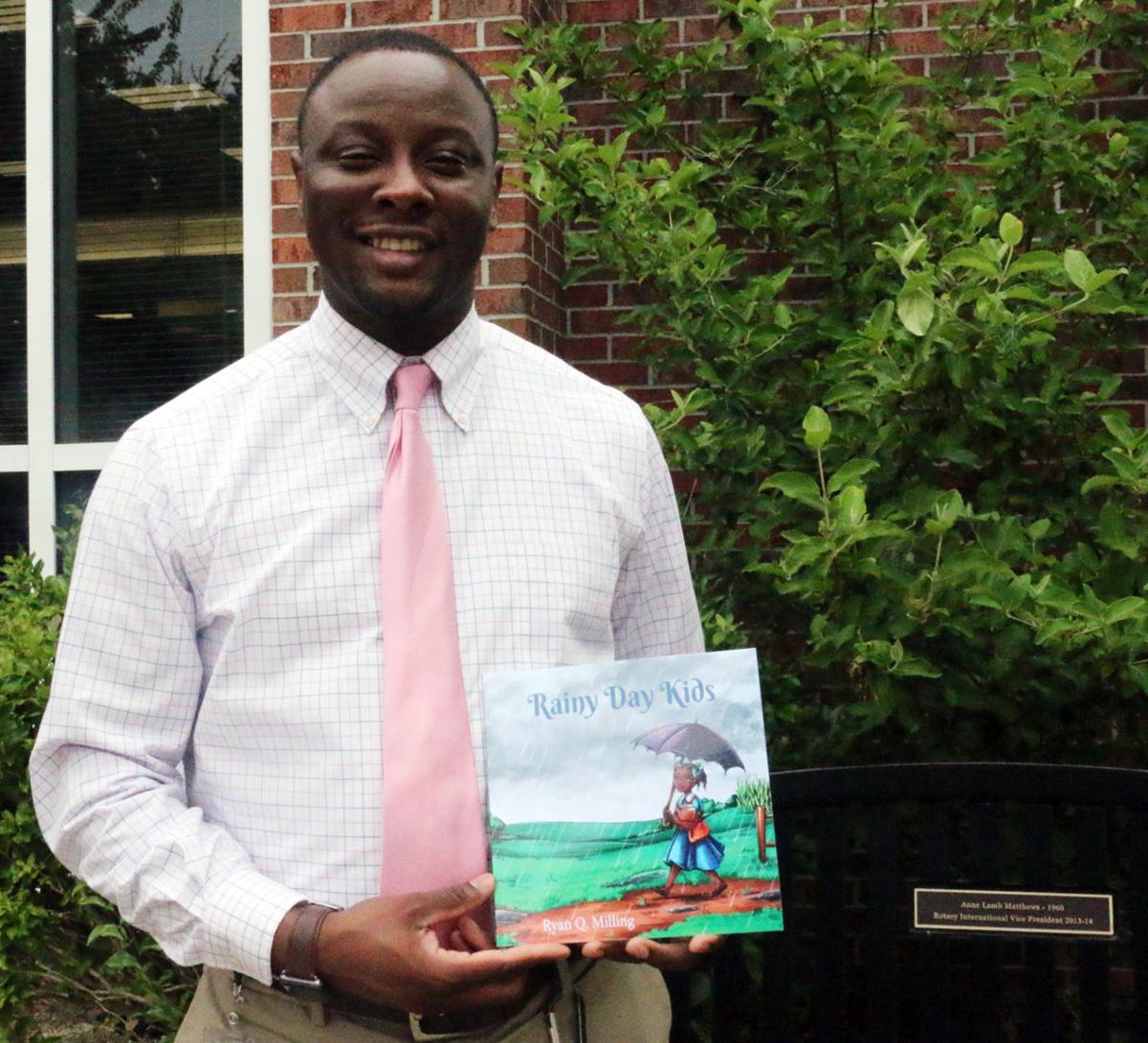 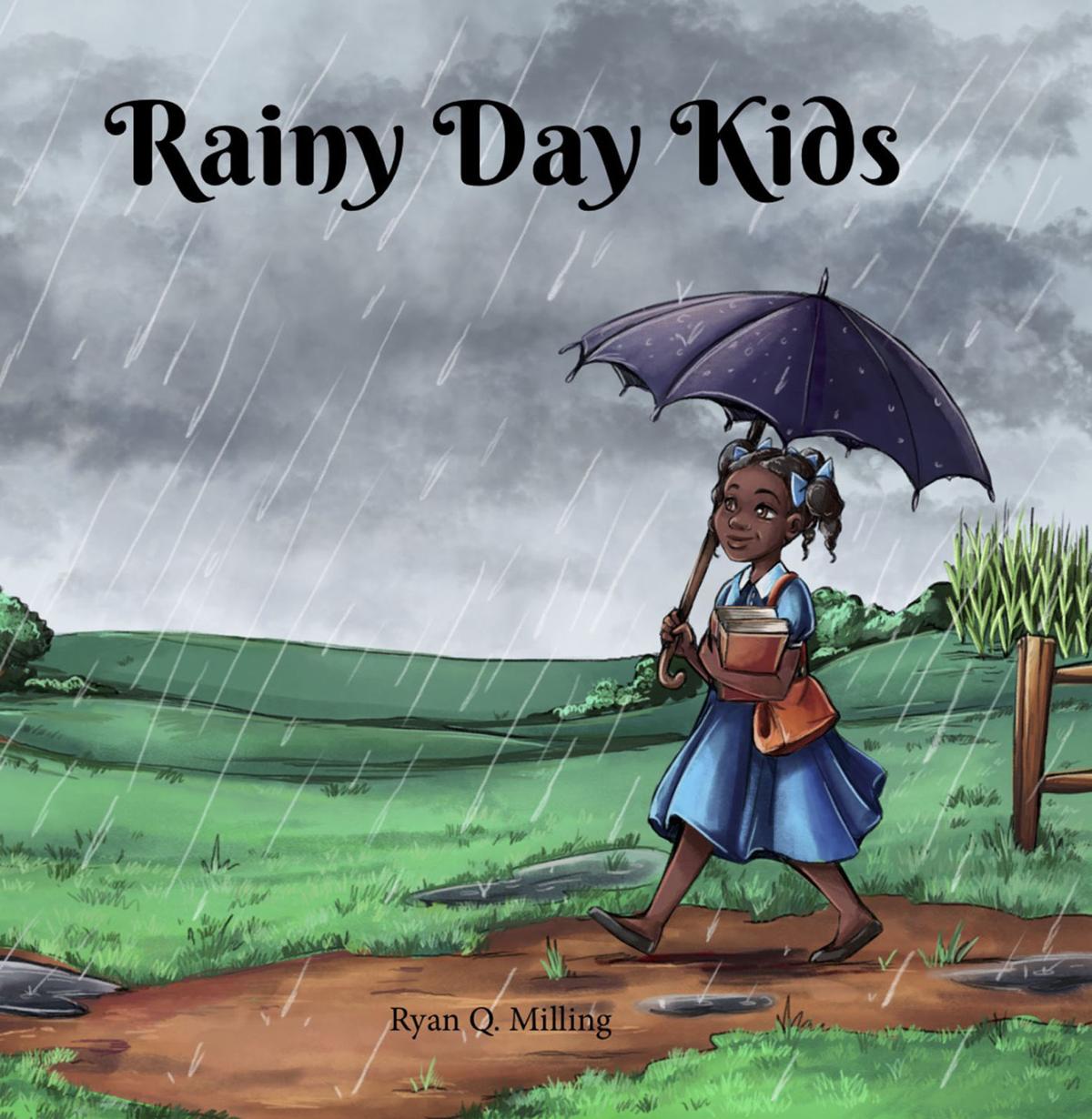 "Rainy Day Kids" can be purchased from major book distributors.

"Rainy Day Kids" can be purchased from major book distributors.

LAKE CITY, S.C. – Darlington native Ryan Milling has written and published a children’s book about resilience and the importance of having the support of wise people.

“Rainy Day Kids” is the first book Milling has written. He said it is primarily about his mother and her growing up on a farm in the 1950s and '60s. Milling’s mother worked on a farm and did not go to school every day when she was a child. During harvest time, Milling said, people who worked on farms stayed home to help harvest crops and get them ready to send to market.

“But during harvest and planting time, if it was raining, then the kids got to go to school, because you couldn’t do any of that stuff outside,” Milling said.

When Milling was growing up, he said, his mother always gave him anecdotes or sayings that did not quite make sense to him until he became an adult.

“So that’s how the sayings and anecdotes get implemented into the story,” Milling said. “And it’s just a story about resilience, about the importance of having somebody there with some wisdom and being able to overcome some obstacles.”

In his role as an administrator and previously working as a school counselor, Milling said, bullying is something that he would notice.

“And it (the book) was just trying to give students the skills to combat those things,” Milling said. “And one of those is sometimes saying something funny to kind of deflect and to be able to address the person that’s doing the bullying.”

The message that “Rainy Day Kids” is meant to leave with readers is to be resilient and able to rely on someone else for wisdom.

“With girl drama and bullying and just hard times, it’s great to have someone there that can guide you the way, whether that be school, home or some community organization,” Milling said. “It’s always about finding good people. And if you surround yourself with good people that can provide wisdom to you, then you can go far.”

Milling said his mother was a little shocked when she learned he was writing a book about her childhood experiences. But toward the end, he said, it became fulfilling for her just because of the relationship they built over time.

“As a parent, you don’t always know if your child is listening, and so it’s that affirmation that yes, all the stuff that I have said for 20 years, my child was actually listening to,” he said. “So it’s one of those things.”

“Rainy Day Kids” is a book intended for upper elementary students, but Milling said excerpts can be taken from it for middle and early childhood students as well. He has read the book to students at several schools, including Olanta Creative Arts and Science Magnet School, Rosenwald Elementary School and Brunson-Dargan Elementary School.

“Rainy Day Kids” can be purchased from any major book distributor including Amazon, Barnes and Noble and Books-A-Million.