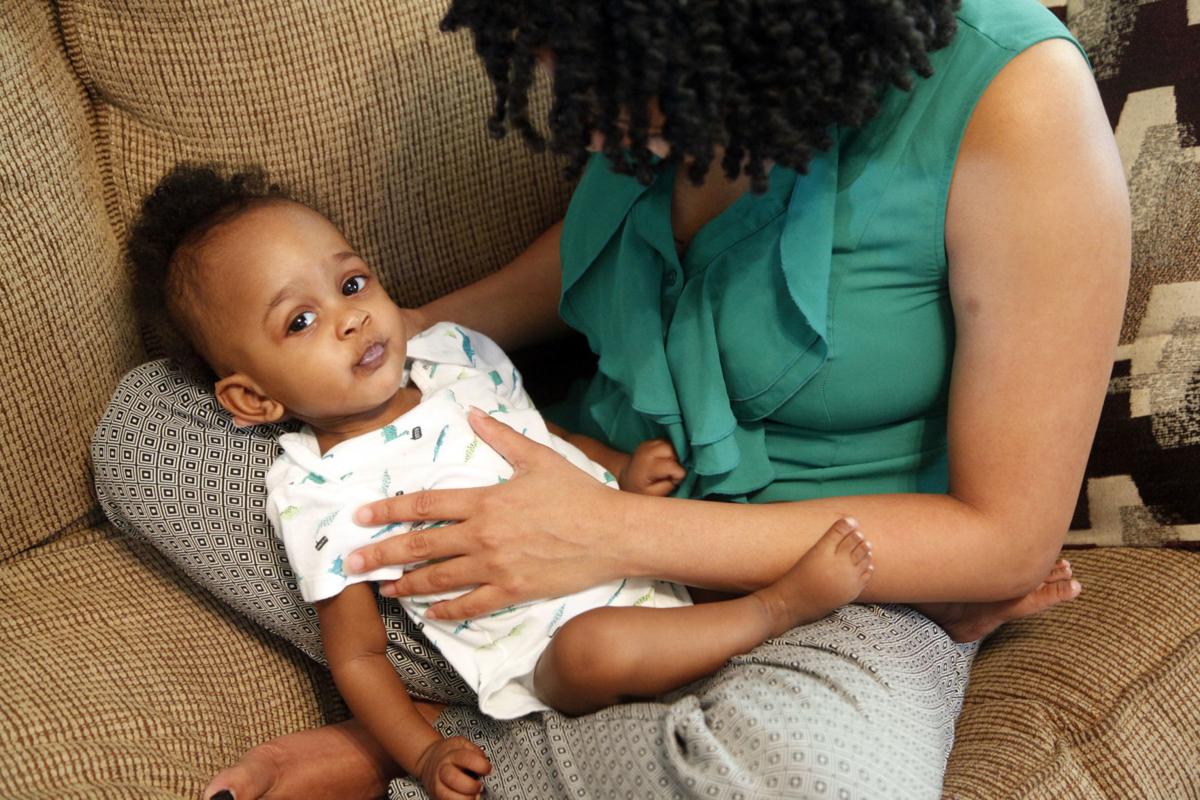 Jeremiah Licorish has a rare mitochondrial depletion disease called thymidine kinase 2. Aseena, his mother, is hoping to get treatment for his condition. 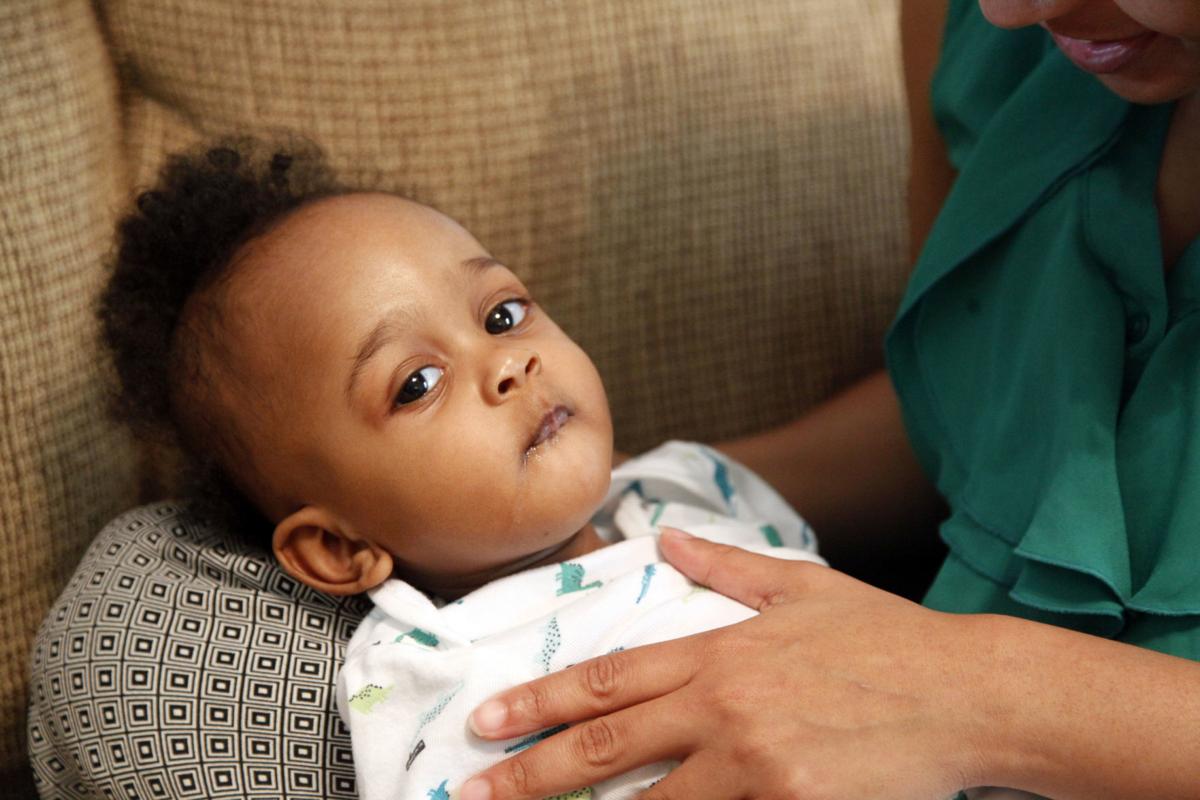 Jeremiah Licorish cannot hold his head up due to thymidine kinase 2, a mitochondrial depletion syndrome. 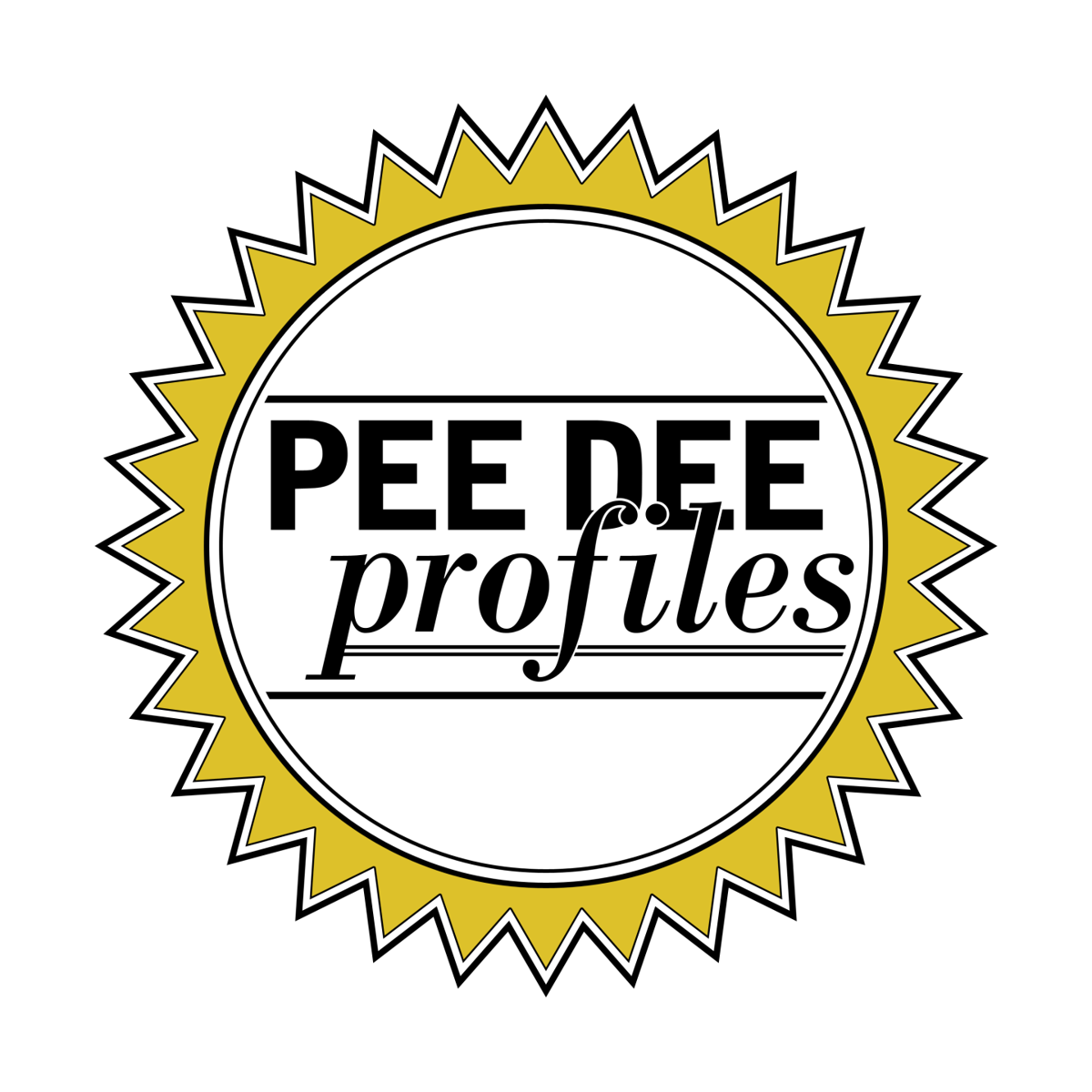 Jeremiah Licorish has a rare mitochondrial depletion disease called thymidine kinase 2. Aseena, his mother, is hoping to get treatment for his condition.

Jeremiah Licorish cannot hold his head up due to thymidine kinase 2, a mitochondrial depletion syndrome.

FLORENCE, S.C. — Just a few weeks ago Aneesa Licorish received some hard news, but she won’t let that stop her.

According to the U.S. National Library of Medicine, there are only 45 known cases of TK2.

TK2 starts with muscle weakness and can progress to take away motor skills, such as walking, eating or talking. As the disorder progresses, individuals might have trouble breathing because the muscles used for breathing are weakened, according to the U.S. National Library of Medicine.

When he was born, Aneesa’s son was healthy and happy, but after approximately four to five months, he started to become sluggish and did not want to do stuff.

By the time Jeremiah was 8 months old, he could not even hold his head up, and he had some trouble breathing.

Aneesa said she went to Jeremiah’s primary care physician, because she knew something was wrong, but the doctor said it was just normal for babies to take their time with motor skills.

Aneesa tried to get an appointment with McLeod Pediatric Rehab, but there were no openings for a few months. She told them that he was having some trouble breathing, and the office opened up a slot for Jeremiah immediately.

When Aneesa went back to her primary care physician to get referrals to a geneticist and neurologist, the office said they sent referrals, but she waited for two weeks and received no response.

After not hearing anything back, Aneesa said she started looking for a geneticist in Florence on her own and found Greenwood Genetics Office. She followed the “contact us” button on the office’s website and explained her situation.

The next morning Aneesa had received a phone call, and the genetics office had a cancellation that day. So, Aneesa took Jeremiah for testing that day.

“I stopped working,” Aneesa said. “I literally cried for three days straight, because I didn’t know why or how. The scary thing about it is every time I looked up the disease, there was nothing positive. There was no, ‘You can do this, and it would get better.’”

Aneesa didn’t let the diagnosis stop her. She said she created an awareness page for her son’s journey that she uses to post prayers, positive messages and updates on his journey with TK2.

Aneesa said she started researching the disorder and came across Arthur and Arturo Estopinan’s story. Arturo has the same disorder as Jeremiah, she said.

Aneesa said Arthur connected her with Dr. Michio Hirano, a neurologist at Columbia University who has developed an experimental therapy for TK2.

“If the medicine strengthens muscles, it is more so slowing the progression of it while they work on a treatment for it being hopefully one day a cure,” Aneesa said.

Jeremiah has an appointment with Dr. Hirano on Oct. 14-15, Aneesa said.

Aneesa is raising money for Jeremiah’s medical expenses to help offset the cost. She said a 30-day medicine supply will cost $700. After starting the treatments, Aneesa and Jeremiah will have to take monthly trips to visit Dr. Hirano, she said.

Aneesa said she hopes to see an increased awareness for rare diseases so people know to get genetic testing if these symptoms.

Aneesa said throughout Jeremiah’s journey, she has researched TK2 and stayed behind doctors to make sure he gets the right tests and care.

“I think the parent should be the child’s biggest advocate, because you’re the one there with the child all the time, so you’re the one seeing what’s wrong with him,” Aneesa said.