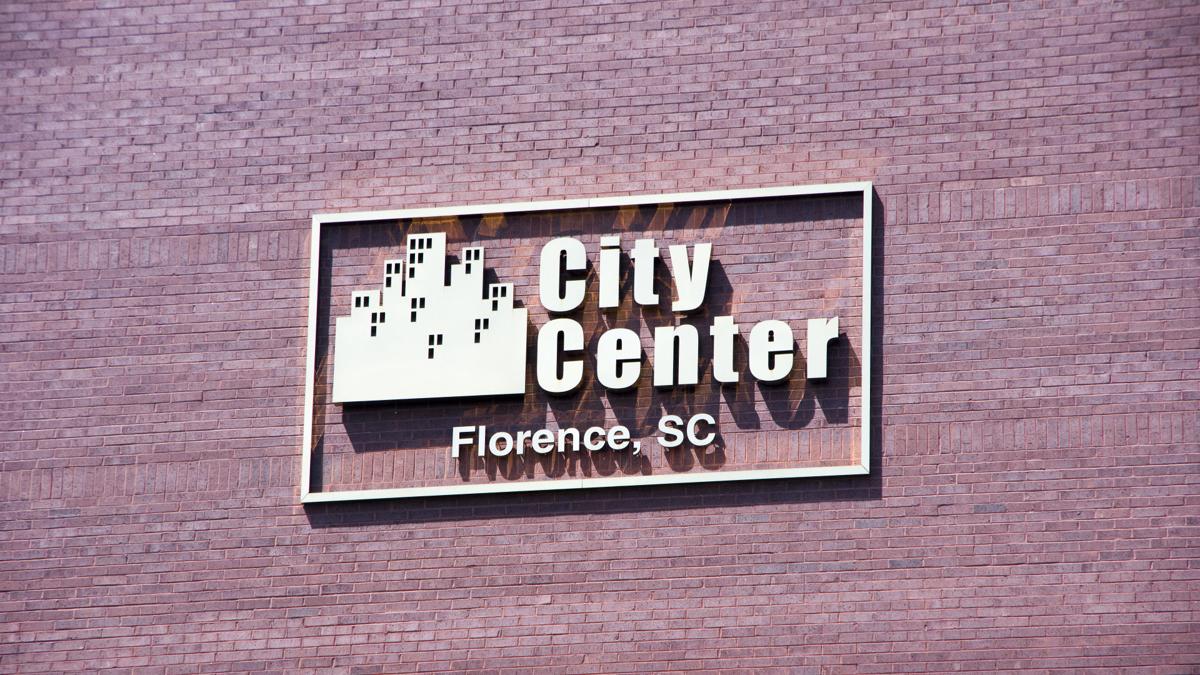 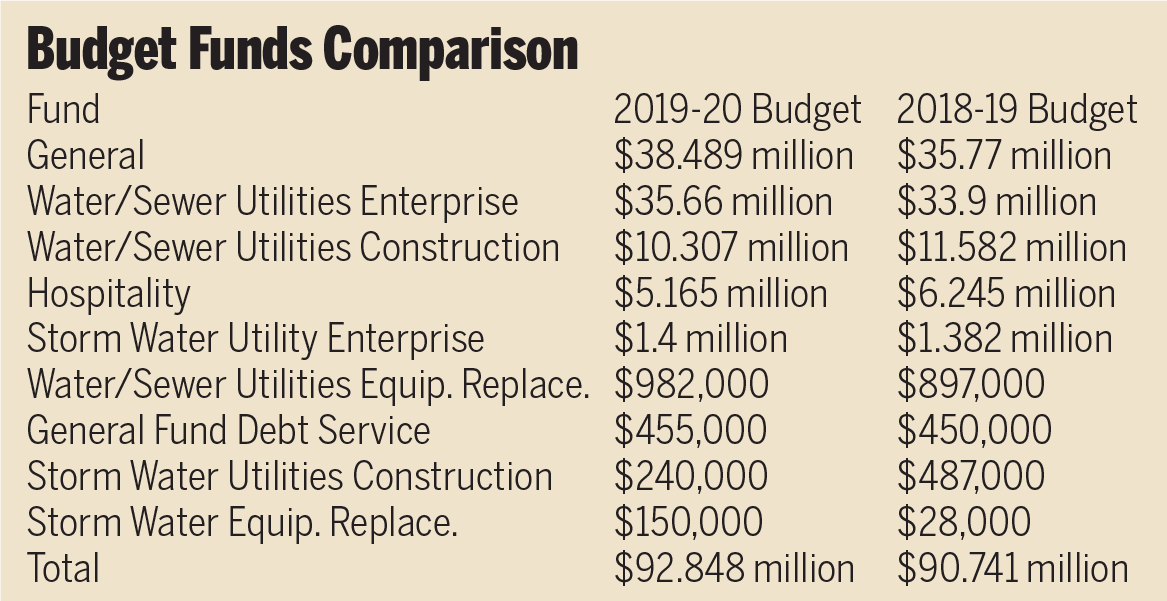 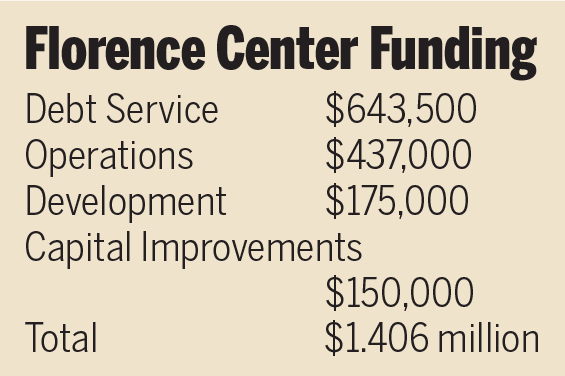 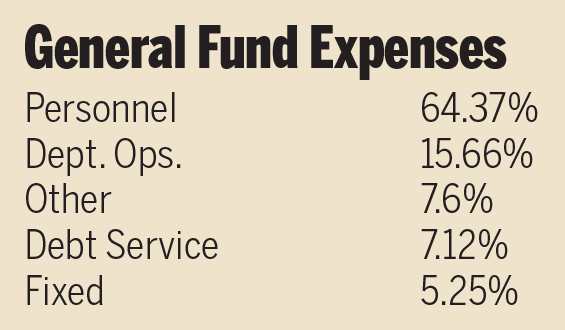 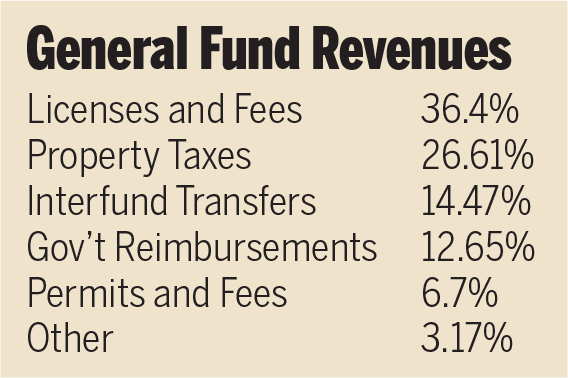 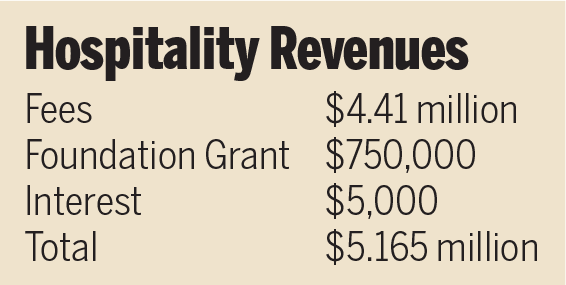 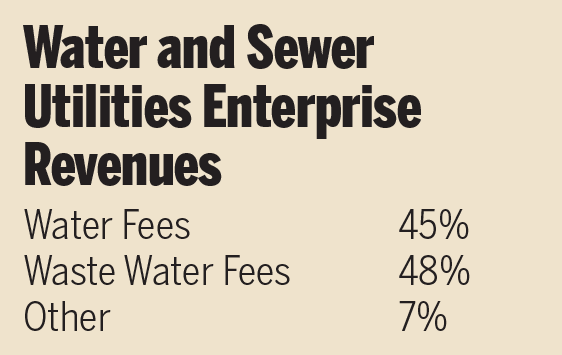 FLORENCE, S.C. – The Florence City Council voted unanimously this week to approve a $92.848 million budget for the next fiscal year.

The general fund is the largest of the city’s funds. It has a budget of $38.489 million for the next fiscal year. This is an increase of $2.72 million over the previous year.

The city added $49,000 of projected revenue increases for projected revenues of $38.489 million. These additional revenues are derived from increased business license revenue ($10,000) and an increase in the state-provided local government fund of $39,000.

The city derives revenue for the fund from six sources: property taxes, licenses and fees, governmental reimbursements, permits and fees, fines and forfeitures, interfund transfers, and miscellaneous sources. The largest of these are licenses and fees which account for 36.4% of the fund’s revenue. Property taxes are the next largest source at 26.61% of the revenue.

However, as City Manager Drew Griffin told the city council, Florence maintains one of the lowest property tax rates in South Carolina. Also, the 58.1-millage rate will stay the same for the second consecutive year. The city also taxes at a rate of an additional 4 mills to pay for debt service.

The year 2019 is also a property tax reassessment year for Florence County.

Personnel and benefits are 64.37% of the expenses in the general fund.

The budget does include a cost-of-living and merit pay increase for city employees.

A portion, 0.91%, of the general fund budget is used to fund community programs. A large portion of that money, $218,000, is used to fund the Pee Dee Regional Transportation Authority and allow the authority to receive grant matches to continue to operate the downtown shuttle service.

Programs from the Salvation Army, Lighthouse Ministries, the Manna House, and My Brothers Keeper also being funded by the general fund this year because the Housing and Urban Development Authority does not recommend funding the same programs through a grant more than three years.

The next largest fund is the water and sewer utilities enterprise fund.

The water and sewer utilities construction fund is the next largest with a budget of $10.307 million.

This is a decrease from the $11.582 million budgeted during the last fiscal year.

The fund derives revenues from seven sources. Those are funds on hand of $4.022 million, a transfer from the water and sewer operating fund of $2.5 million, a reimbursement from the county from penny sales tax funds for utility relocations in the amount of $1.8 million, a capital construction fund transfer of $1 million, a FEMA grant for McLeod Water Reliability upgrades of $800,000, an economic development grant for Interstate 95’s Exit 170 in the amount of $160,000, and projected interest earnings of $25,000.

The McLeod water reliability project is designed to create a separate system that can be activated when there’s a storm. The rest of the time, the system can be used to facilitate water to other areas.

The fund is expended upon 26 different projects the largest of which are utility relocations on Alligator Road ($2 million), an FTP filter vessel replacement on McCown Street ($1.15 million), the McLeod Water Reliability upgrade ($1,000,000), running utilities to the new Alligator West development ($949,000), and sewer interceptor manhole cover upgrades in Middle Swamp ($500,000).

Over $1 million will be reserved for other projects.

The hospitality fund is the next largest fund with a budget of $5.165 million.

This is a decrease from $6.245 million in 2018-19. Although the city will receive more in fees it will receive less grant money.

The city is limited by state law as to what it can do with the hospitality funds. The short answer is that the city can only use the funds on things that are tourism-related. The city receives recommendations from the hospitality fund committee as to how it should spend these revenues.

The largest expenses are the Florence Center at $1.406 million, athletic facilities operations at $1.303 million, debt service on the soccer complex at $758,700, and tennis center/performing arts center debt service at $529,000.

The city funds 50% of the city’s operational deficit. The other portion is funded by Florence County.

Mayor Pro Tempore Frank J. “Buddy” Brand noted the center had made money the last two months during the meeting.

The debt services are projected to be completed in 2020 (soccer complex) and 2024 (tennis center/performing arts center).

The grant from the foundation funds the debt service on the soccer complex.