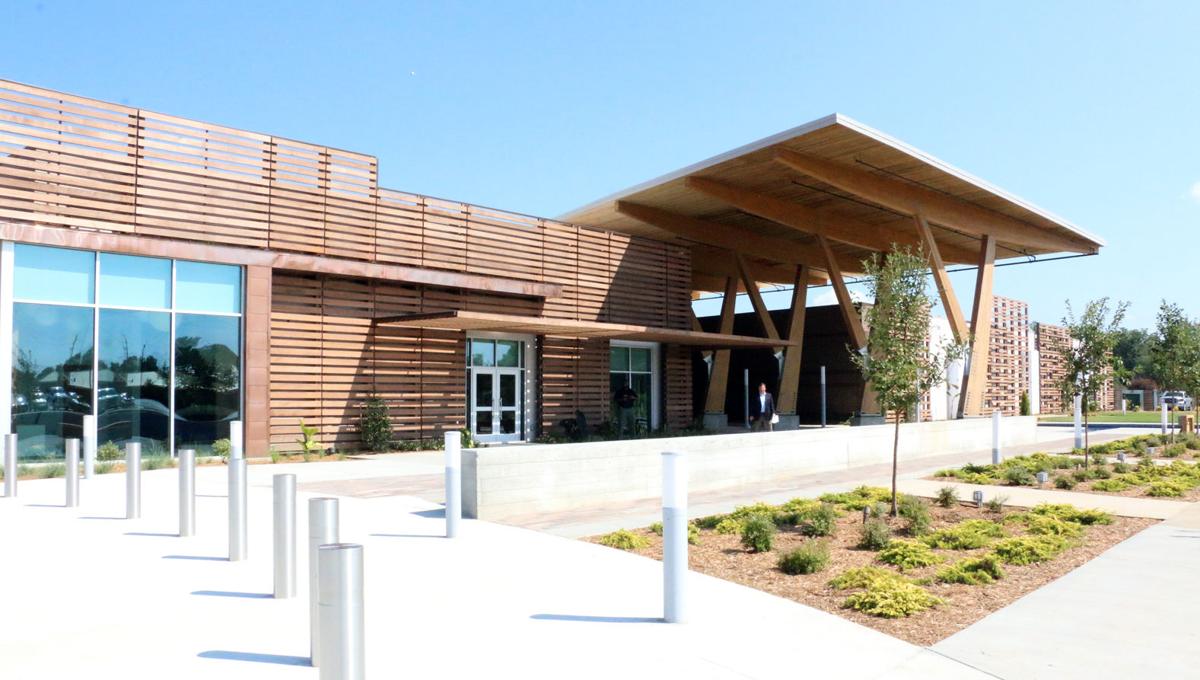 A ribbon cutting ceremony and open house was held Tuesday for the Continuum in Lake City. 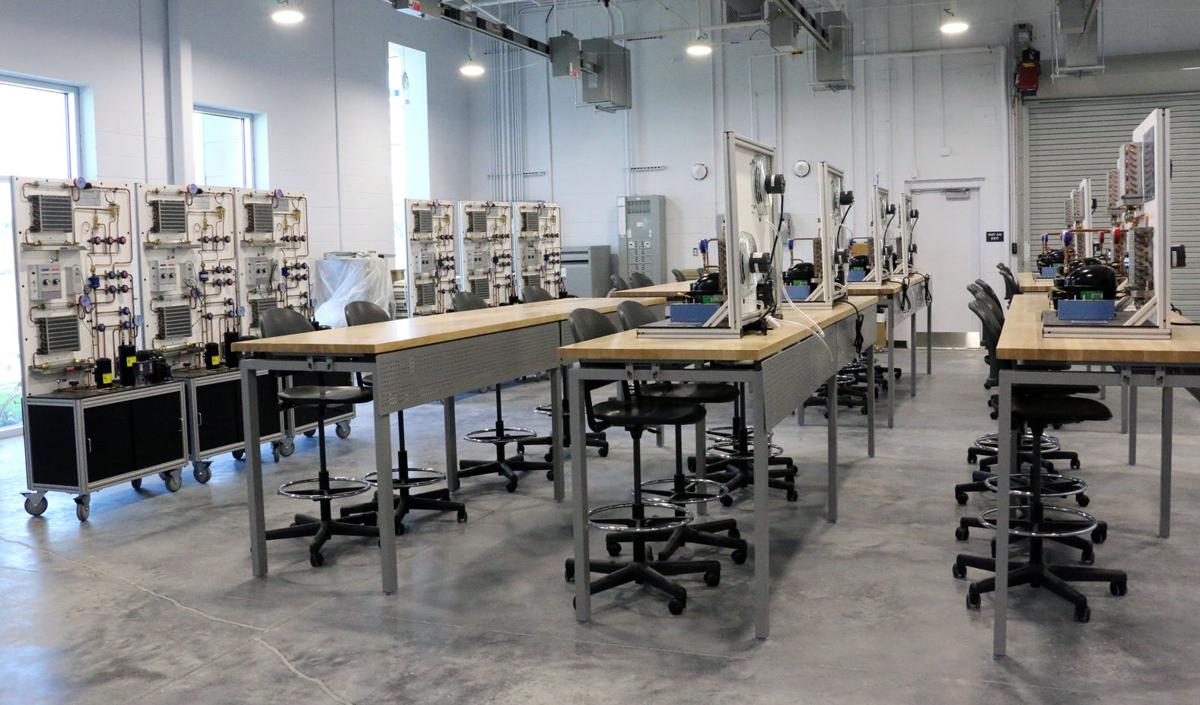 A space for HVAC courses is one of several features in the Continuum. 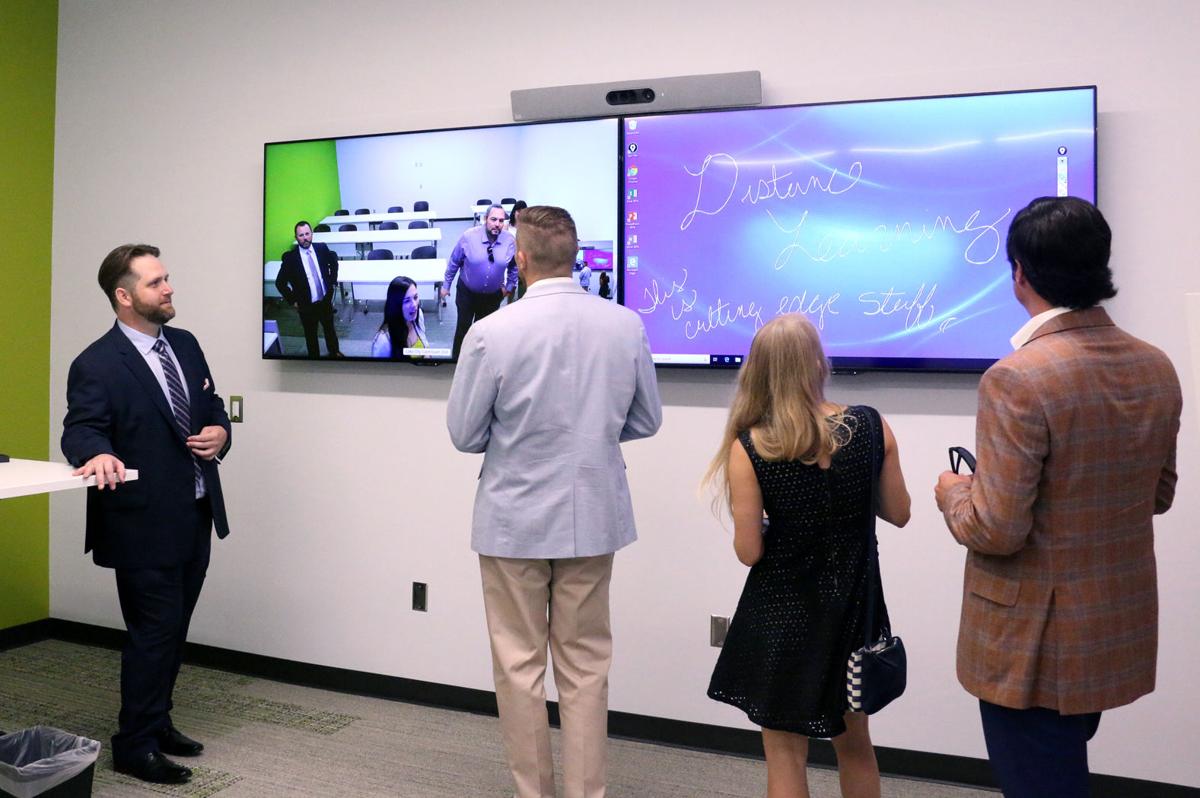 Guests at the Continuum’s open house on Tuesday check out the features in one of the distance learning classrooms. 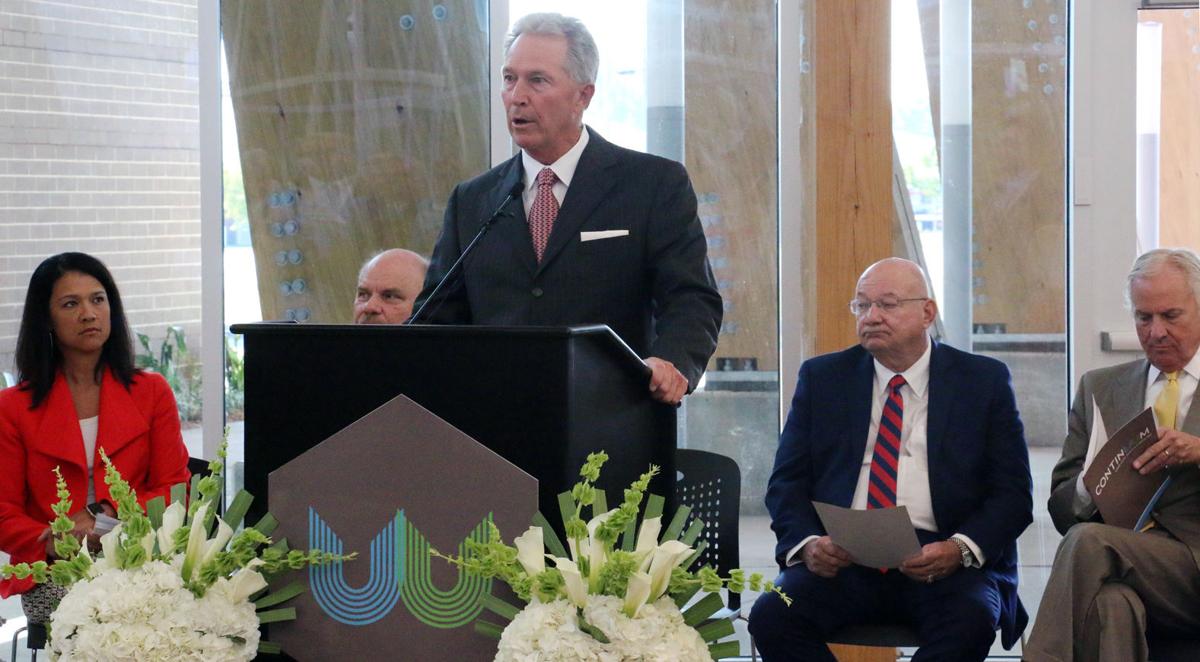 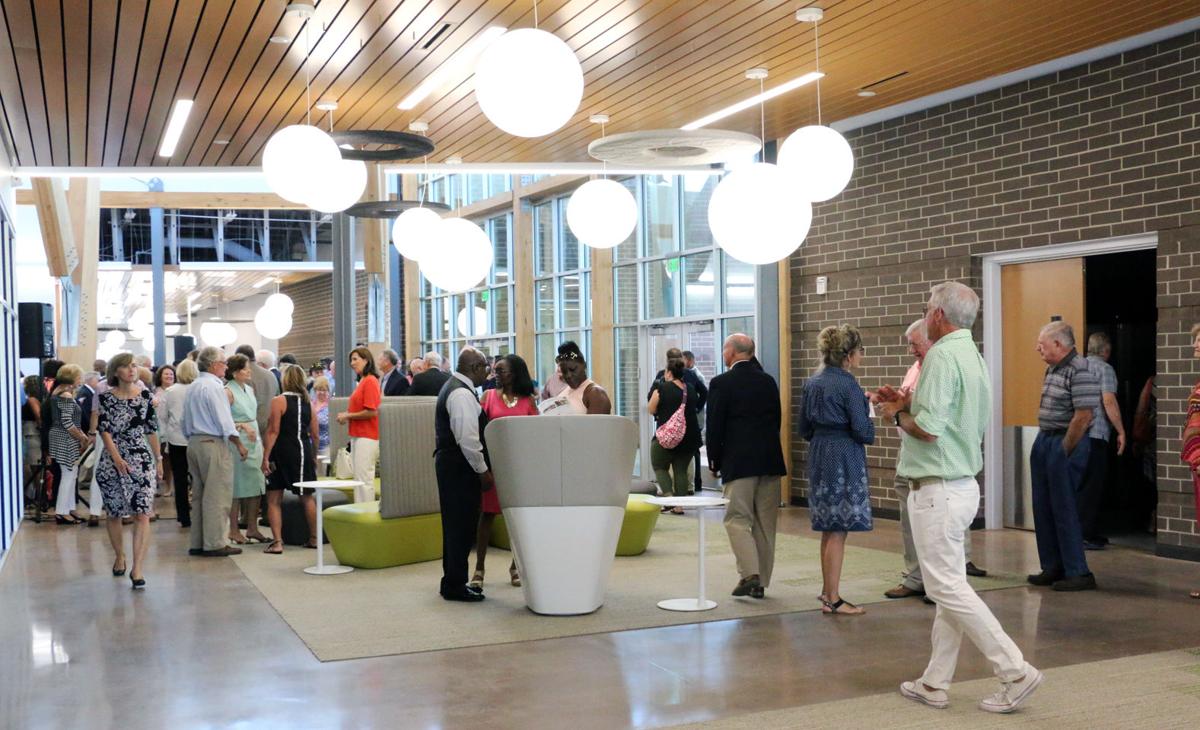 Hundreds of people attended the ribbon cutting ceremony and open house Tuesday for the Continuum in Lake City.

A ribbon cutting ceremony and open house was held Tuesday for the Continuum in Lake City.

A space for HVAC courses is one of several features in the Continuum.

Guests at the Continuum’s open house on Tuesday check out the features in one of the distance learning classrooms.

Hundreds of people attended the ribbon cutting ceremony and open house Tuesday for the Continuum in Lake City.

The team recognized there had been a shift in higher education and the current college model was outdated, he said.

And now, the old Walmart building on Main Street in Lake City has been converted into a 46,000-square-foot regional center for education and training in innovative and technical skills and workforce development.

A ribbon-cutting ceremony and open house was held Tuesday for the new facility.

“We recognize that many of the students in the Pee Dee either lack the financial resources or the test scores to go to college,” Fowler said. “It’s estimated that more than 65,000 jobs are available in South Carolina. But they’re unfilled due to the lack of qualified workers. That void resonated with our team.”

Fowler said Darla Moore has been quoted in saying the Continuum is a vision for what the future of education could and probably should look like. He said Moore said there are many issues facing the state, but none is more pressing than creating an education system that more effectively meets the needs of the businesses and industries in South Carolina and the citizens who make them go.

“We believe the Continuum will fast become a model for how that could be done,” Fowler said.

Included in the Continuum:

>> A large lecture hall that can be converted into an event space.

At Tuesday’s ceremony, Fowler said he was proud to say that all five Florence County school districts and The Carolina Academy in Lake City will participate in the Continuum this year.

“Over the next several years, we’re hopeful that students from Williamsburg, Clarendon and Marion Counties will be participating,” Fowler said. “We plan to expand the number of programs available to students in both 2020 and 2021.”

Molly Spearman, state superintendent of education, was one of several state leaders to attend the ribbon-cutting ceremony. She said Tuesday was a fantastic day for South Carolina and especially for the Pee Dee area and Florence County students.

Spearman said there has been a shift in education where it is more than just making the test scores to get into college but building content knowledge and skills.

“So the content, the skills and the character. So we’re changing our focus,” Spearman said. “And I don’t think anyone or any area has done it better than what you’re doing right here today in Lake City, South Carolina.”

When Spearman toured the Continuum a few months ago, she said she could begin to see the beauty of the space, but it was nothing like she saw Tuesday. When students walk in the building, she said they will see the endless opportunities available at the Continuum.

“They will have opportunities here to develop their content, their skills and their character,” Spearman said. “That’s what we’ve got to do for every student in South Carolina. And quite frankly, as educators, we cannot do it by ourselves.”

South Carolina Gov. Henry McMaster, who also attended the ribbon-cutting ceremony, complimented the looks of the new building and the vision that went into it. He said the Continuum is a great example of people willing to collaborate, communicate and cooperate, and that is an unbeatable combination.

Open house at the Continuum

A ribbon cutting ceremony and open house was held Tuesday at the Continuum in Lake City.