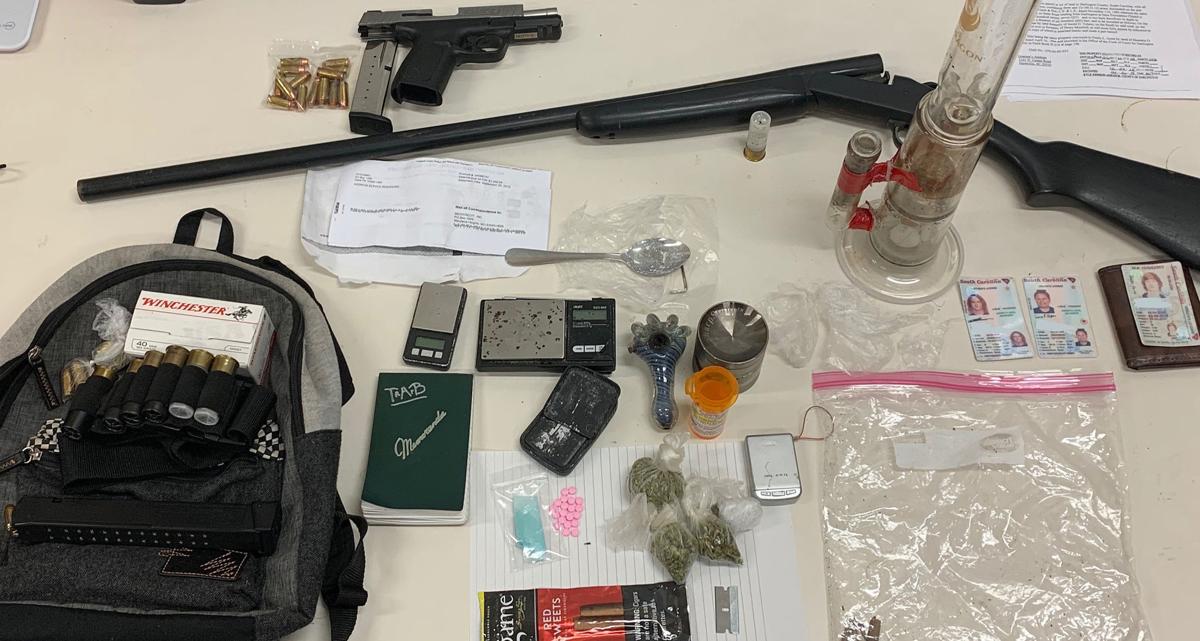 A Wednesday evening traffic stop initiated by Darlington County sheriff's deputies near Hartsville ended with two arrests and the seizure of drugs and guns. 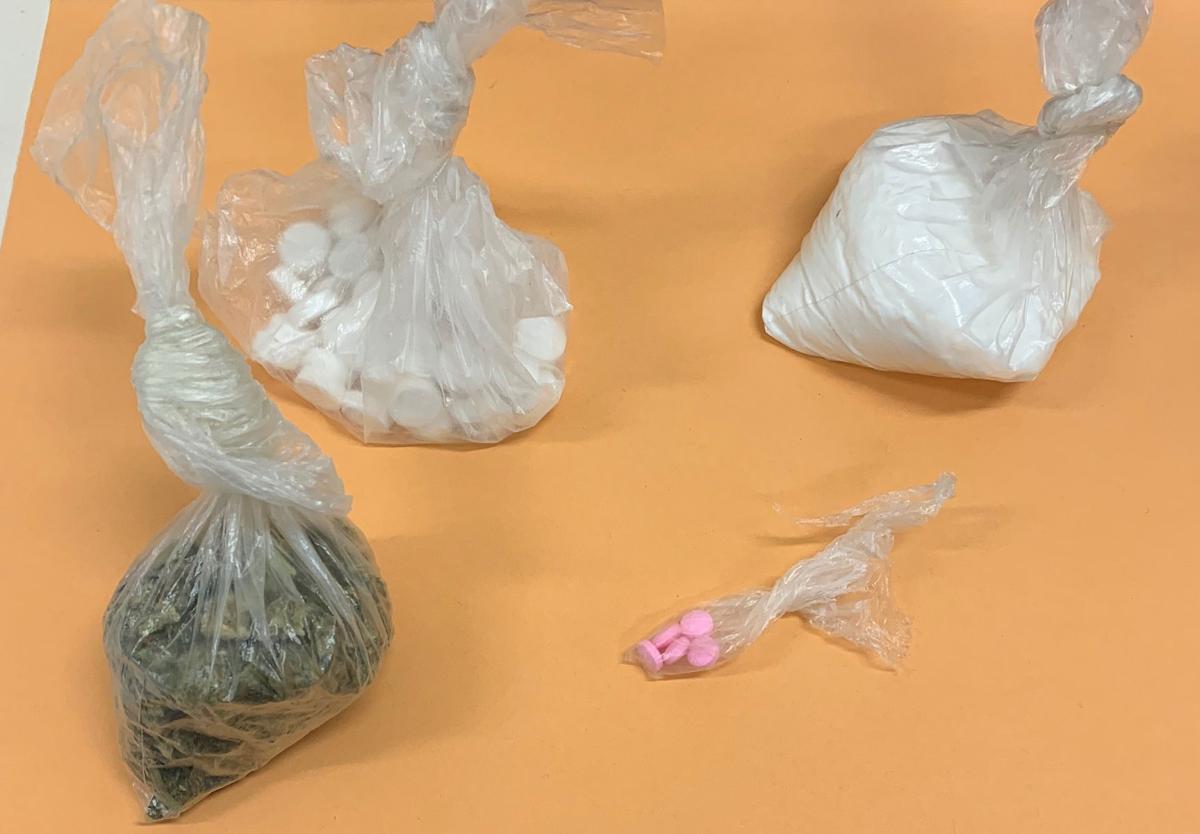 A Wednesday evening traffic stop initiated by Darlington County sheriff's deputies near Hartsville ended with two arrests and the seizure of drugs and guns.

During the traffic stop, at the intersection of New Mark and West Old Camden Roads, deputies smelled marijuana coming from the vehicle and a search of the car burned up approximately 68 grams of cocaine, 58 morphine pills, 2 oxycodone pills, 2.5 alprazolam 2 mg pills and half a gram of marijuana. After a search of one of the occupant’s clothing, .2 grams of meth and .1 grams of cocaine was located, according to a press release from the agency.

Based on what was recovered in the traffic stop investigators obtained a search warrant for a residence.

Dennett is charged with trafficking cocaine, possession of meth, four counts of possession with intent to distribute a schedule II narcotic and simple possession of marijuana, second offense, according to the release.

Felkel and Dennett appeared before a Darlington County Magistrate Friday and received a $21,000 and $28,000 bond, respectively, according to the release.