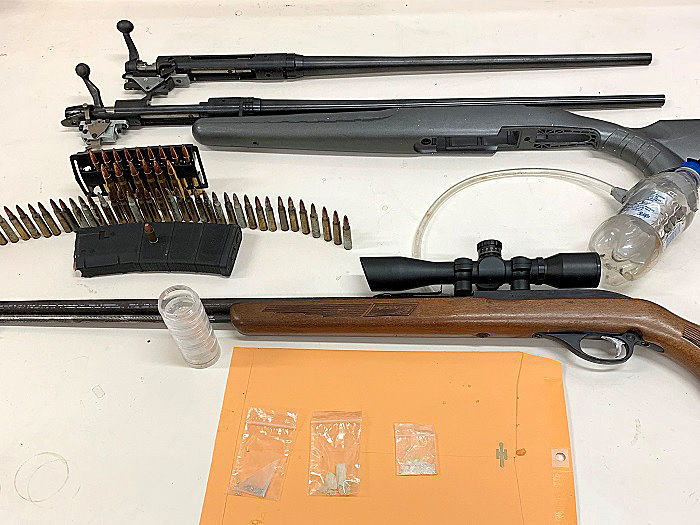 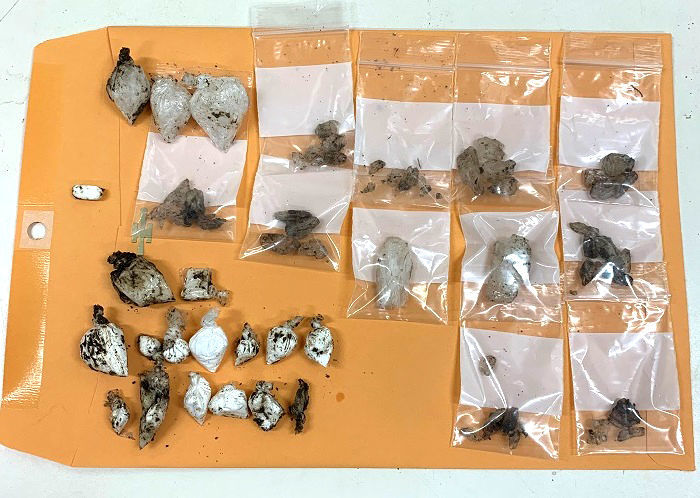 Darlington County sheriff’s deputies seized drugs along with guns at a residence on Candy Lane.

Darlington County sheriff’s deputies seized drugs along with guns at a residence on Candy Lane.

Drug enforcement unit deputies were supported in the operation by the agency's special incident response team, according to the sheriff's office.

"Investigators located approximately 40 grams of methamphetamine, 6 grams of crack, a gram of heroin, two rifles and ammunition,” said Darlington County Sheriff Tony Chavis. “Once again, my deputies did an excellent investigation to get these drugs off the streets and guns out of the wrong hands.”

All three were in the W. Glenn Campbell Detention Center awaiting a bond hearing.