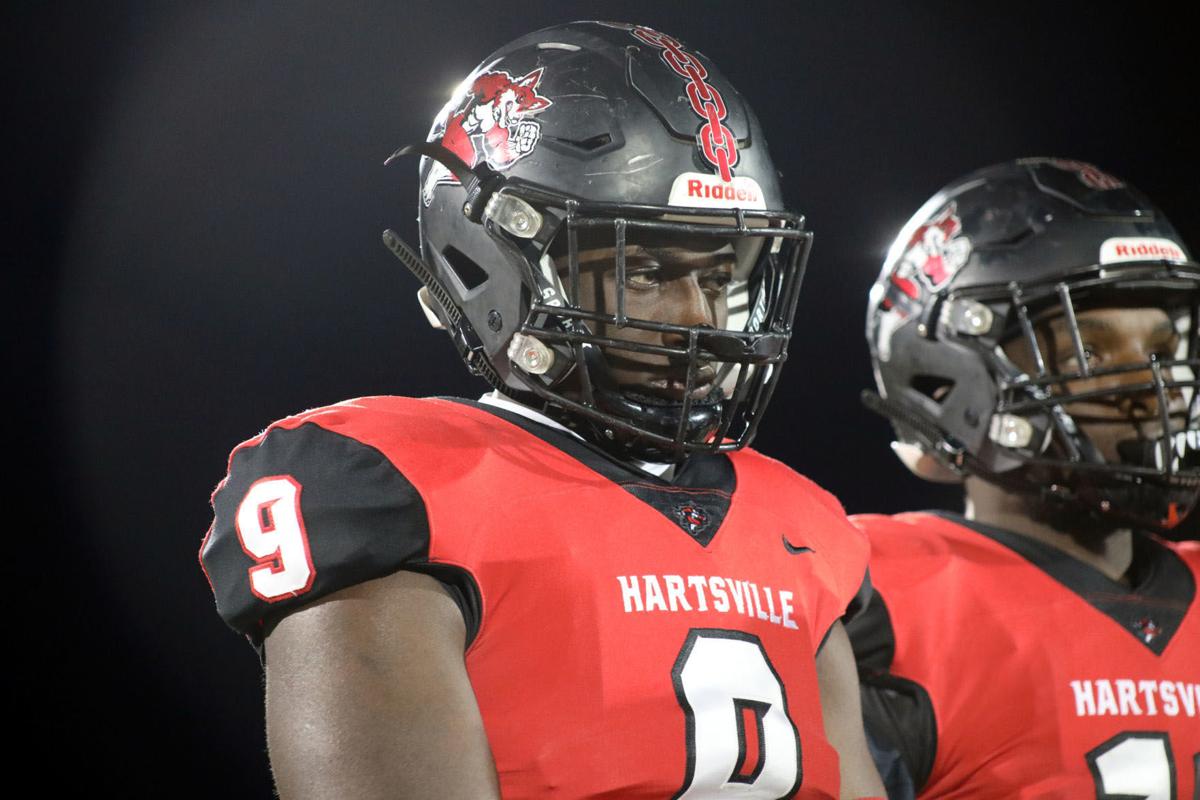 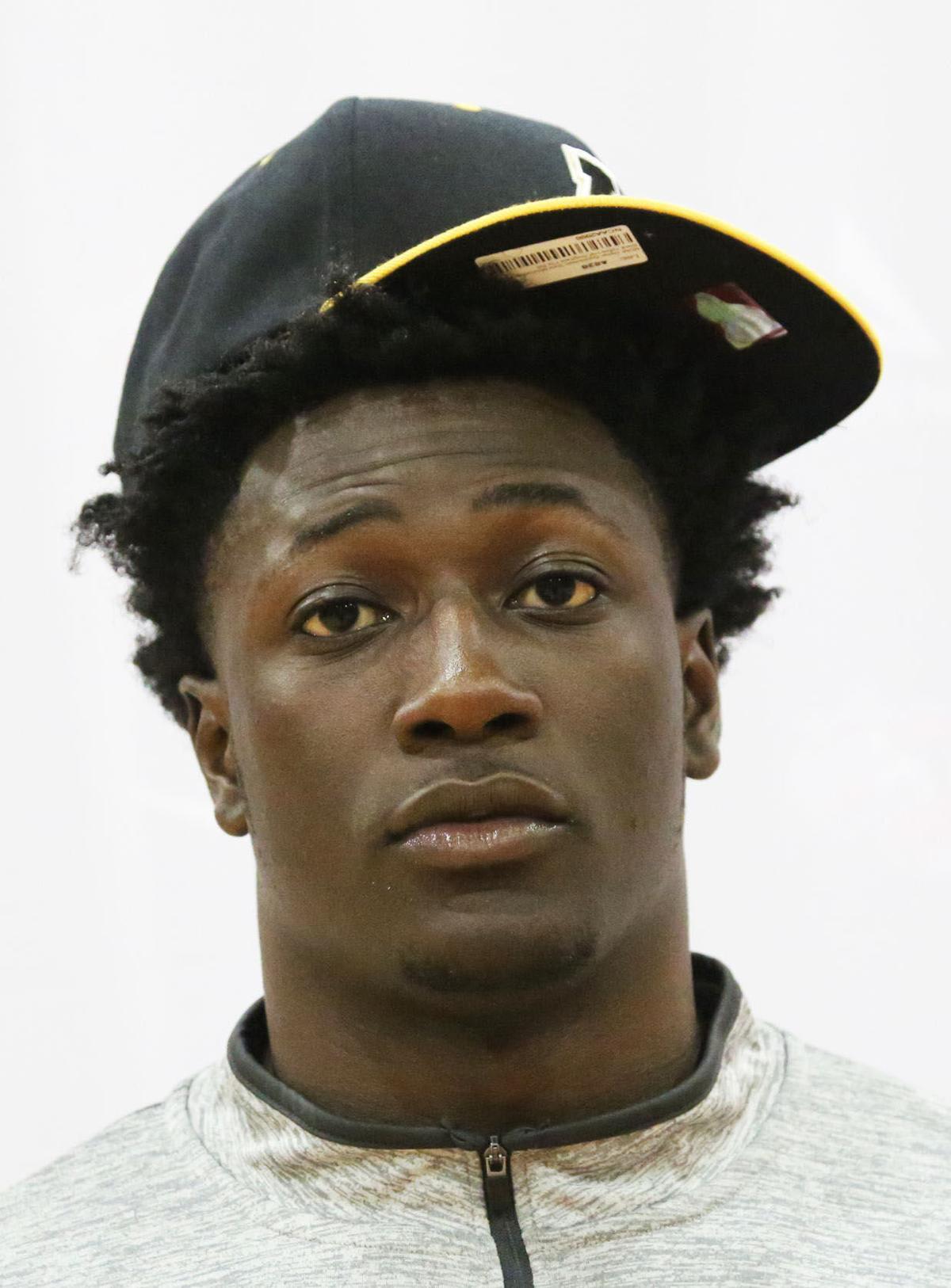 Kevon Haigler didn’t exactly know where Appalachian State University was to begin with.

“I didn’t really know until I actually started looking at football and watching them and watching their highlights,” the Hartsville High Shrine Bowl linebacker said. “They were a lot better than I thought they were, and I had to take a closer look.”

Naturally, he liked what he saw as App State has taken down a number of bigger Division I programs over the years including Michigan and most recently South Carolina.

ASU certainly had Haigler on its radar since his junior season, and that interest only increased his senior year.

“We weren’t really talking too much my junior year, but after that, things started rolling and they were always there for me,” Haigler said.

Not surprisingly, he took advantage of the early signing period to ink with the Mountaineers in December. Haigler and three other athletes were recognized for their college picks Wednesday at the school.

“This feeling is great,” he said. “To be able to be with a top-tier program like them shows that all the hard work and dedication are paying off. I just thank God for everything.”

Haigler has been a four-year starter at outside linebacker for the Red Foxes and was a team captain this past season. He had 94 tackles to go along with 5 ½ sacks and 17 tackles for a loss.

“Not only is he a physical talent, but he understands the positon,” Hartsville coach Jeff Calabrese said. “His knowledge of both coverage and rushing quarterbacks, that takes him to another level just on his experience.”

Haigler was also one of the vocal leaders on a team that went from 3-3 at one point to 10-4 and earned a berth in the Class 4A lower state championship game.

“He was the guy that stood up in front of the team and told them what was what each and every day,” Calabrese said. “He started for four years, so his ability was truly unmatched for what we’ve had in a long time.”