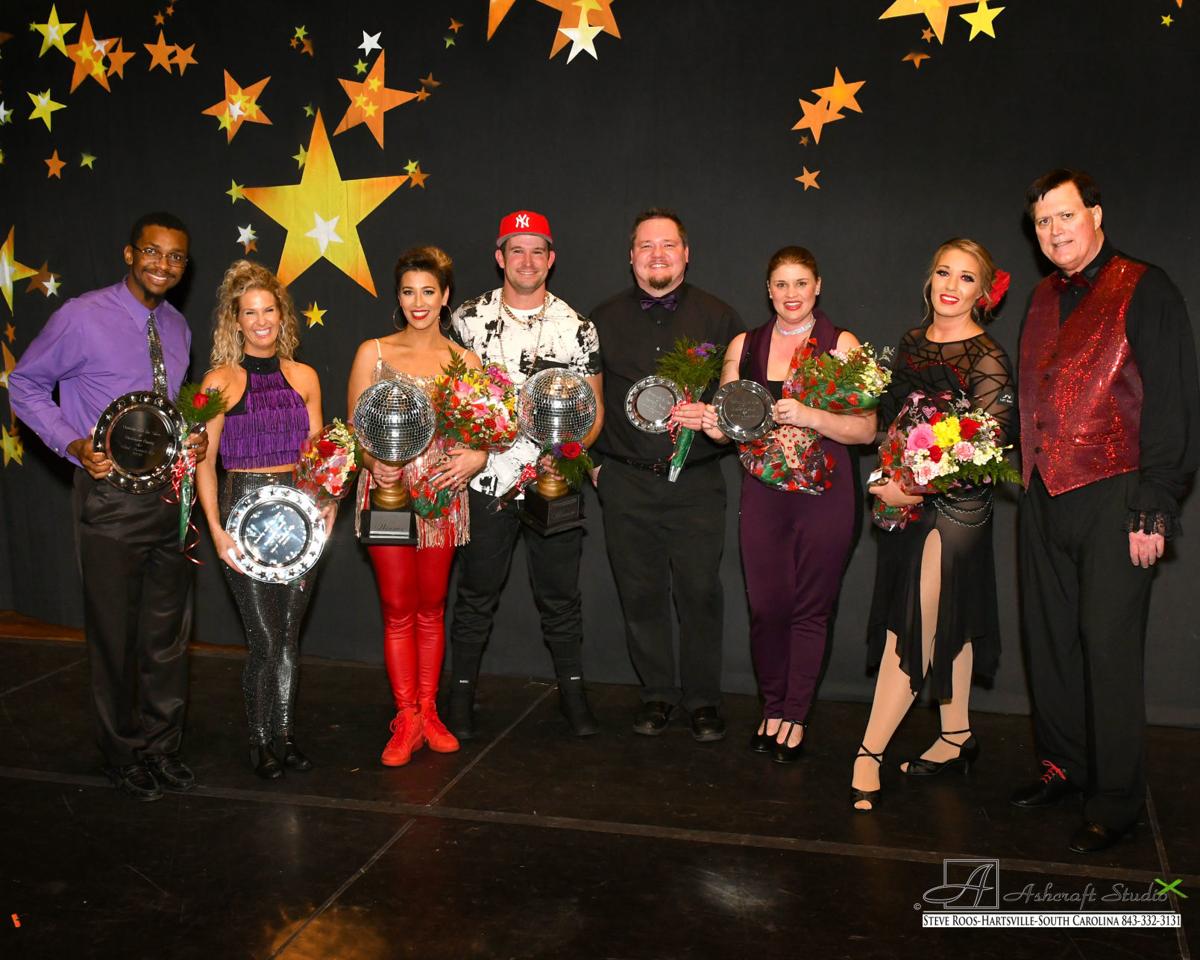 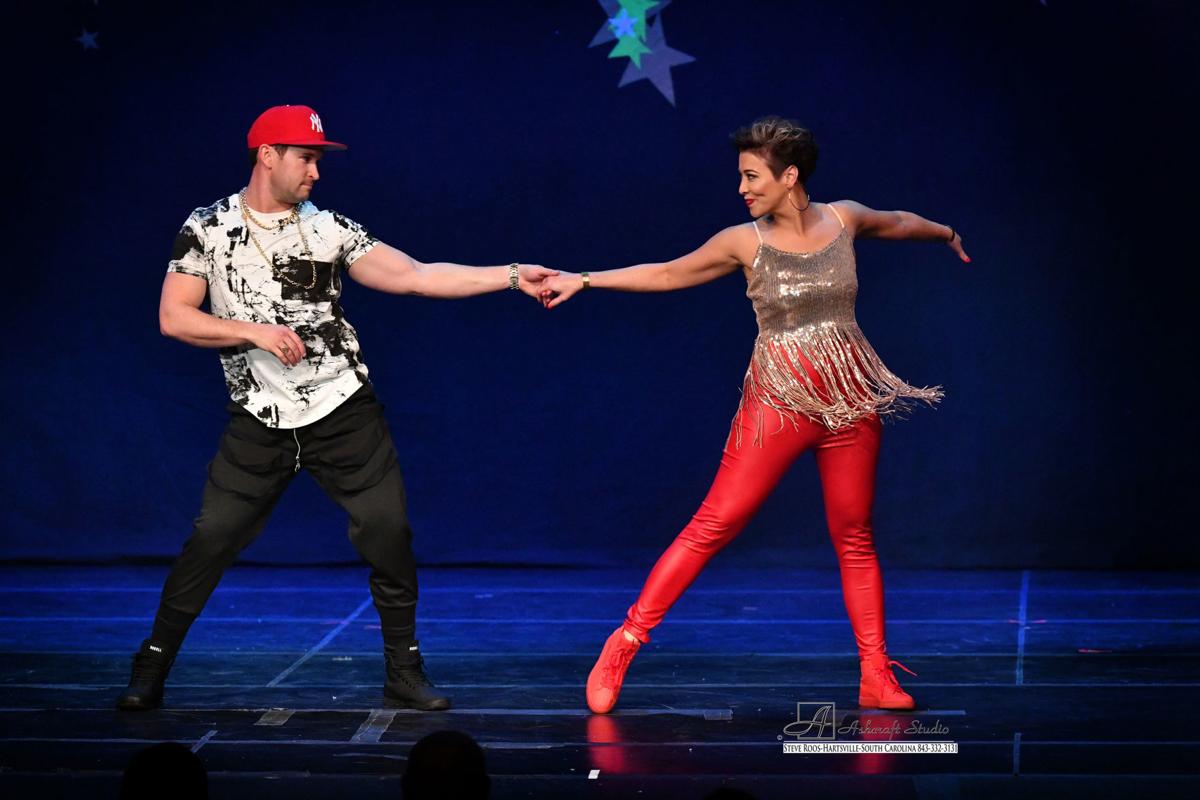 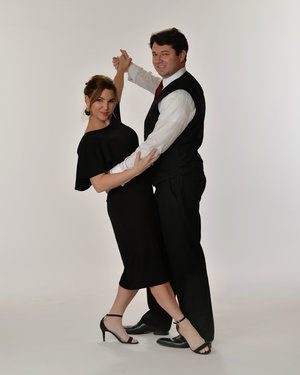 The team of Heather Norment and Michael Milbee tied for overall winner in Dancing with the Stars of Darlington County.

The team of Heather Norment and Michael Milbee tied for overall winner in Dancing with the Stars of Darlington County.

The stars were dancing Thursday at Hartsville’s Center Theater for the seventh production of Dancing with the Stars of Darlington County dance competition, a fundraiser for the Pee Dee Coalition Against Domestic and Sexual Assault.

The event raised about $146,000 for the coalition, according to Pat Segars, Darlington County Chapter chairperson for the Pee Dee Coalition.

This year’s competition ended with the dance teams of Harmony Parker and Ben Chastain and Heather Norment and Michael Milbee tying for overall winner, according to organizers. The tie was discovered after the show.

The theme for this year’s production was “Return of the Legends.”

First runners-up were Marlin Ketter and Frida Brown; second runners-up were Tracee Auman and Matt Nelson. The team of Taylor Cox and Jay Lucas won the People’s Choice Award for the most money raised by a dance team, over $52,000.

Noah Stanley was also recognized with the Blood, Sweat and Tears Award for raising $21,000 for the coalition by hiking 2,000 on the Appalachian Trail last year.

There was also a special Producers Award for Shantella Harris, a choreographer who helped with the productions since the beginning of DWTS.

Guest speaker was Arthenius Jackson of Florence, founder and CEO of One Touch Transformation, a nonprofit organization that focuses on sexual abuse prevention and awareness. Andy Locklair served as master of ceremonies.