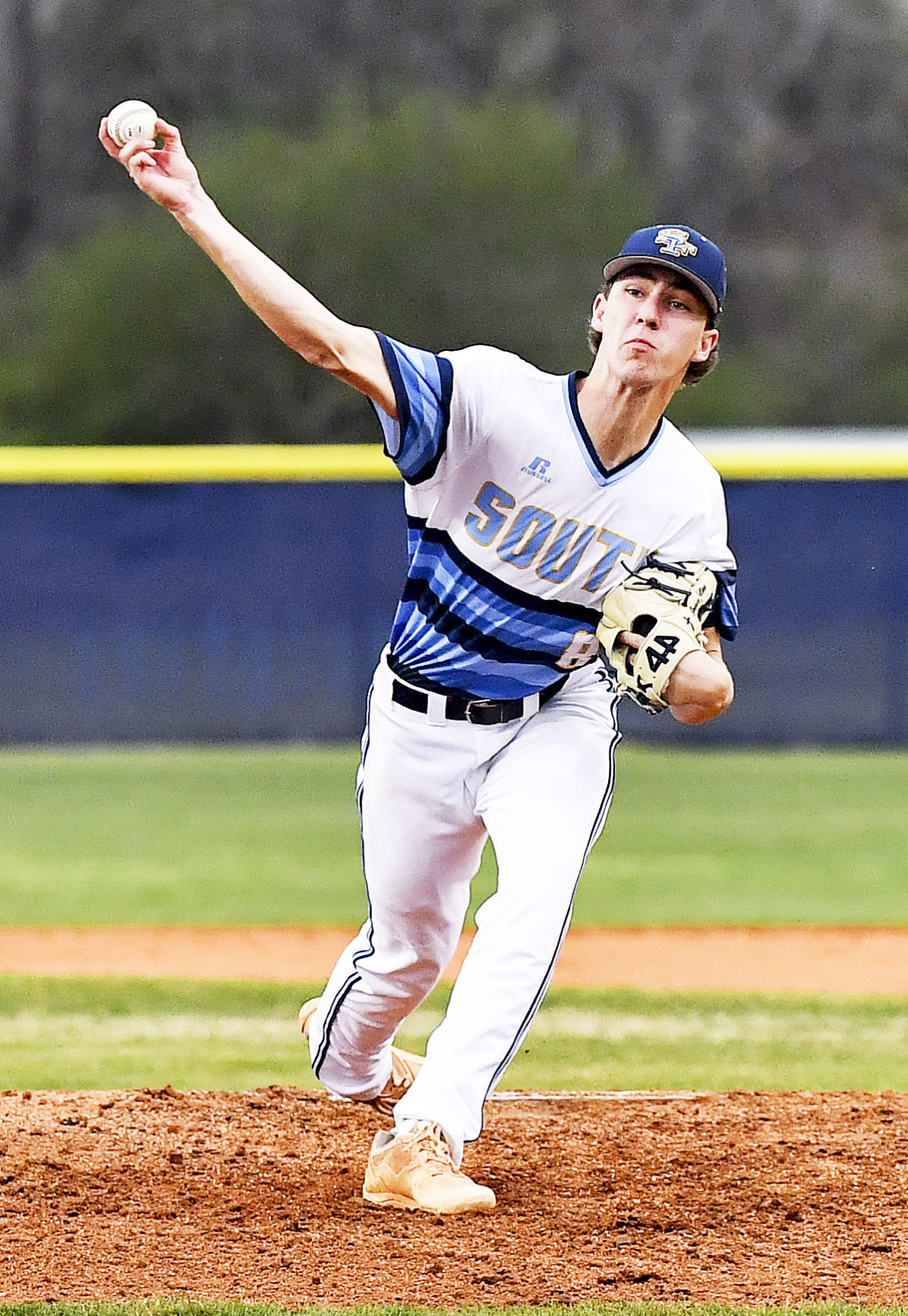 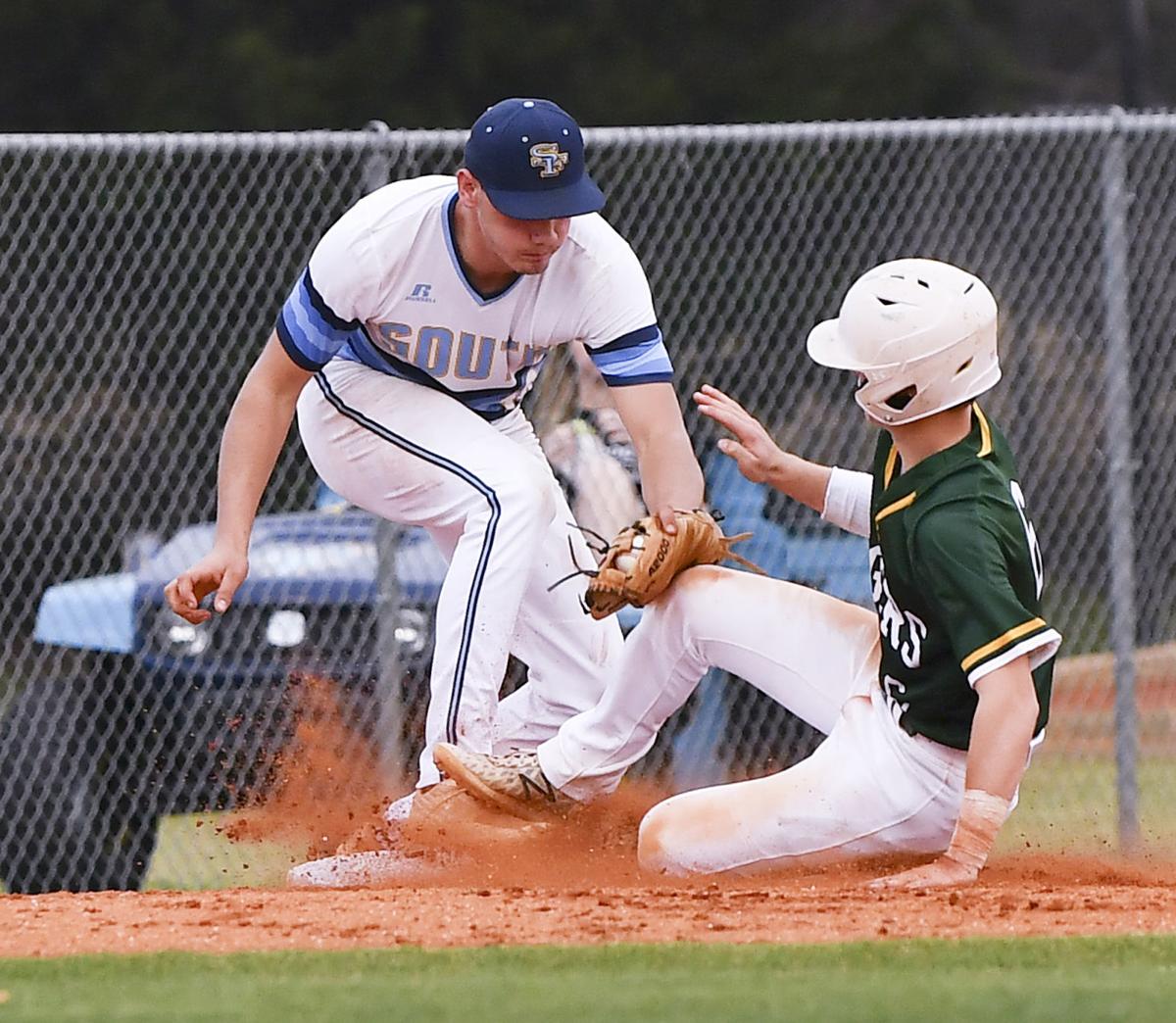 FLORENCE, S.C. — Joshua Collins was admittedly a little wild through the first few innings of Friday’s matchup against Conway.

“My front shoulder was pulling out, and I got control over it finally,” Collins said. “I was dialed in after that.”

Hard to argue, considering he struck out five of the last seven batters he faced and didn’t allow a run past the first inning.

Collins went 6 1/3 innings and gave up just four hits, including a first-inning homer that was the only tally the Tigers scratched across all night as the Bruins earned a 3-1 victory.

“I thought he threw a heckuva ball game,” SFHS coach Kenny Gray said. “Early on, he got the ball up a little bit and the kid hit the home run, but after that he settled down. He did a great job and got into the seventh inning before the pitch count got him.”

Collins’ outing was even more crucial since his Conway counterpart was in top form as well. Cameron Barnhill went all six innings for the Tigers, walked five and struck out five. He allowed three runs, but only one was earned.

Fifth-inning wildness cost him as a trio of wild pitches scored Parker Moore all the way from first for the Bruins’ final score of the game. South managed just one hit in the contest, but it turned out to be all it needed.

Trailing 1-0 in the bottom of the third, Mikey Morris stepped to the plate and launched a two-out, two-run bomb to left center that scored Harm Graham and put the Bruins in the lead for good.

“That hit from Mikey gave us the momentum to move forward and win the game,” Collins said. “That kind of gave us a little boost and made us go out there and fight for it a little more.”

Collins and the defense did the rest. He pitched around a leadoff single in the second, a leadoff walk in the third and stranded two runners in scoring position in the fourth as South maintained its slim lead.

“My curveball and fastball were working pretty well tonight,” Collins said. “Everything else was kind of off.”

After Moore’s insurance run in the fifth gave the Bruins some breathing room, the senior righty came in and closed out the game by getting the final two outs for the save.

“You had two guys that were throwing really well,” Gray said. “We knew coming in that he was a very good pitcher and it was going to be a defensive battle.

Brandon Eldridge had one of the other hits for Conway while Kevin Brown walked in all three of his at bats for South.

FLORENCE, S.C. -- Joshua Collins allowed just four hits and one run and Mikey Morris' two-run homer in the third proved to be the difference a…