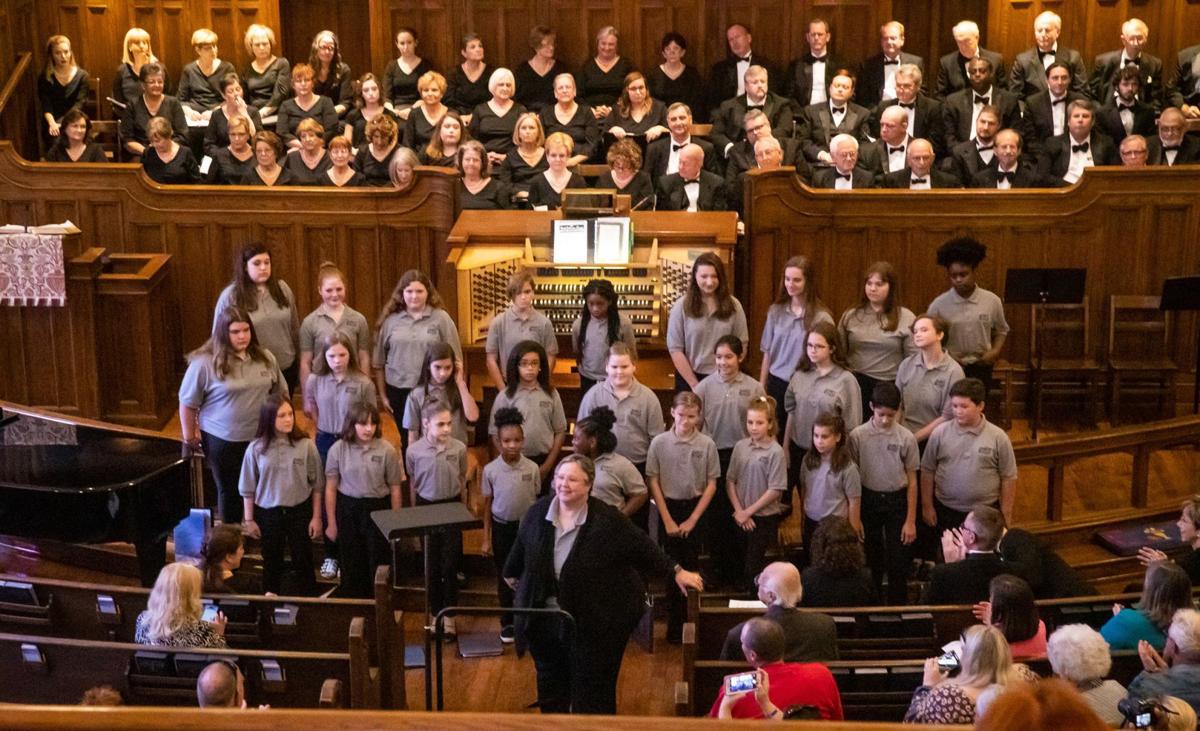 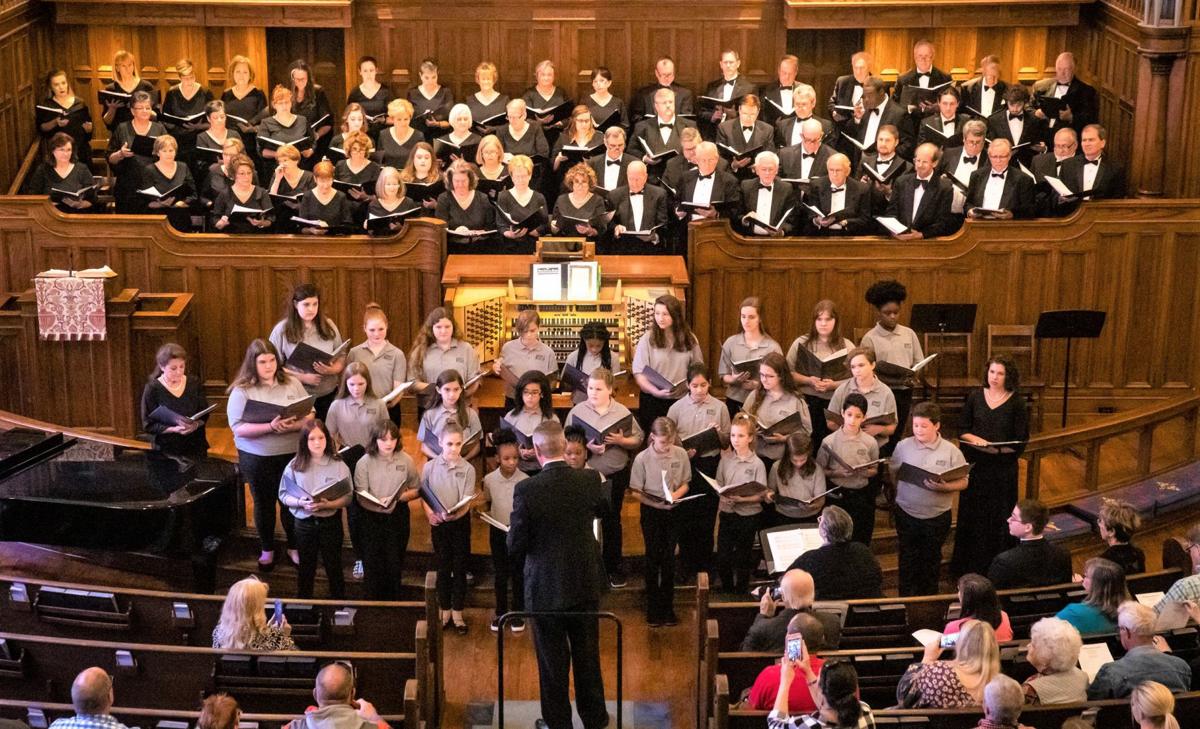 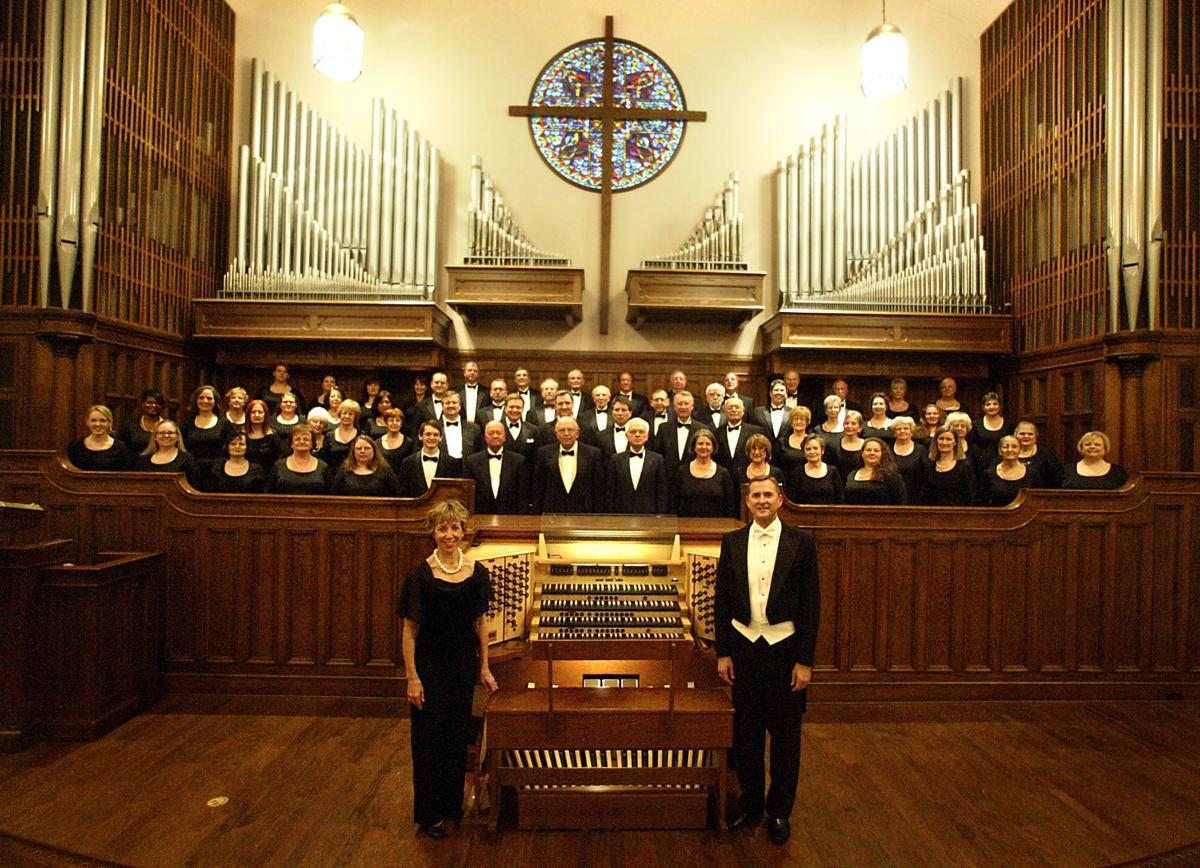 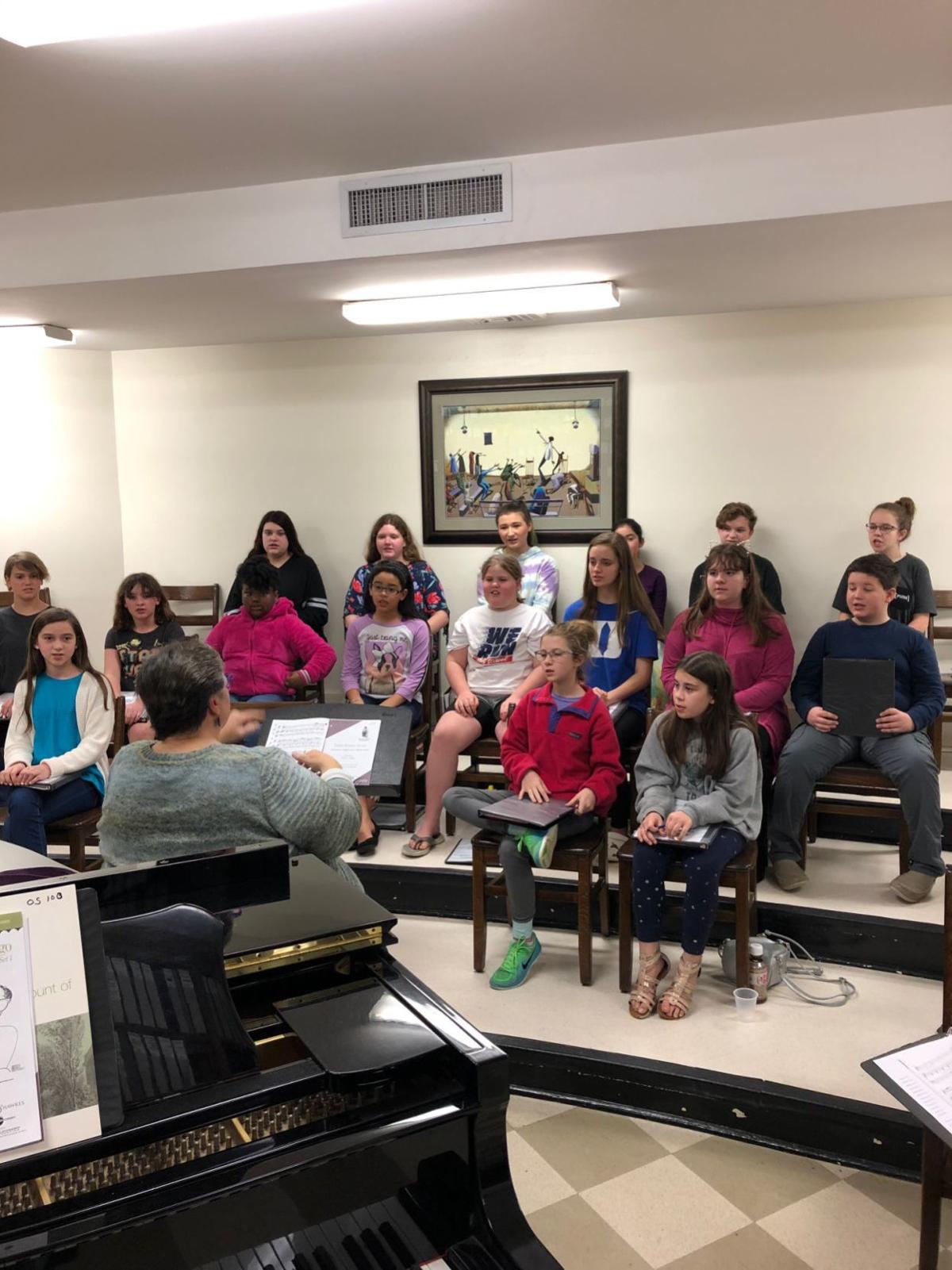 FLORENCE, S.C. — The 70 singers who make up the Masterworks Choir will perform a program of all-American choral music in a free concert at 4 p.m. Sunday at Central United Methodist Church in downtown Florence.

These auditioned singers from communities throughout the Pee Dee will be joined by the Masterworks Children’s Choir in a program that features American composers Leonard Bernstein, William Billings, Aaron Copland, Mack Wilberg and Howard Hanson, in addition to a selection of traditional folk songs.

There is additional sentiment attached to this concert, as it is dedicated in honor of Adele Baroody Kassab, a founding member of Masterworks and lifelong music lover, philanthropist and supporter of the arts in the community.

The Masterworks Choir is directed by William Carswell and accompanied by Beverly Hazelwood.

“I believe the audience will love this program of American music, especially since we feature our Children’s Choir,” Carswell said. “The fact that we are honoring a wonderful friend of the Masterworks Choir, Mrs. Adele Kassab, makes this concert even more special.”

The Masterworks Children’s Choir, now in its fourth year, is directed by Sandra Howard, assisted by Echo Macdonald and Chrissy Welch and accompanied by Renée Orr. As an honors choir, it provides young singers the opportunity to sing major works of choral music, often with orchestra.

In addition to performing with the Masterworks Choir at many of its concerts, including the annual Pecan Festival, the children also have performed with the Florence Symphony Orchestra and at the McLeod Hospice tree lighting ceremony. This spring, the children will sing at Brookgreen Gardens and at Belin United Methodist Church in Murrells Inlet.

The choir is open to children in grades four through nine, and it has 25 members. It rehearses after school on Mondays, August through May.

Masterworks concerts are always free and open to the public. Seating is on a first-come, first-served basis. Ample parking is available in the church parking lot. The choir is supported entirely by donations, and an offering will be taken.

The choir’s last concert of the 2019-20 season will be a performance of Brahms’ very large “A German Requiem” on May 17 at the Francis Marion University Performing Arts Center in downtown Florence.